My last day as your First 1,000 Days correspondent – and where to follow me next 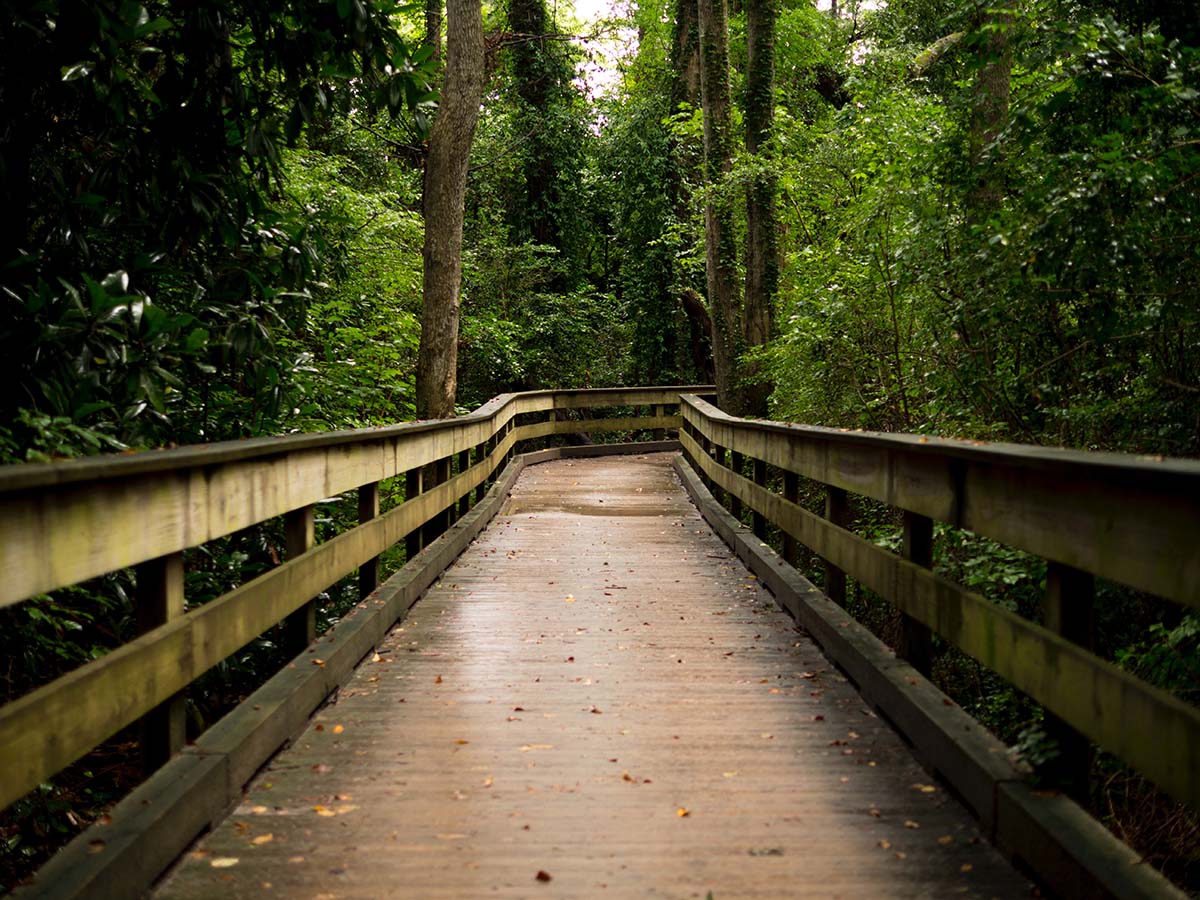 “Can you imagine what it’s like to experience a city when you’re only 90 centimetres from the ground?”

I knew that I was doing something right when I saw how my new colleagues reacted to the question I asked during one of our first newsroom meetings in Amsterdam in September 2019. The Correspondent team had just come together for its first real-life meeting before our launch.

I was asking that question to prove a point: we adults hardly take into account the perspectives of children when we make policies. Yet children make up a third of the world’s population. The creatives in the room started thinking of how we could illustrate the story with photographs from around the world, while other colleagues kneeled down to imagine what they would see from that perspective.

Seeing the reaction of the newsroom that day, I knew that my journey into the First 1,000 Days of human life had found the right home.

After days of strange nightmares, I woke up one morning to a sky that was orange – Apocalypse Now orange. A storm was brewing, I knew as much from early warnings by the Greek government on my phone.

As the sound of thunder grew closer, I realised the house was incredibly dark, even though it was 8am already. There was a power cut, and the sky faded from orange to dark grey, as the rain and the wind started blasting against the windows.…