An opinionated child and her younger brother 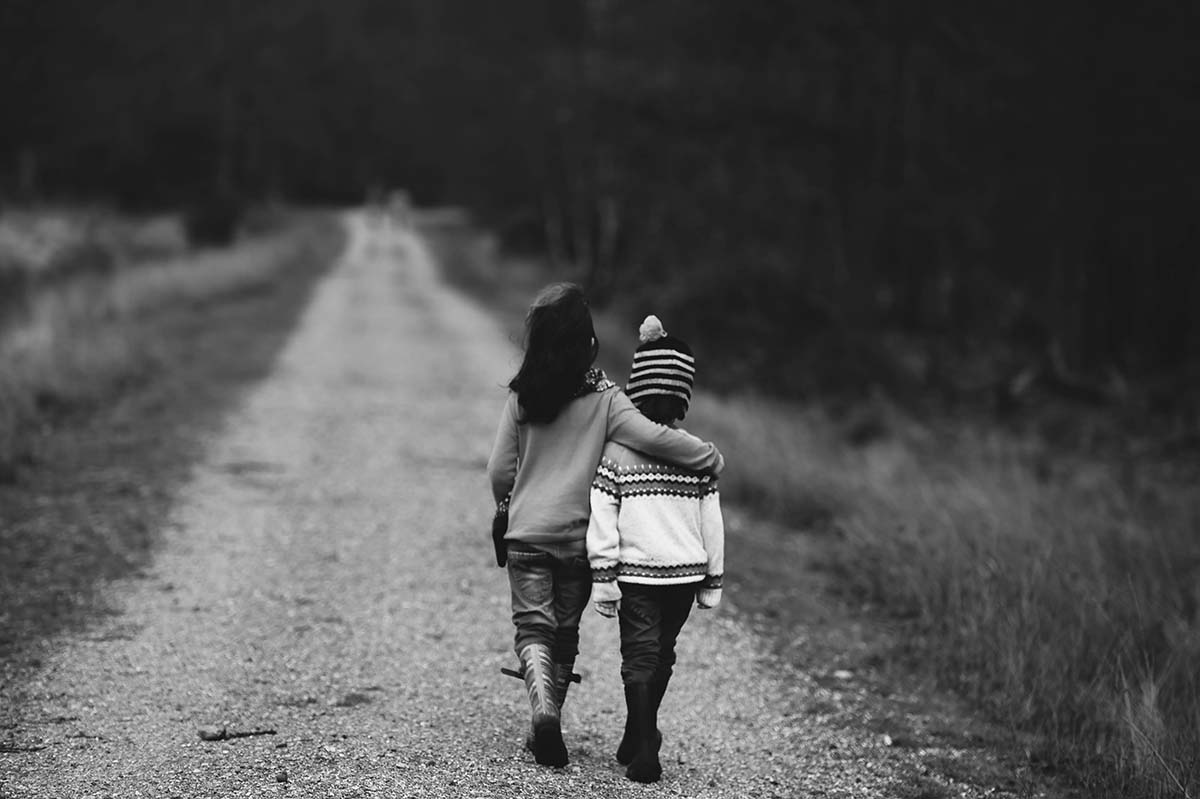 If you’d met me some 30 years ago, you would have found a rather opinionated child, somewhat chubby after early puberty, with a passion for 1960s protest music, flare jeans and the colour purple. I held opinions on the latest political crisis in Italy, spoke up against inequality, read everything I came across, wanted to speak other languages and hang out with adults. As I think back about how odd a child I was, I find it hard to distinguish which traits were my own and which were a result of my family’s oddness. Just to give you an example, my parents met at a political meeting in the 1970s when my father, a Trotskyite, was a trade union leader, and my mother was politically involved with the student movement in Naples. Politics was a staple at our table, even more so when my parents had friends over. Was I interested because it was readily available for me? It’s hard to tell.

It goes back to the good old debate between nature and nurture: which are the characteristics we are born with, and which are the ones we learn from our environment? Even when it comes to the sex you’re born with, there is a huge controversy as to how much it really conditions you in one way or another, as I wrote about in one of my pieces last year. Of course the nature-nurture debate is even more complicated, because it turns out that eve our genes are affected by our environment, but – quite honestly – I am not going to get into this conversation because I am not an expert.

I find myself thinking about nature a lot these days when I sit around with Lorenzo, my son, who is about to turn two years old. Is there anything that I can infer from what he does these days about his future, about his inklings? Is his current obsession with crayons just a childhood pastime, an appropriate developmental stage, or is there more to take from it? How much are Nacho and I, his parents, affecting his attitudes? And also, why am I always projecting my son’s life in the future?

A room of my own

I have the honour of writing this newsletter from my very own office. When we decided to settle in Greece for a year, I was clear that I needed to have my own room. During four years of being nomadic, house sitting and living with friends, I worked from beds, kitchen tables, out of cars and trains, always longing for a space to call my own and go back to every morning. Having a room of one’s own is a tremendous luxury, one that Virginia Woolf said helped her marriage and made her writing possible in the first place. I couldn’t agree more, especially with a loud toddler around the house, having a (for now off-limits) sanctuary makes life easier.

But thinking back about my own space, I didn’t have my own room until I was 16. Even then, in the flat that my parents had struggled for years to get renovated and fixed up, I had a relative choice of what to do with my space. No posters were allowed on the walls unless they were deemed worthy and framed and hanged by my dad. The clear unde…