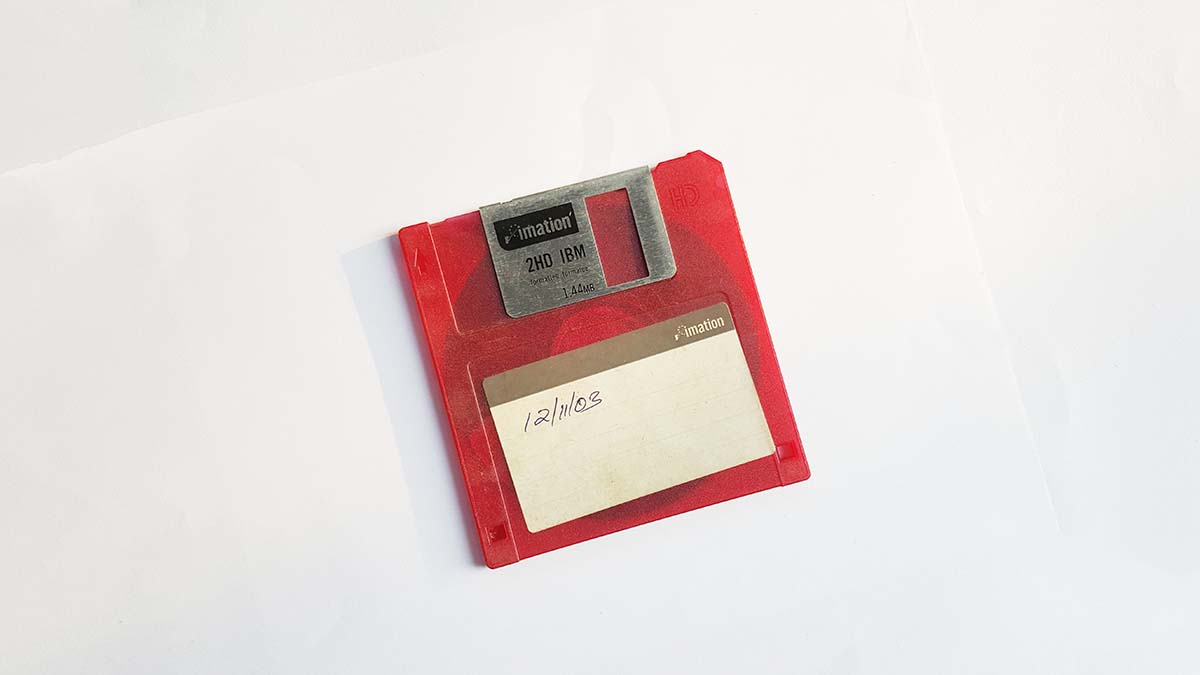 In the first series on my beat, the First 1,000 Days, I will be digging into memory-making. You can help me by telling me what you remember and why.

Memory of the first 1,000 days depends on other people. In our own lives, we rely on family photos, or we have to ask people who knew us as children to share what they remember. If we’re parents or carers, we relive this special period of life through the children we spend time with. Most of us in fact have little memory of that first, yet very significant period of our lives.

Some fragments seem to remain more or less consciously for some people. Argentinian writer Julio Cortázar once said that his earliest memory* was the colourful ceramics of Park Güell in Barcelona, where he lived when he was a year and a half old. Thanks to his mother, he was able to understand where the multicoloured mosaics came from.
(*Cortázar was born to Argentine parents in Belgium in 1914. When the First World War broke out, the family managed to find refuge in Barcelona. Cortázar lived there for close to two years. He recalled his memories of Park Güell in a 1977 interview with Spanish national broadcaster TVE.
Full interview with Julio Cortázar on YouTube, in Spanish)

Researchers have contrasting opinions on how much, if anything, we can remember of our first 1,000 days. Some studies, including one published in the journal Psychological Science in 2018, suggested that nearly 40% of adults have a first memory of their first two years of life that is fictional. Other scholars, however, are convinced that children under the age of three can form memories and therefore recall them as well – even if they’re fragmented.

So, what does it mean for us adults, and for society in general, that we don’t know how much we retain of those formative years?

In my first series, I will be digging into the idea of memory.

Back in primary school, I learned that history is often written by the winners and the powerful. Memory-making is political. So what happens to children who went through traumatic events and have little memory of them? How is their memory constructed afterwards?

I am thinking of the children of the disappeared in Argentina, who were taken away from their families during the dictatorship  and put up for adoption – sometimes only hours after being born in captivity. Or the stolen generations of Australia’s Aboriginal people who were removed from their families by the government and the church.  Or Switzerland’s “contract children” who were taken from poor families or single mothers and handed over to farmers to work on the land.

But for now, I’d love to hear from you. Here’s what I’d like to know: