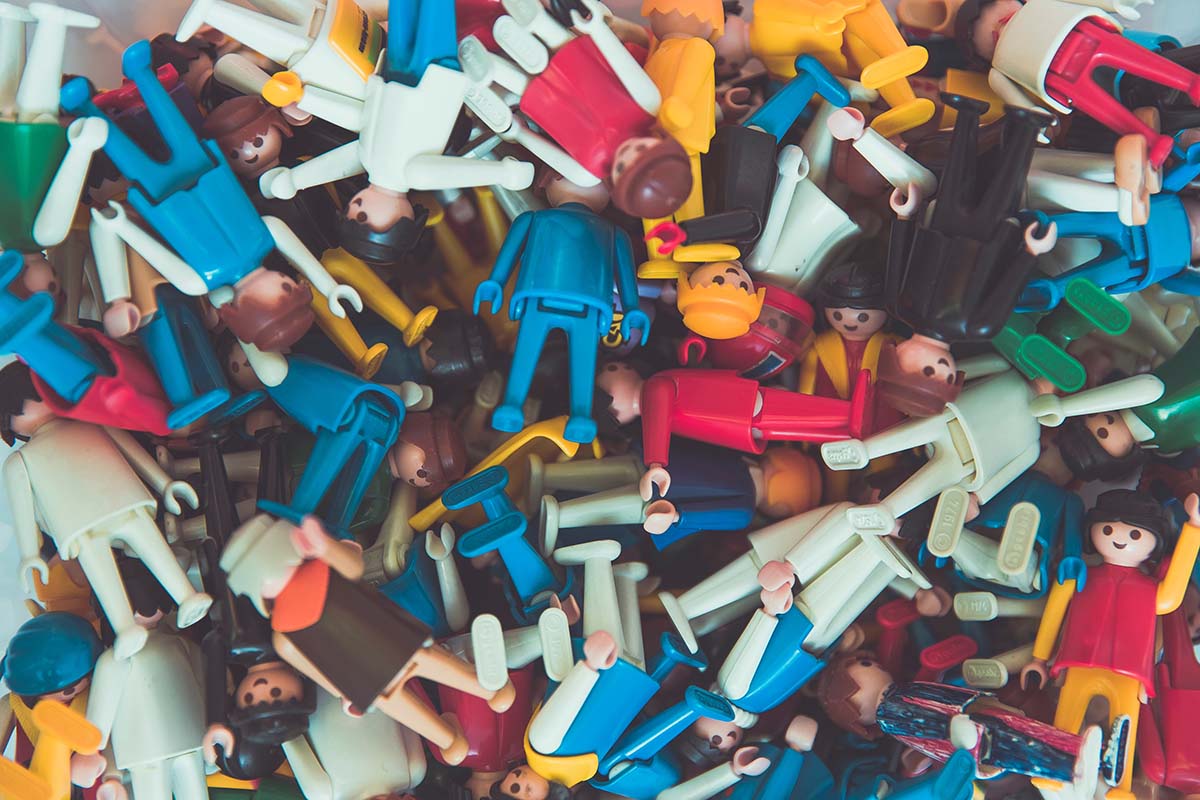 If you have been reading my newsletters and my work for The Correspondent so far, you already know that I have a nine-month-old son, and that his name is Lorenzo. You will, however, not have seen an image of him, and that will stay like that.

My husband and I decided from the get-go a “no social media” policy for Lorenzo. Even so, we have had friends ask whether they could make an exception and publish a picture of him. Which I think is baffling. (The answer was I’d rather not, by the way, and I also think you should always ask a parent or carer before publishing pictures of children on social networks.)

Talking to my colleague Lynn Berger, who writes for our Dutch sister site De Correspondent, she mentioned that when she wrote her book Second Thoughts, she purposefully avoided using her children’s first names. In this era of oversharing, that hadn’t even crossed my mind.

In fact, I have been pretty liberal about the use of Lorenzo’s name and some details of his birth. I have also brought him along to many conferences, seminars, interviews, and even my onboarding week at The Correspondent. (Of course, all of these movements were possible thanks to my husband’s flexible schedule and willingness to take on a lot more of the childcare at this point. Plus, it made financial sense for my husband to come along rather than pay for childcare, and it was our preferred option, rather than leaving Lorenzo with someone new every week.) I have also been very open about breastfeeding in public, and women…