Everybody was a child once. Remember that when they turn into your political foes (or worse) 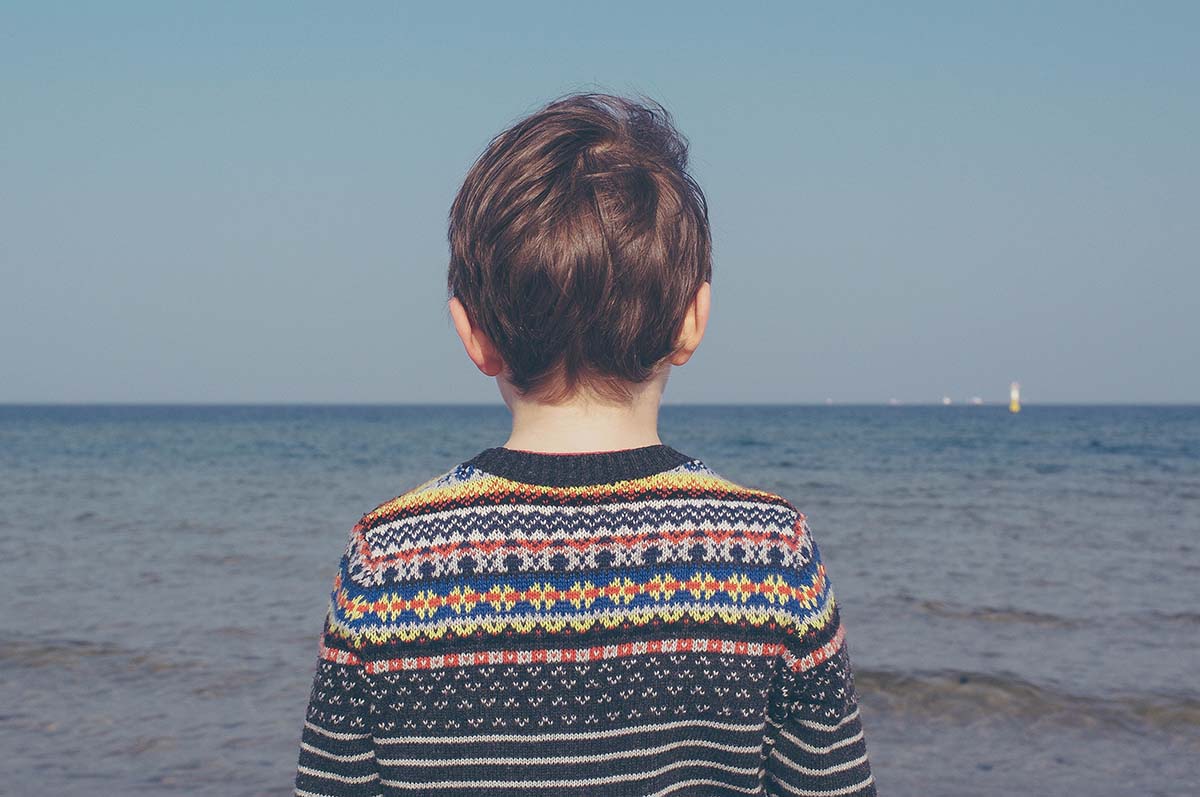 The boy was two years old when his mother disappeared from his life.

Struggling to recover from the birth of a younger son, she constantly went in and out of hospital. Without her, the boy relied on his eldest sister, 12 at the time, who bathed her four younger siblings, fed them, tucked them in at night.

The boy learned to fear his father, the only adult in the household, from a very young age. He spent long hours away from home, working in real estate. On the rare occasions he was present physically, he was absent emotionally. He thought children were nuisances who needed to be trained to obey. Boys in particular, he believed, had to be treated sternly because emotions could corrupt them.

Like any toddler, the boy needed play time to discover the world and his carers’ attention to thrive and develop. But when he cried, he was scolded or, worse, ignored. The person the boy needed the most was the one he was most terrified of.

The impossible task of gaining his father’s approval became so important to the boy that later, when he grew up to become the 45th president of the United States, he put a picture of his dad in pride of place on his desk in the Oval Office.

The first time I felt empathy for Donald J Trump

I was surprised to learn that Donald J Trump, who grew up in an …

2 thoughts on “Everybody was a child once. Remember that when they turn into your political foes (or worse)”