How a snowy morning can bring out our inner child 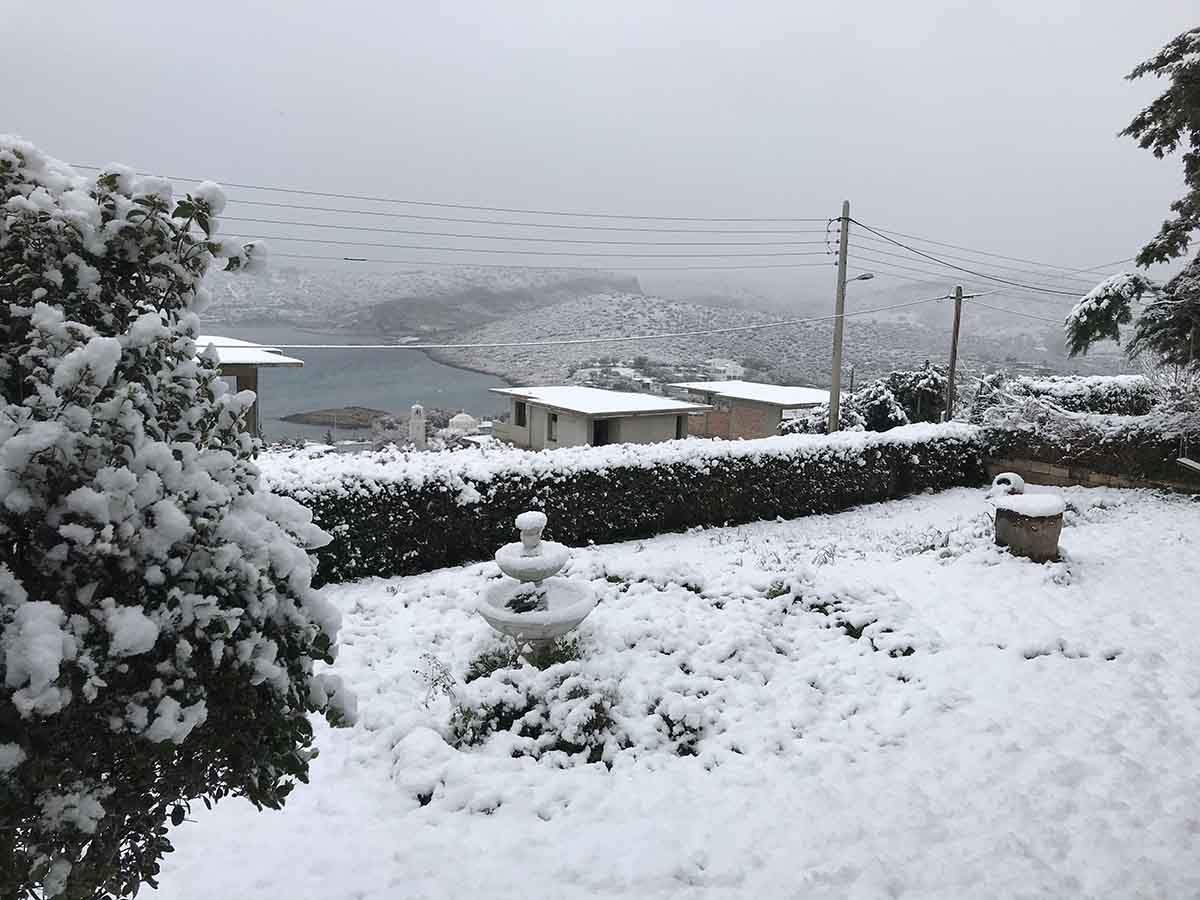 If you live in Greece by the sea and still have your bikini in the dirty clothes bin from your last excursion to the beach only a week ago, when it was 20 degrees Celsius, thinking of a snowy winter is quite extraordinary, even if your friends in Madrid, Amsterdam and Chicago send pictures of extreme cold weather on a regular basis. Snow is even more extraordinary if it was so all throughout your life.

The first time I ever saw the snow, I must have been six or seven years old, back in Italy. I remember the joy because everything screeched to a halt and my parents did not have to go to work. Growing up outside Naples, by Mt Vesuvius, we would sometimes see the snow in the distance, around the rim of the volcano. But real snow, the one you can pick up in your hands and make snowballs with, is unusual. My younger brother and I went around the flat banging pots and pans, chanting a made-up snow song, overexcited by the change in the regular programming. We were probably thrilled to have our parents around at home, amazed that there was snow we could touch, just like in the movies!

The snow melted so quickly that we weren’t even capable of building a snowman. It did however manage to freeze time for a bit for our family. I was reminded of this earlier this week, when I found out the plumber would not make it to our house south of Athens, Greece, “because of the weather”. A snowstorm had been announced. As I walked around sleeveless, the possibility of snow made very little sense. I had heard that it does snow in downtown Athens every now and then, but here on the Attica coast snow is not a thing, neighbours said. But as temperatures dropped, and sleet started coming down, I imagined the plumber snuggled up with his kids, looking outside the window instead of risking a drive with tyres that could not take the ice, and that made me very happy. To be fair, I also put what I was doing on hold (i.e. this very newsletter).

I took a break first to enjoy the sleet as it fell against a beautiful sunset over the Aegean Sea, in front of my window. I tried to involve Lorenzo, my son, in my enthusi…