How I write – with you. And let’s collaborate on early education stories 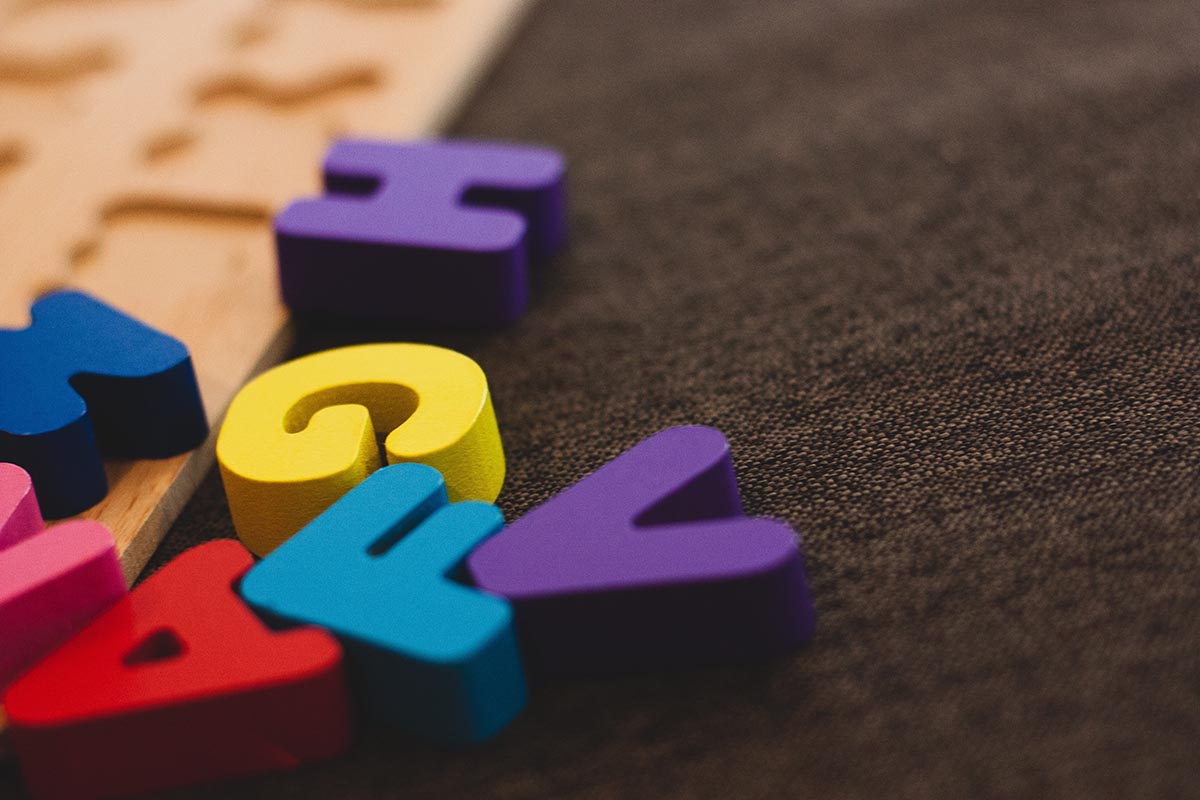 Tomorrow, Thursday 5 August, I’ll be speaking at the Membership Puzzle Project summit. So what is this, and why is it important?

For four years now, the Membership Puzzle Project (MPP) has been studying how journalists can do better for their readers by more comprehensively understanding their needs and involving them in the writing process. It’s the type of journalism that we do here together at The First 1,000 Days, where you help me by editing and proofing my work, suggesting ideas and forwarding links, and asking follow-up questions too. This former NYU-based research project is coming to an end, and MPPers have invited some of the most “memberful” media representatives, from Ukraine to Mexico via US and India, to share their experiences. There are over 600 registrants and dozens of newsrooms from six continents, so this (virtual) event is a big deal in journalism!

Being “memberful” means being aware of the members of your community and involving them in every step of your reporting process. It is a way to recognise readers’ expertise and knowledge, even when they are not academic experts but their knowledge comes from lived experiences. I’ve been invited to explain how you can do this type of work when you run a project all by yourself.

All of this matters because this memberfulness is possible thanks to you.

To celebrate members, I want to try an experiment. Those of you who have attended some of my monthly Zoom calls have heard me talk of my desire to write about early education. Yes, a vast topic, one that is hard to break down in one newsletter. I’ve been stuck for months trying to figure out how to go about it. So let’s see if you can help me out. I’ve started a Google Doc where I explain why I’m interested in the topic, how I am thinking about it, and what I’d like to explore. For now, there is an introduction and a few bullet points. Have a look. You can add comments with your thoughts, and we can go from there. More importantly: this is an experiment. There are no right or wrong ways to do it, so let’s have fun!

If you’d like a sneak preview of the Google Doc here, the text begins thus:

Felipito Tacatún is learning to write. As he practices his elaborate “z”s and curvy “m”s, all of a sudden, a letter pops out of his notebook and starts singing and dancing along the lines of the page. When Felipito asks the letter what it is, the letter answers that she is a “plapla”. Felipito is surprised: there is no “plapla” in the alphabet he learnt at school. So what now?

This is the beginning of a short story by María Elena Walsh, the late Argentine writer whose songs and stories are a staple for many Argentine children.

When Felipito shows the singing and dancing “plapla” to his teacher, total chaos ensues in the school, with every pupil lined up to see the letter. And now, says the story, “plapla”s don’t appear in the alphabet, and every time that a child by accident writes one, teachers lock these unruly letters away so that nobody finds out. “Letters have not been made to dance, but to keep quiet one next to the other, haven’t they?”, ends the story.

Whenever I hear the story read out loud by Walsh herself together with my son Lorenzo, who is a big fan of her work, I always end up reflecting about what role creativity plays in our early education spaces and how many creative “plaplas” we sacrifice to maintain the order that is needed to make schools work.

I’m leaving this newsletter a little shorter so that you have time to go and check out the rest of my musings on the Google Doc and leave some comments there!

And remember to sign up here if you’d like to hear me talk on 5 August! Registration is free, and I’d love to have you in the audience.

What elements make a good playground, one where children can roam around freely and play for real? The first thing to do is to provide a bathroom so that children can stay for a longer time and be comfortable, say experts in this article, referring mainly to playgrounds in the Global North. Then, it is important to provide water and benches where parents and children can rest, ideally with some shade. Most of all, fixed equipment like slides or swings quickly becomes boring for children, who would much rather have fun in a more risky and differentiated manner by accessing loose parts. Interesting premise, worth a read.

I recently listened to this episode by NPR’s Rough Translation called Mom in Translation. A listener of the show, a US mother, got in touch to explain how she started feeling lost as a mother when her family moved to Japan, whereas her 6-year-old son felt at home for the first time. It was a curious listen, comparing Japanese and US parenting styles and exploring ideas of home. For example, Japanese children walk in groups to school from a very young age, without adult supervision. The US mother in the podcast felt quite anxious about leaving her son, but eventually understood it was teaching him essential skills.

“We have that concern every time a woman comes to us pregnant,” says Wendy Williams, Deputy Commissioner of Women’s Services at Alabama’s only women’s prison. “Is this going to be another cycle?” This beautiful 30-minute documentary, Tutwiler, follows pregnant women inside one of the most notorious prisons in the United States. The system separates women from their newborns 24 hours after birth, leaving the mothers alone to serve their jail time, and the children in foster homes or with relatives. “Instead of sending us to prison or taking our children, actually help us,” says one incarcerated woman. A must-watch to understand how inhuman the US prison system can be, and how harmful separation policies are for mothers and children.

So many athletes’ stories from the Olympics have been inspiring me. Of course there was Simone Biles, the US gymnastics champion, who chose to leave the finals in the Olympics to take care of her mental health – what a gesture! There were also two amazing stories out of Brazil: Rayssa “Fadinha” Leal, the 13-year-old Brazilian skater who won the silver medal a few years after being told that skating was for boys; and Rebeca Andrade, the first Brazilian to win a medal in gymnastics. Andrade is a Black woman from a working-class family whose mother worked as a maid. She made it to the Olympics despite three knee surgeries. Austria’s Anna Kiesenhofer came to the Olympics as an amateur and won the gold for the women’s road race competition. And Hidilyn Diaz, a Filipino weightlifter who won the country’s first-ever Gold medal: in 2019, she was accused of plotting against the country’s authoritarian president, Rodrigo Duterte, and feared for her life, but continued competing nonetheless. Inspirations, all.

📣 Nabeelah Shabbir, a member of this community, edited and improved this newsletter with lots of love, logging in from Amsterdam, the Netherlands. Thanks, Nabeelah! (If there are mistakes, they are my fault, not hers!)