Menu
Become a member now
Aged 12, Maryam Zaree discovered she had been born in one of Iran’s most notorious prisons. I spoke to her about her new documentary, Born in Evin, which explores childhood memory and trauma. 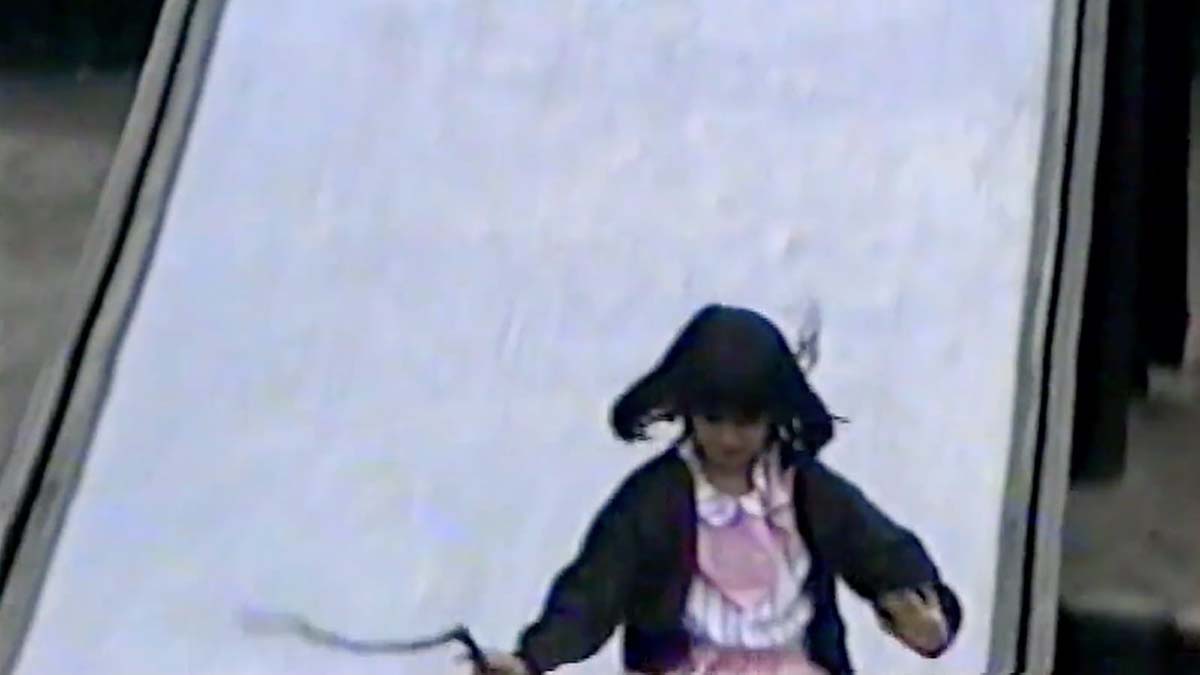 Aged 12, Maryam Zaree discovered she had been born in one of Iran’s most notorious prisons. I spoke to her about her new documentary, Born in Evin, which explores childhood memory and trauma.

When I embarked on this journey as the First 1,000 Days correspondent, I decided to start off by deconstructing memory. My working idea is that we were all once children, yet we remember little of our own first 1,000 days. I wanted to understand whether this phenomenon known as childhood amnesia is what leads us, as adults, to disregard the importance of childhood.

I’ve since looked at how memory works, and next I want to look at how memory is far from being something that is just individual. What we remember, or don’t remember, is often the result of a variety of elements, many of which are political and social. I believe children’s memories matter because what they know or don’t know is frequently a telltale sign of wider political issues.

As part of my research into these themes, I stumbled across actor-director Maryam Zaree and her film Born in Evin*, a story of one woman’s quest to uncover the details of her childhood.
(*Born in Evin is Zaree’s directorial debut film in which she attempts to understand the violent circumstances of her birth)

In the film, Zaree essentially asks: “What does that child know that I don’t?” It is a question that most of us should be able to relate to. Our first two years of life are