I am gathering the sun 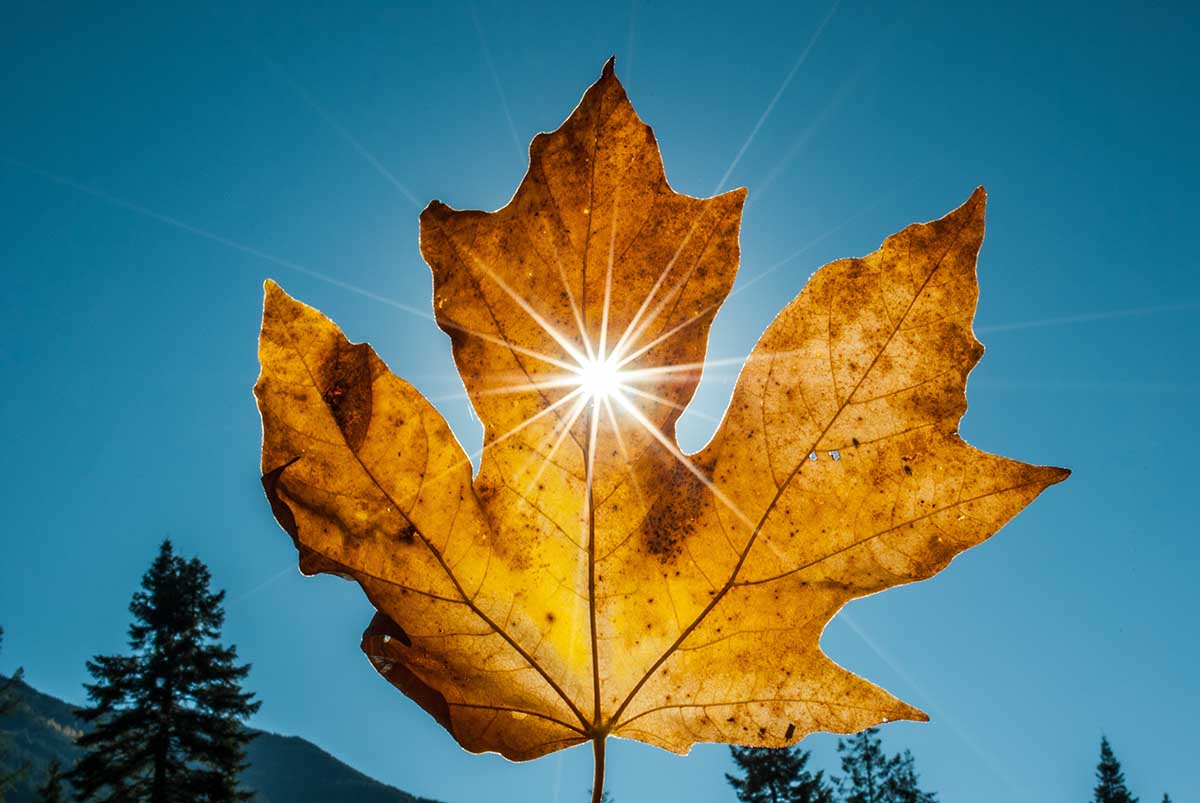 This autumn has greeted me with a sunny day in Trento, northern Italy. A beautiful day — but it can’t fool you. A chilly wind catches you in the shade, a clear reminder of winter just around the corner. There is a large crowd of parents and children in the playground in Villazzano, in the hills above Trento, trying to make the most of the sun as the first red leaves appear on the trees.

Before we left Greece for our road trip to Italy at the end of August, we spent one last Saturday with friends on a beautiful beach just off the ruins of the Temple of Poseidon in Cape Sounion, half an hour from where we live in Attica. When Lorenzo fell asleep in the sweltering sun, we sat at the cafe overlooking the bay and I ordered a gin and tonic. It was a happy and carefree day, but a thought crossed my mind: this was our last official summer Saturday, as the last rays of summer would be gone by the time we’d be back from our road trip. When I shared my thoughts with the rest of the crowd, they made fun of me: my subconscious is always out there to ruin my best moments, they said. They had a point, I know. Yet, there is something about the final days of summer that make me preemptively nostalgic.

I realised this after making the acquaintance of Federico, or Frederick, a brown mouse, the 1967 creation of late illustrator Leo Lionni. As the other mice in his family work during the summer to stock up corn and nuts for the cold winter days, Frederick sits still in the sun – not unlike the cicada in the Aesop fable. But very much unlike the cicada, Frederick is deeply aware of what he is doing, and brave enough to share with his companions: he is far from idle, he says. “I gather sun rays for the cold, dark, winter days,” he says. “I gather colours. For winter is grey.”

I got to know Frederick thanks to Santa, a poet and friend in Naples, and Alfredo, another friend, both avid readers of this newsletter. They got a copy of the book for Lorenzo, which I have been reading more than him. It has helped me understand why I feel silent and unwilling to be “productive” these days. I’m gathering the colours and the rays of the sun. Winter is far from grey in Greece, but the memory of last winter scares me, and I want to make sure I have all the light and poetry in the world to accompany me if there are any new dark moments ahead.

Just as I finished typing this, Laura, my sister-in-law in Buenos Aires, sent me a beautiful video of flowers blooming. As autumn starts here in the northern hemisphere, spring starts there. Can I apply that shift in perspective to fend off some of my pre-winter gloom? I will try and keep you posted.

Is there a seasonal shift in your part of the world right now? And how does it affect you? I’d love to hear from you – especially if you have a children’s book that helps you through it. As usual, you can hit reply to get in touch, or leave a comment below this story on the website.

This great reportage in Undark magazine explains how Iran developed a network of donor milk banks to help out babies born prematurely. It became the first – and only – Muslim country with a network of milk banks. This is because Islam talks of milk kinship, which means that a parent-child bond is established when a woman gives milk to a baby, even if there is no biological relationship to the child. So-called milk siblings cannot marry, which means anonymous milk bank donors are rejected in most of the Muslim world. But not so in Iran, where a doctor at a neonatal intensive care unit (NICU) managed to get approval from the religious authorities. Well worth a read!

You may have heard of the widely shared hypothesis that babies are born early so that their big brains can fit through the birth canal. This is known as the “obstetrical dilemma” and it’s an evolutionary theory that I have considered quite reasonable so far. But this episode of Origin Stories, a podcast dedicated to evolution, made me realise that the obstetrical dilemma is yet another unfounded hypothesis developed by male scientists based on several unproven assumptions about the female body. Stay tuned, because this podcast has inspired a lot of reflections that will surely turn into a longer piece some time soon.

This short hand-drawn animation by French filmmaker Elise Augarten shows a girl in a changing room with her one-piece as she musters the courage to make it to the swimming pool. The pool becomes a perilous place, with people’s loud voices resonating and floor tiles turning into threatening shapes. I found it a beautiful description of the demons in an adolescent’s mind and coming to terms with the beginning of womanhood. Worth a watch.

Nadia Chaudhri is a neuroscience professor at Concordia University in Canada who has inspired smiles and tears over the past few weeks. She has ovarian cancer that was detected in June 2020, when she was 43. A few months later, she was told the cancer was terminal. She is currently in palliative care from where she has launched fundraisers for underrepresented science students while sharing intimate and heartbreaking details of her life with terminal cancer as a mother, partner and professor. In this tweet, she shares a picture that her son (she calls him her Sun) drew: “My Sun made a family portrait. He’s captured so many details. My Moon’s hat and beard. Our matching skin tones. My earring & bald head. He is the center of a family hug. I love it & I wish we were smiling.”

📣 Tanmoy Goswami, a member of this community, a dear friend and the creator of the inspiring Sanity by Tanmoy newsletter on mental health, edited and improved this week’s newsletter with lots of love, logging in from New Delhi, India. Thanks, Tanmoy! (If there are mistakes, they are my fault, not his!)