I’m still breastfeeding – and it shouldn’t be your business. But if you make it your business, these are the things you should know about it 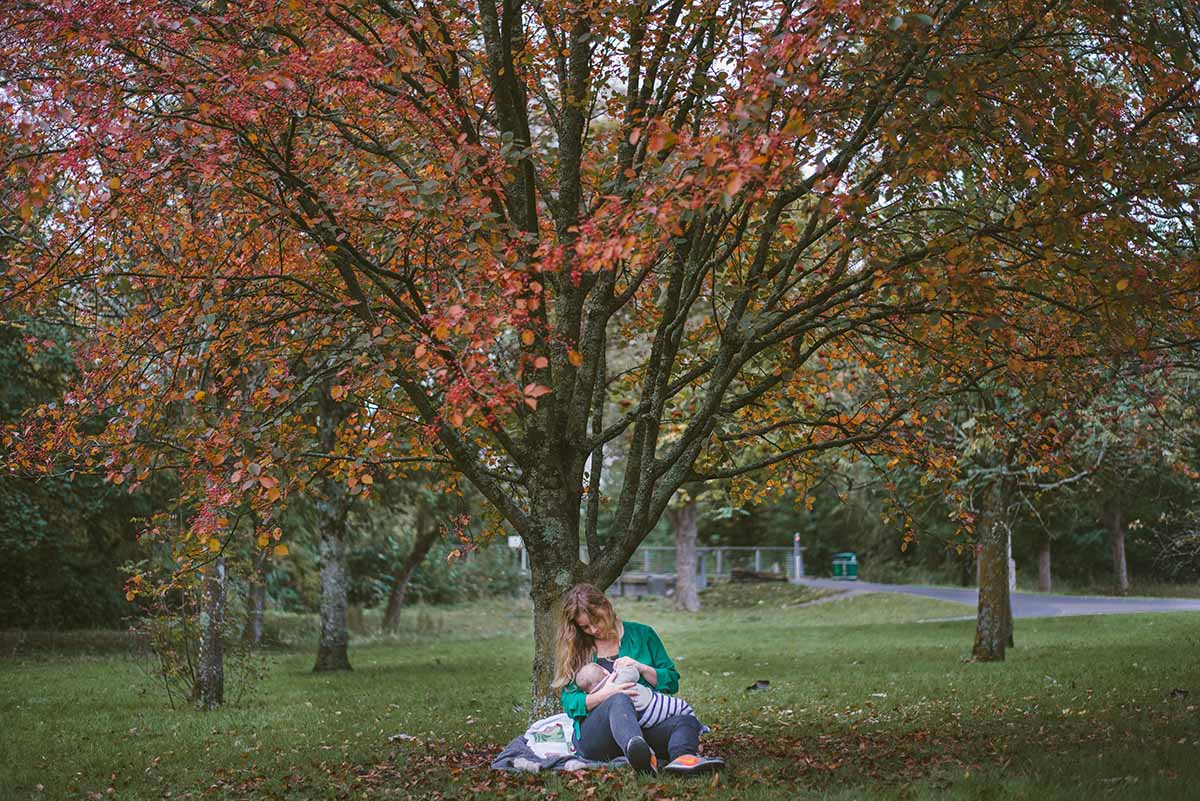 A premise: I know that breastfeeding is a divisive issue. Even though I’m a big fan and I write about early childhood, I haven’t written much about it because I don’t like conflict (Eirene was the Greek goddess of peace – and I’m named after her), and I believe breastfeeding is – ultimately – a private matter.

But it stops being a private matter when people step in and try to decide for mothers.

I won’t bore you with the exact details. Just know that the mix of Italy’s lengthy lockdown plus my family’s nomadic lifestyle resulted in an appointment with a new paediatrician for my son last week for a regular check-up.

Lorenzo is 15 months old. He’s healthy, sociable and curious. He likes to run around, and he likes eating. There’s nothing we’ve fed him since he started eating solids that he hasn’t liked – the list includes lupini beans, grapefruit and artichoke. He still nurses from time to time. Some days he nurses more often, but mostly he breastfeeds to fall asleep at night.

This is an arrangement that works for the two of us. I won’t lie to you: sometimes I wish Lorenzo was already 18 years old and away at university and that I could simply avoid his bedtime routine (as well as his tantrums). But mostly I love looking at him as he latches on to me, inspecting his fingers and caressing him until his eyes roll back and he falls asleep.

I’ve been lucky to be able to breastfeed, and to be doing so for a prolonged period – working from home helps. I’m also lucky because I find it practical and convenient. I’ve breastfed everywhere – in the street while walking, in the line for the supermarket, on planes and trains, during Zoom calls.

I don’t believe in absolutes though. I think there are no rules for being a parent and you go with what makes you and your baby feel comfortable. If I sleep well and feel happy, and Lorenzo is happy too, I think we’re doing things right.

But the paediatrician we saw last week thought otherwise. Without asking much about Lorenzo’s eating habits, or interacting with him for that matter, this is what he had to say after hearing that I had never fed him formula.

This is the paediatrician the Italian state assigns to families, for free, to oversee children’s healthcare – so it’s a luxury, in theory.

In practice there’s a huge problem when a person like him, in a position of authority and power, gives out information that is simply wrong. That’s where breastfeeding stops being a private issue and I see the necessity of bringing it to public attention and making sure we’re clear about why it’s a great practice and why we should stop terrorising women who decide to do it.

So, if you hear any of these, or have thought some of these yourself, maybe it’s time to think again:

“You’re not producing anything more than water at this point.”

“She’s using your breasts as pacifiers.” (This one really gets to me: weren’t pacifiers built to mimic breasts?!)

Now you know: just let my nipples be.

Have a lovely week,