Laughter in the children’s hospital 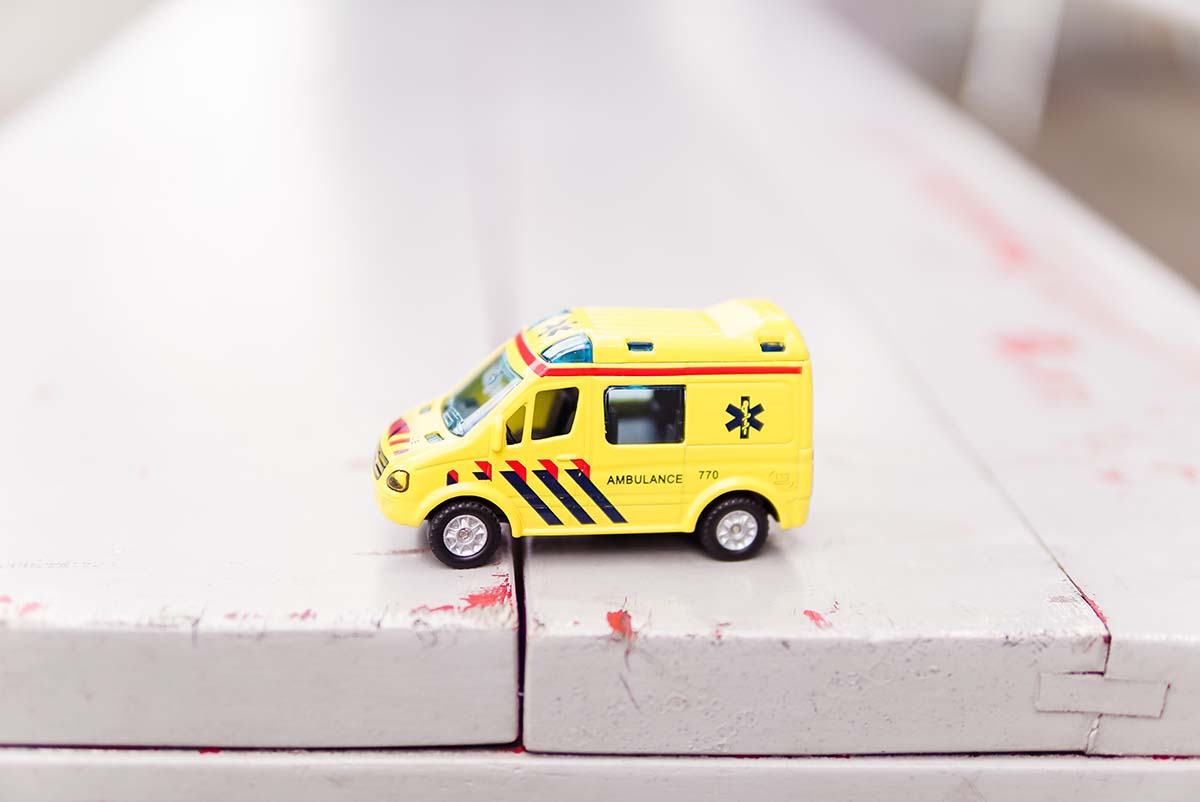 Hello from Sweden, where autumn is already turning the leaves red and the rose hips are getting ripe!

One of the hardest things about writing about the first 1,000 days is that childhood looks so different around the world, and there are few commonalities across countries and contexts – at least at first glance.

I was reminded of this over the weekend: I was at a friend’s house outside Stockholm, and I got to meet her three children. Her eldest, Cornelia, was barely two years old when she was diagnosed with leukemia. She underwent a harsh cancer treatment for the following months, spending most of the following year in hospital. The pictures are heartbreaking: her hair fell out, her face was swollen, she couldn’t walk because her bones were too weak.

Cornelia made it through, and she has been clear now for three years. She is healthy, strong, and curious. Speaking to her mum, Malina, I realised that Cornelia’s first 1,000 days, and those of her two younger siblings, were inevitably marked by her illness and life in and around a hospital. For this family, there was no question about how childhood should be. It was only a matter of surviving. Now that those critical days are over, Malina says that all that matters about those early days is that they’re all alive.

This made me think about the context of many children. Sometimes survival comes first: be it for health reasons, because of a context of war or violence, or because they have to take huge risks with their parents to flee dangerous conditions.

You may think that given these contexts, an issue like play would be secondary. After all, if a life is at stake, why does it even matter if a child can play?

But research in how the brain develops has shown that play is one of the elements that can foster healthy brain-building – especially in the case of hardship. Cornelia has no doubt: she has very fond memories of all the clowns that visited the hospital regularly and made her and other children laugh during the toughest days.

Play will be one of the key elements at the Uppsala Health Summit on healthy urban childhoods that I’m attending this week. The tagline is how to build our cities with and for children, and I’ll get a chance to meet with practitioners and policymakers from around the world.

The questions I’ll be asking are: why do cities rarely take children’s perspectives into account? How can you make children part of the decision-making process? And what happens in contexts of urban poverty? What do child-friendly spaces look like in a slum in Buenos Aires or in Lagos – and should they be prioritised over other aspects of early life, like childcare?

If you happen to be in Uppsala, send me a message and we can meet up! Or just let me know if there’s anything you’d like me to ask at the conference.

And a shout-out to our member Elke Miedema, who got ahead of the curve and already asked a couple of interesting questions on the subject:

“From an architect/researchers perspective I am very much interested in the role of the built environment in child development. You mention the urban design, thus how children can use the space between buildings; the streets, parks, playground etc. I would also be interested in the role of the design of the building in which they spend their time, such as the home, the daycare or healthcare. Is there room for play, do they have access to nature, and does it consider differences between children?”

In the meantime, I’ve been investigating memory, and why we remember very little of what happened in our first 1,000 days. Thanks to all of those members who have shared their first memories, it was amazing to get a glimpse into such different childhoods!

Film of the week

As part of my investigation, I came across a lot of interesting films, books and podcasts. One of them is “Born in Evin,” a film that particularly caught my attention, and my top recommendation for this week.

“Born in Evin” tells the story of Maryam Zaree, who was 12 years old and had been living in Europe for most of her life when she found out something crucial about herself: she was not born in a hospital back in her home country, Iran. She was born in Evin prison, where many political prisoners were kept after Ayatollah Khomeini took power in 1979. Maryam lived in Evin with her mother for just under a year, but didn’t remember any of it. In this documentary, Maryam tries to reconstruct her past through talking to other children of political prisoners and, more importantly, to members of her own family.

I caught up with Maryam Zaree for an interview at the Human Rights Film Festival in Berlin – you can hear more about her story soon.

“Born in Evin” will be released in Germany’s cinemas on Oct 17 and will also be featured at this year’s International Documentary Festival Amsterdam (IDFA) from Nov 20 to Dec 1.

Thanks for signing up to my newsletter, and thanks to those who have already sent me personal messages. Do keep them coming!