Learning from our falls – and getting up again 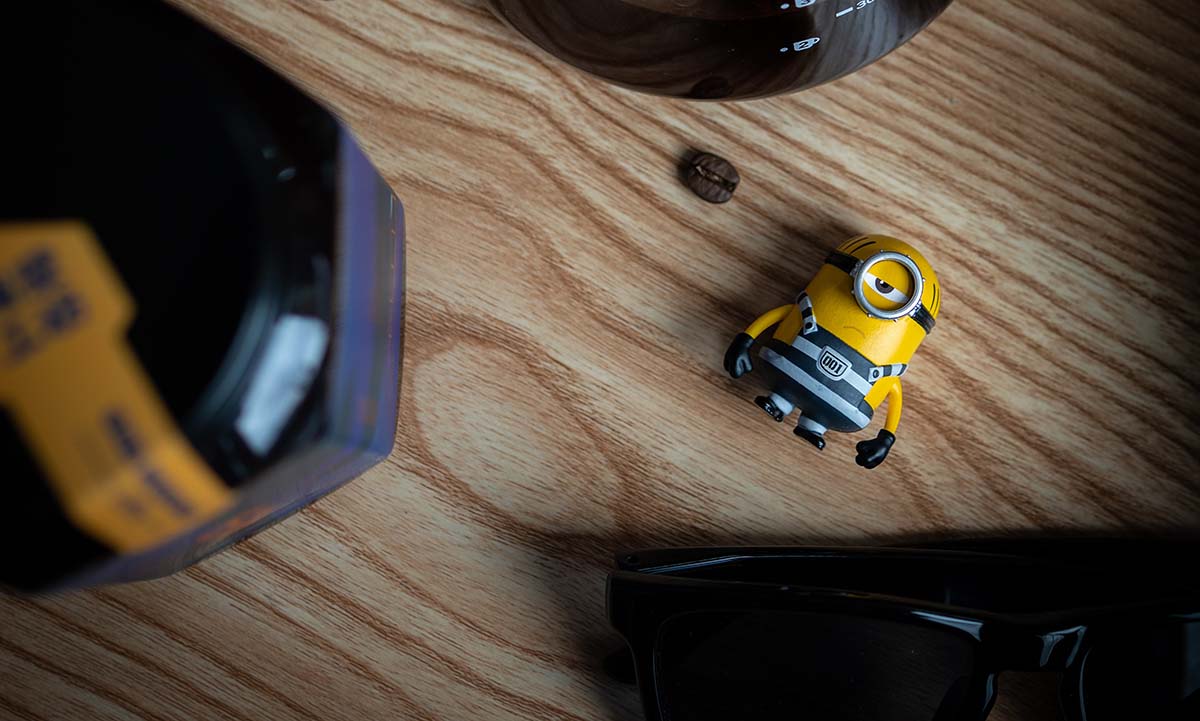 This week I’ll skip recommendations because this is a longish newsletter. Many of you have said that time is an issue, so I’ll also tell you how long it will take you to read this newsletter, and I’ll try and keep the reading time to around 5 minutes every week. Expect a few more changes in the weeks ahead, including a summary of the month’s stories.

Lorenzo took a spectacular fall while running around a shady playground in Voula, in the southern outskirts of Athens, the other day. He stumbled on a huge pine tree root and went flying horizontally, landing in the dirt and hitting his arms and nose. Foul! I screamed, borrowing the phrase from Nacho, my partner, a staunch football fan who uses the expression every time Lorenzo falls. Lorenzo got up a second later and started running again. I forgot about the fall until we got home a few hours later and I realised that his arm was scratched, oozing pus in a few parts. When I showed alarm, Lorenzo started whining and saying that his arm was hurting. He then decided to sit on my lap and took a break from walking (and falling) as I tried to distract him while inspecting his wound.

If this newsletter were to cover the news, I could only write a story about a toddler’s fall if the headline went something like: “Toddler walks a whole morning without falling once”. But – thankfully – the kind of journalism I do is not linked to the exceptional (a toddler that does not fall), but to understanding what’s behind everyday occurrences. In this case, unpacking the notion that the average toddler falls 17 times per hour during daily activities and yet keeps going and going (until she eventually grows old and forgets what falling feels like and becomes scared of falling altogether).

Karen Adolph has been studying movement for many years. She is a professor of psychology and neuroscience at New York University and director of the NYU Infant Action Lab. The impact of errors in infant development: Falling like a baby, the latest paper she wrote with graduate student Danyang Han, shows that the immense amounts of practice needed to learn early on in life are possible because mistakes (i.e. falls) have few consequences; they are disregarded rather than indulged upon.

This paper focuses on research done with 13- to 19-month-olds and observes that these babies are not deterred from their falls. There is one infant who falls 15 times within 20 minutes while playing with the same stroller. She returns to pushing the stroller even after the 13th fall, when she hits their head, starts crying and her mother has to console her. The video shows just how undeterred she is by what’s happening.

The theory is that infant falls are generally of little consequence, with only 3% of falls incurring serious injury (usually from heights such as balconies or windows). This is so because babies have small, flexible bodies, react well to falls close to the ground, and have a supportive environment – carers who shout Foul! and console them if needed. This combination of factors allows infants to keep going and get all the practise they need to learn how to walk. Think of the contrast with older adults, who have bigger, more fragile bodies, react more slowly in a fall and have less social support. Their falls can have a high cost, so older people may develop a fear of falling and change their walking patterns. “A system that allows frequent, low-impact errors encourages beginners to keep practicing to the point of mastery,” concludes the study.

So, what can we learn from the learning curve of children and their low-impact falls? “Later in development when errors entail high physical and social impact, deterrence from practice makes it harder to learn skills such as ice skating and speaking a second language,” suggest the study’s authors.

Unlike toddlers, I often become fixated on my life’s stumbles and falls rather than focusing on getting up again to continue walking. So, this week, in an effort to transform the impact that mistakes have on me, I will celebrate this community. What does this have to do with my journalism and with the first 1,000 days of life, you may ask? The truth is that this newsletter was born out of a considerable fall – the end of the publication of member-funded The Correspondent, where I started writing about the first 1,000 days of life. If it had not been for this community’s support and encouragement, I wouldn’t have gotten up again to continue walking. I would not be here right now, writing the 20th edition of The First 1,000 Days.

I want to thank you, for helping me reduce the impact of The Correspondent’s fall, and I want to celebrate what we’ve achieved so far:

My goal for this year is to reach 300 paying members. These are the ways you can help.

If you have one minute:

If you have five minutes:

If you have more time:

Before I go, I want to add that this story results from a Zoom call we had with founding members in March. Maria, a yoga teacher who works with children, said she was curious to learn more about children’s movement. I started researching and came across the paper above and this is how we got here. Thanks, Maria! More on movement soon.

📣 Nabeelah Shabbir, a member of this community, edited and improved this newsletter with lots of love, logging in from Amsterdam. Thanks, Nabeelah! (If there are mistakes, they are my fault, not hers!)