Meet the parenting expert who thinks parenting is a terrible invention 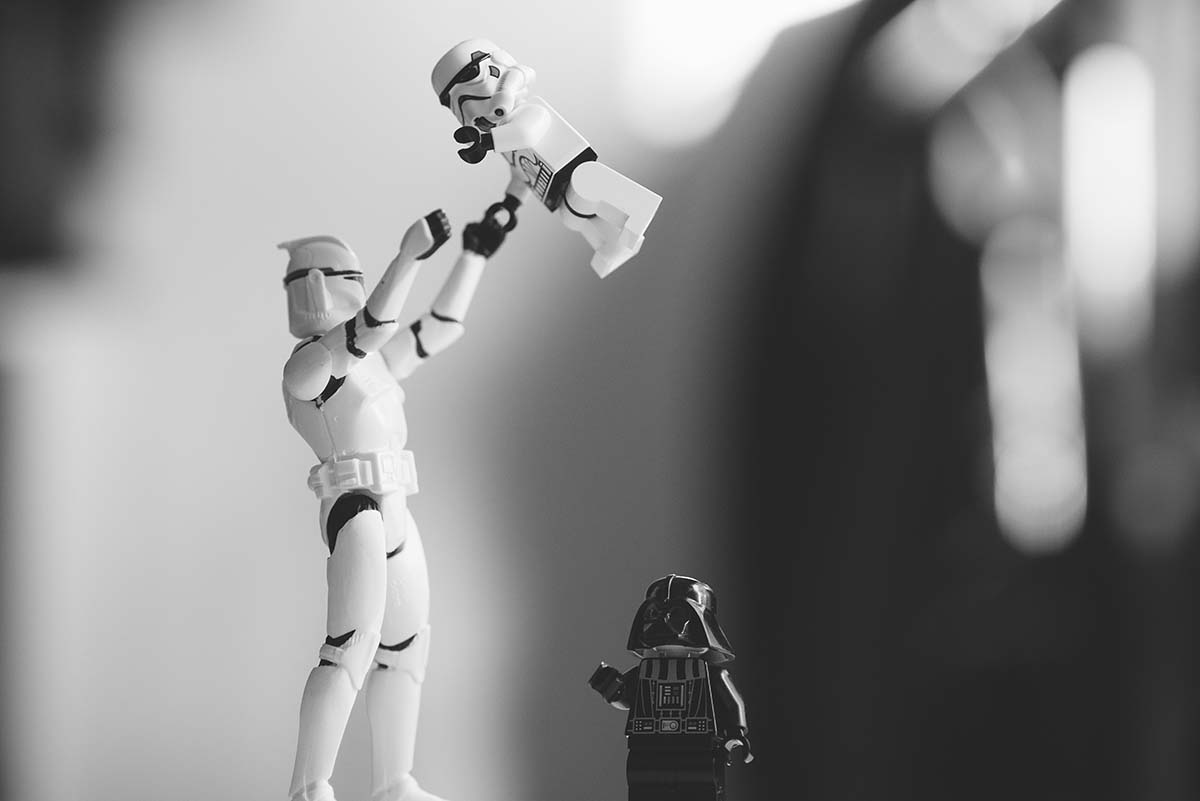 There’s no shortage of books, magazines and websites offering parenting advice. But the idea that parents can turn children into better and more successful adults if only they use the right methods is completely misguided, says developmental psychologist and philosopher Alison Gopnik.

Children behave in mysterious ways. Think of the quick shifts of attention, followed by the sudden absorption in a passing insect, or a dust particle, just when you’re in a rush to get out the door. Or think of the pretend play that seems to go on just a bit too long.

To many adults, all this can be mind-boggling. But not to developmental psychologist and philosopher Alison Gopnik, who has dedicated her career to studying the brains of babies and young children to understand how humans acquire knowledge in the first place. To her, children’s behaviour makes complete sense.

Read this story in one minute

As the head of the Cognitive Development and Learning Lab at the University of California at Berkeley, Gopnik has learned to love a good paradox. In addition to scientific publications, she writes books and columns for the general public, in which she addresses the many contradictions and tensions inherent in childhood – and, by extension, parenthood – without ever offering to resolve them.

In fact, Gopnik believes that those tensions are precisely the point. Her work is devoted to explaining, in accessible and lucid prose, why those elements that can make caring for babies and infants such an exasperating ende…