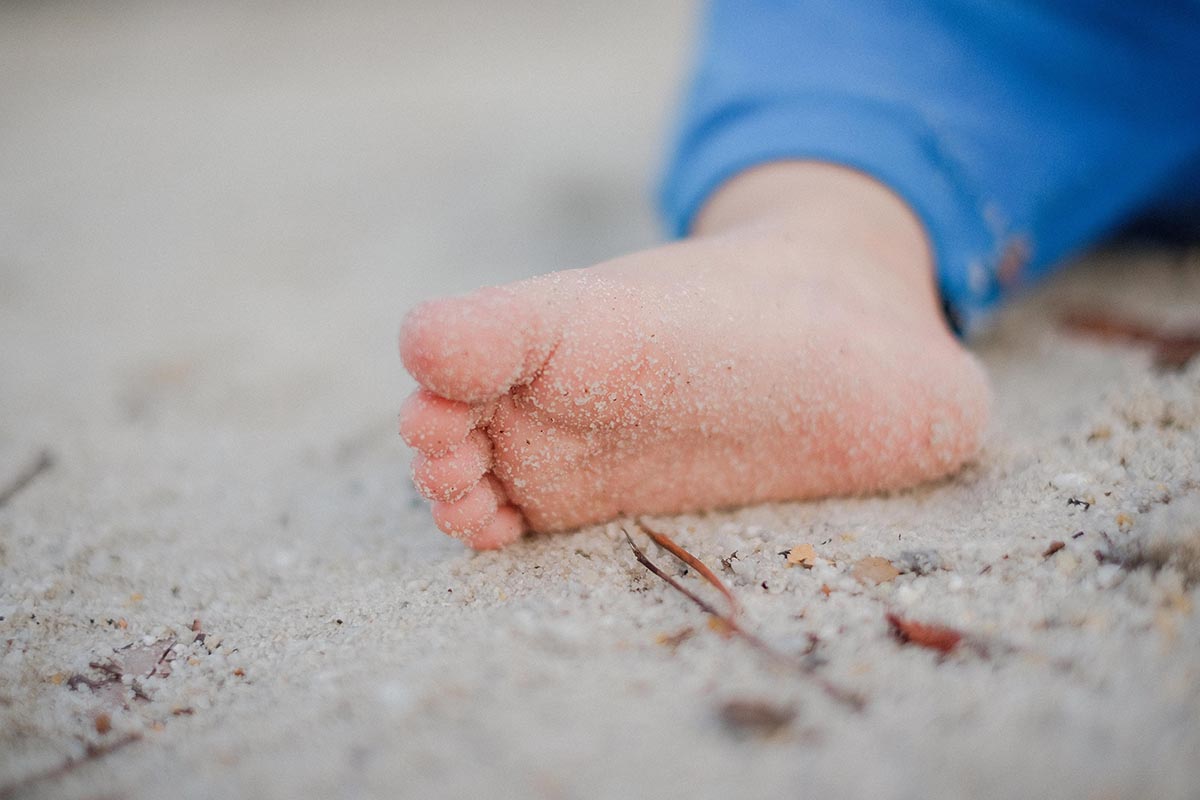 Our neighbours had a baby one stormy night in January. He was born at home, next door to us, some 500 metres from the Aegean Sea, just like his older sister four years earlier. We first met our neighbours when we moved to the area in October, and they told us they had decided to have a second child because they were sure it would be great for their daughter. I remember admiring their certainty. How could they be sure that their daughter would be happy with a younger sibling? Each time I observed the four-year-old, I found her to be (understandably) thrilled when she had her parents’ full attention and (also understandably) annoyed when her mother said she was tired and was going to rest.

Yet was I really observing the girl, or was I trying to confirm my own bias as I watched her behaviour from afar? Was I thinking of myself as a little girl, not even two years old, when I received my younger brother as a gift? The family legend is that I was jealous. Is it a universal family legend? After all, aren’t all firstborns dethroned as the heirs apparent to the family spoils and riches?

Now that I have a son and we’re planning on expanding our family, it’s hard to think about a second child without the first one in mind. How do you avoid comparing a new pregnancy with the first one you ever experienced? How can you give the right amount of time to a newborn if you have a toddler bouncing around and demanding attention. I put this to my neighbour: does love stretch? And if so, do you have enough to spread it to one more child?

These are seemingly inconspicuous but genuinely delicate and intimate questions that Dutch journalist Lynn Berger addresses in her book Second Thoughts – On Having and Being a Second Child, which was out in the United States yesterday. (You can find the UK edition here and the US hardcover here.)

A brief disclaimer first. Lynn was a colleague of mine and has become a friend. …