Taking the first steps (Or: why I dislike milestones) 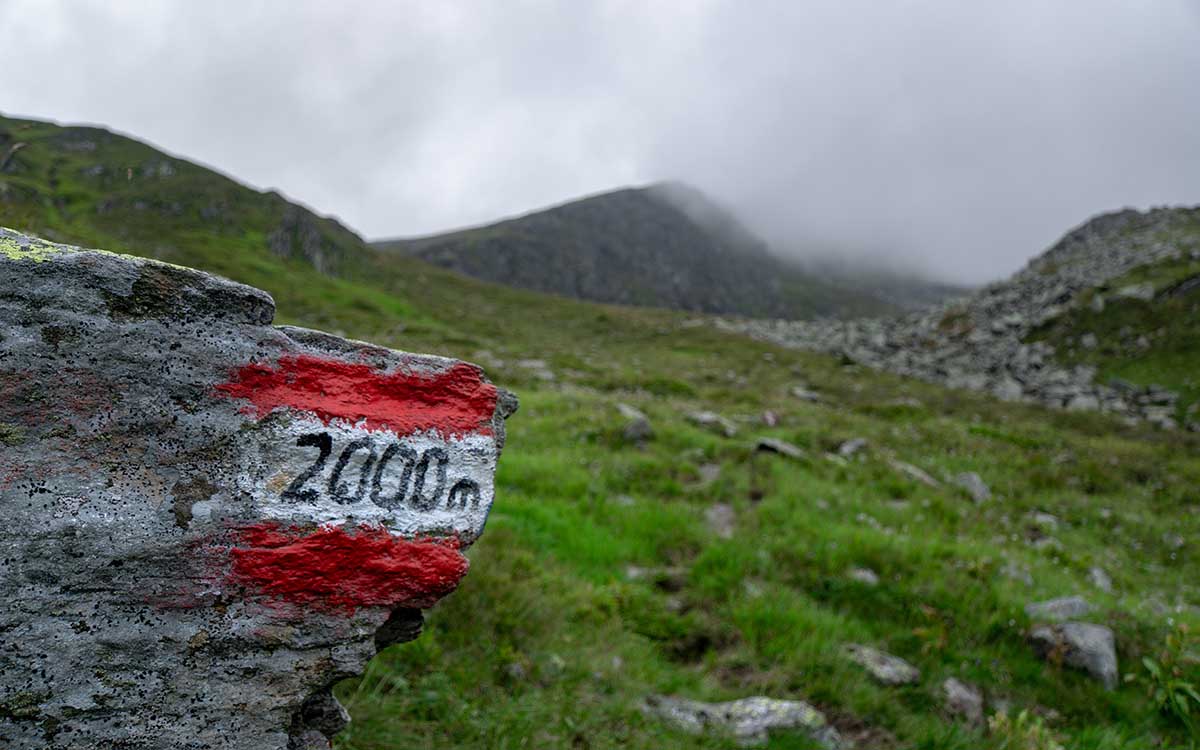 I rarely mention milestones in my newsletters, which may be puzzling to some of you who have children or work with them. Milestones are checkpoints in a child’s development: taking the first step, using the toilet for the first time, saying the first word. They signpost a child’s path towards independence. They also create a roadmap that parents can use “to ward off uncertainty when faced with the great unknown, offering a sense of predictability and control – even if that is a false sense,” as my friend and colleague Lynn Berger, a member of this community, noted when she edited this story.

I understand that milestones are necessary. But I don’t like to talk about them because they involve standards against which parents end up measuring themselves and their children. Because they suggest there is one norm, or reality, that applies to all.

But there are so many realities. Think of a deaf child, for example, like Libby of the Oscar-winning film The Silent Child (see my recommendation below for more). Or think of a premature baby who will force her parents to throw any expected schedule out the window. Of course, keeping a milestone in mind can be incredibly useful for identifying potential problems early so that children (and parents) can receive adequate support. For Libby, the film’s fictional character, that support comes in the form of a person who can teach her sign language to communicate with the rest of the world.

But milestones can also create a lot of anxiety – especially if a child is born with a disability, and carers are more worried than most about their child’s prospects and their path to independence. “If your baby has a visual impairment, these milestones may sometimes seem like boulders to you, especially if your friend’s baby has accomplished something that your baby has not. Try to keep things in perspective,” suggests FamilyConnect, a US service that offers help and resources to parents and other family members of children who are blind or visually impaired.

And milestones can feel like a burden in most other cases as well – unnecessarily so. Is your child eating solids yet? Are they crawling / walking / running yet? They turn into marks to hit in a seemingly horizontal timeline, a progression of firsts we need to anxiously check for, expect, stimulate and then show off. Objective charts and metrics become the basis of our expectations, and when these expectations go unmet, we feel anxious. Not hitting certain milestones “in time” can quickly feel like a failure, like lagging behind. Playgrounds become public milestone trackers as parents compare their children openly and even push them to be more (or less) like some other kid. “Olivia has already stopped using a diaper. Why don’t you start using a potty like her?!” I might have recently said to Lorenzo, my son, before catching the weight of my own words. Our children become products we check against others on the market to make sure we’ve done an OK job as parents, and I hate this.

I hate this because milestones not only focus exclusively on able-bodied children, but they also vary significantly according to the cultural context. I learnt this from reading a fascinating (and geeky) chapter on motor skills by US academics Karen Adolph, Lana Karasik and Catherine Tamis-Lemonda in the Handbook of Cultural Developmental Science (2010). Linear charts show motor skills chronologically and in sequence, going from lifting the head to rolling over to sitting without support, crawling and walking. It turns out that the charts we use to check whether our children are on track are inspired by the work of US clinical psychologist and paediatrician Arnold Gesell. Gesell created the first “normal” sequence of movement in the 1920s, based on his observations of 51 infants who were all from middle-class families of Northern European origin and who all lived in Connecticut. Don’t get me wrong: Gesell did a lot of impressive work. But it was also limited in scope, and it is, by now, almost a century old. This means that we measure our children’s progress against a narrow, Western and, frankly, antiquated norm.

This norm is by no means universal, and there’s no way it could be, as anthropologists have found out. For example, children start walking at different ages depending on their genetics, predisposition and body composition – as well as the communities they live in, and even their geography.

In Northern China, some infants used to spend many hours a day lying down on their backs in small sleeping bags filled with sand that served as diapers and kept children safe from hazards by restricting their movement. Studies done in the 1990s showed that sandbag-reared infants started sitting and walking significantly later than infants in the same region who used diapers and could move more freely.

The Ache, a foraging people in Paraguay, travel for extended periods through dangerous forests. Mothers rarely put their babies down to keep them safe, and children begin walking around two years of age – much later than the Western average.

On the other end of the spectrum, Jamaican mothers stimulate their offsprings’ motor skills by massaging them and helping them sit upright and stand on their legs from when they are very young. As a result, children start walking earlier than the babies Arnold Gesell studied in Connecticut. Laboratory experiments have also confirmed that massage and stimulation help accelerate the onset of walking.

Moreover, children can skip a step altogether – going from sitting upright to walking – which is another reason why we should take milestones with a grain of salt.

It seems to me that if every child develops fundamental skills at their own pace, we should focus on their individual process rather than on charts. If they want to get up, can we accompany them instead of being afraid they will injure their hips? (True story: people around me told me not to hold Lorenzo upright too much, even if he was pushing on his legs, because it would hurt him.) Can we avoid comparison and judgment? Can we become more tolerant of a diversity of movement and communication, can we be aware of every individual child’s needs and timing, can we come to love a spectrum instead of a straight line?

I suspect that if we do, we may feel much lighter as carers, and we may raise our children more freely too.

I would love to hear your thoughts on this. Do you find milestones useful, or do they cause you anxiety? Let me know below this story, and remember that you have to log in first.

If you find it hard to let go of the idea of milestones or if you’d like to be aware of issues that your child may be facing, the Centers for Disease Control and Prevention (CDC), the US national public health agency, has categorised all developmental milestones by age. I’m not a fan of putting their PDF, ready-to-print version on your fridge, but if you find it helpful, please let me know why in the comments below this story! And if you’re interested in reading more about the science of walking (and when to be worried), biological anthropologist Gwen Dewar has a good overview in Parenting Science (covering some of the studies I covered too).

In my research about movement I came across this interview with Norwegian explorer and author Erling Kagge, who is the first person in history to have reached the North Pole, the South Pole and the summit of Mount Everest on foot. He talks about his book Walking: One Step at a Time, which starts with a description of his daughter’s first steps. “It reminded me that we can all be born explorers, that we are born to walk,” says Kagge in the CBC interview. “Walking is about experiencing the world … seeing the world in slow motion.” Walking is also connected to creativity, so I will check out the book and let you know what I make of it.

I watched The Silent Child, a short film that won an Oscar in 2018, and I cried. The film tells the story of Libby, a deaf girl born into a family that struggles to accommodate the girl’s needs. When she is about to start primary school, the family gets some help from a social worker who teaches Libby how to communicate through sign language. English actress Rachel Shenton, who also wrote the script, advocates for sign language to be adopted in all schools to have equal opportunities. I cried because the family’s struggle to accept Libby is painful to watch – a result of misunderstanding and lack of support. I also love Maisie Sly, the child who plays Libby. Worth watching. (You can find the entire film at this link, but it may not work everywhere.)

Guatemalan rapper Rebeca Lane’s latest song, Nos Queremos Vivas (We want ourselves alive), is a strong tribute to the feminist protests against femicide in Latin America. The video features young girls playing and riding their bikes – in homage to the girls who rode their bikes in February 2021 to demand justice after the murder of Sharon Figueroa, an 8-year-old girl, in Guatemala.

📣 Lynn Berger, a member of this community, edited and improved this newsletter with lots of love, logging in from Amsterdam. Thanks, Lynn! (If there are mistakes, they are my fault, not hers!)

5 thoughts on “Taking the first steps (Or: why I dislike milestones)”