The unconscious burden of our first names 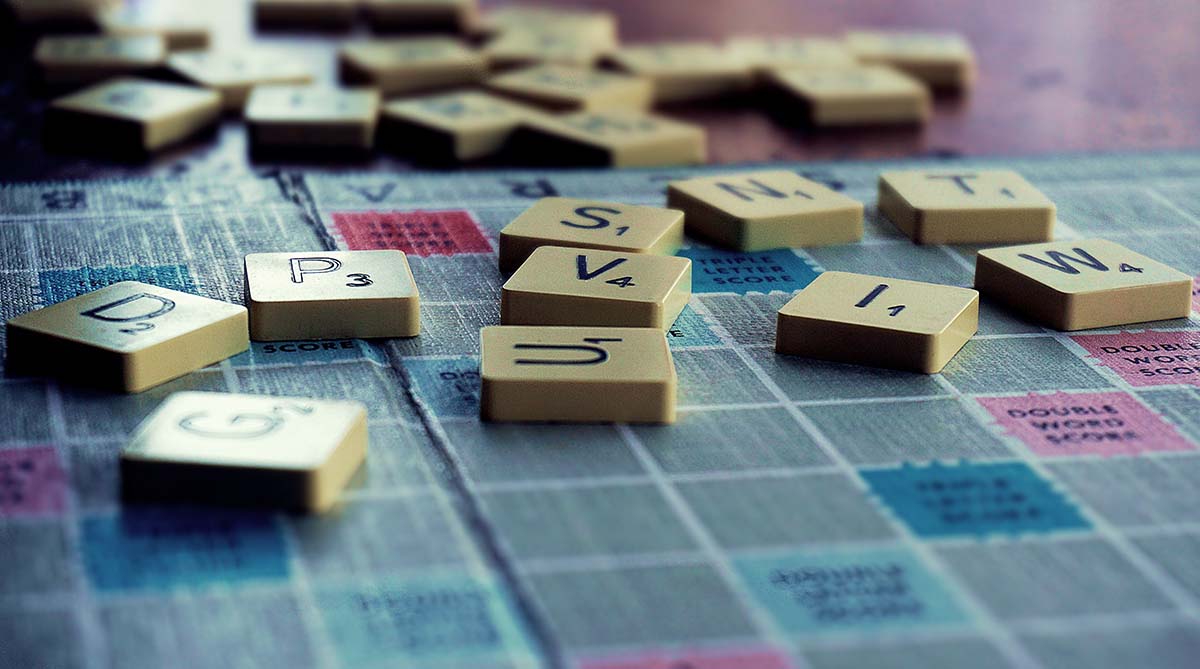 Our family legend goes as such: the very day I was born, my parents almost split up because they argued about my name. You see, it was back in the times when parents found out a child’s sex at birth, and my mum had been convinced I was a boy all along. When she saw me, she was overcome by a thought: maybe she should name me Clara after her mother, who had died when she was only four years old. But my dad was adamant: no naming a newborn after a “dead person”. Now: I can imagine my dad’s lack of tact (he’s often proud of it), and my mum’s mix of postpartum exhaustion and hormones as she told him to leave the hospital and not come back. Families got involved, with my dad’s side advocating for Linda as a name – after my paternal grandmother, who was alive at the time.

As in all family’s legends, the core of the drama is clear, and also easy to imagine. My parents’ arguments and fierce fights have punctuated most of my life. What is usually less clear, and maybe even less relevant, is how the resolution comes about. The legend goes as follows: my dad stayed in the hospital and eventually my parents settled for calling me Irene, after the Greek goddess of peace, wishing I could bring some balance and conflict resolution into the family. (I also got Clara and Linda as middle names, but not on my document, only at baptism, I think, or so I’m told, since I haven’t seen them officially written anywhere.)

Now: what kind of a pressure is that to put on a newborn? Come, o peaceful one, bestow some order upon our inner circle, make us more understanding and less explosive! Pfew… Sometimes, when I think of it, I realise that this role of a mediator, of being a nice thoughtful person, has been a sentence in my life. I find it hard to take a stance sometimes, and to stand up for myself, putting mediation and understanding before my own needs. Also, my brother can confirm this, I’ve always been quite a bellicose person and so must have often found myself at odds with the weight of my name.

I got to thinking about the wishes we have for our children when I read the moving piece that Tanmoy Goswami wrote on his platform Sanity by Tanmoy. “You will save me. You will save me.” This is what Tanmoy, a father with a chronic mental illness and a generous writer, caught himself saying to his son before reali…

2 thoughts on “The unconscious burden of our first names”