The unlived lives of parents, or how to chase our dreams 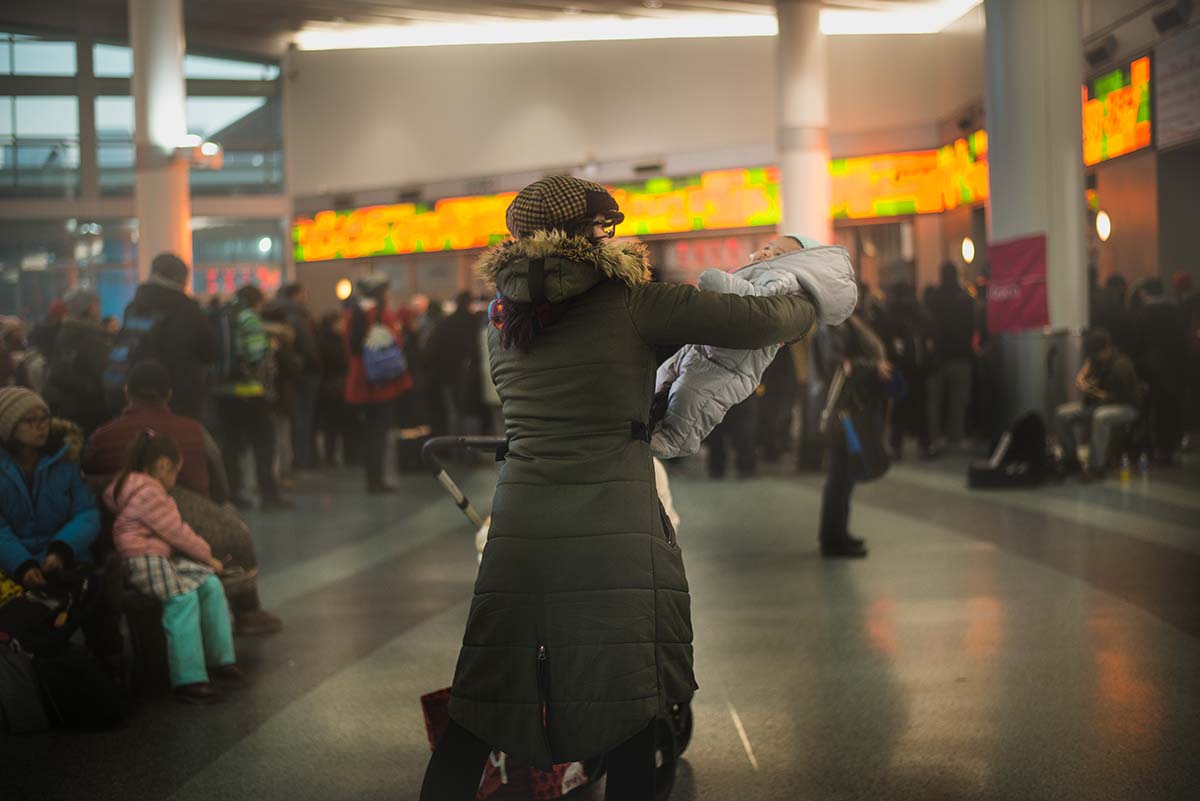 I was rather lucky growing up. For me, childhood dreams, adventure and play are all intertwined with memories of long summer holidays with my parents – my mother, a teacher, who got two whole months of time off, and my self-employed engineer father. Their side gig was selling antiques they had bought from all over the world. And so I was lucky because during my summers I would pack my belongings in our campervan and go along with my parents on their long trips around Europe, visiting markets, antique stores and people’s backyards to buy objects my parents would then resell. All the absences and bad moods of the winter vanished into long drives and countless adventures, only to reappear for some epic, explosive fight somewhere along the road. I developed a flavour for foreign languages.
I also started to feel what it was like to be an outsider who did not understand things and could not speak to people directly: it took a lot of observation, asking and listening to get anywhere. Sometimes the endless markets and stores felt like chores, making me long for the same sedentary holidays my friends had: every summer in the same town somewhere in southern Italy, with the same friends who eventually turned into girlfriends and boyfriends, returning with many stories to tell at the end of the vacation, and connections to go back to the following year.

I now know that I also had stories to tell, I just didn’t know how to do it. The people we met were often older, people my parents did business with. Sometimes there were other travellers, and we didn’t share a language. I also met some kids my age, but I could hardly speak any English at the time, and so we communicated by playing together.

It was during one of these summers that I had a revelation. “When I grow up, I want to be an archaeologist,” I told my entire family. It made sense: I was born and raised in a city, Naples, where every stone is at least a few centuries old and is somewhat historical. My mamma loves art history and I visited my first museum when I was just a few months old. A lot of our summer adventures involved walking through ancient excavations in the scorching sun. One summer, we even visited the ruins of ancient Troy, a site inn modern-day Turkey that is believed to have been whe…