Menu
Become a member now
When it comes to negative experiences in childhood, the body seems to keep score. But even small changes can positively affect health in later life.

Trauma can be inherited. We need to understand what we’re passing on 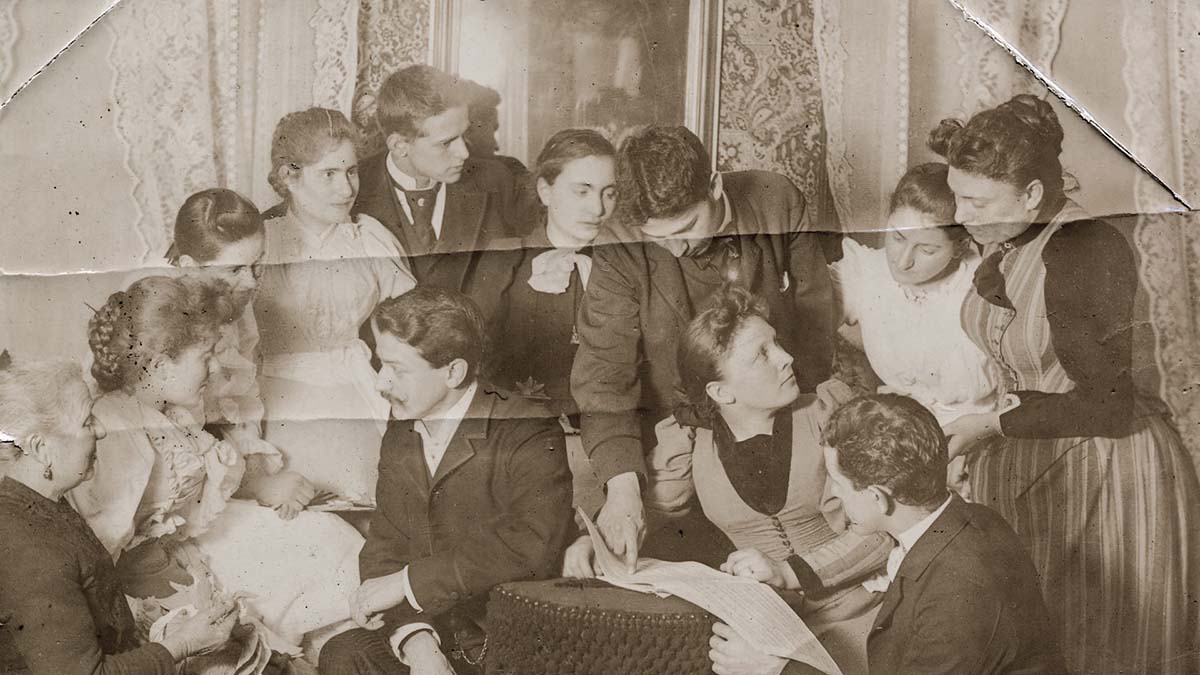 It started with a slip of the tongue.

In 1985, Vincent Felitti was running a weight loss clinic in San Diego, California, when he began to notice something strange. The treatment was successful – patients were definitely losing weight – but the physician was perplexed by the high dropout rate. Why would someone who had worked so hard suddenly let it all go?

Felitti was going through a routine set of questions one day*, with a patient. Donna, 53 at the time, had lost up to 100lb** before rapidly putting them back on. Felitti meant to ask: “How old were you when you first became sexually active?” Instead what came out was: “How much did you weigh when you became sexually active?”
(*This anecdote is taken from the book The Deepest Well, by Nadine Burke Harris, who interviewed Felitti personally. I reached out to Felitti and his study partner Robert Anda directly, but they have not responded to me. If they do, I will invite them to take part in the conversation below, so make sure to leave your questions.
The Deepest Well)
(**100lbs is the equivalent of 45kg)

Felitti thought there was a mistake, so he asked again. Th…