Wakeful and wanting – reflections on motherhood, fragility and privilege 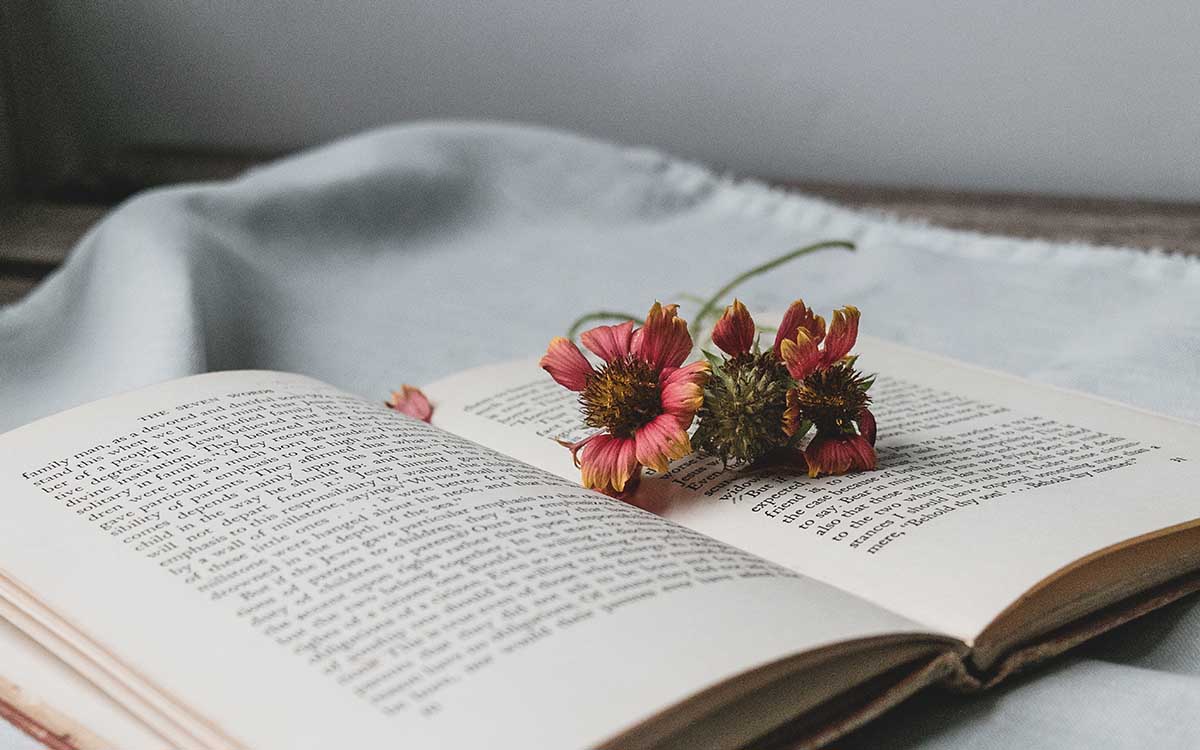 A few nights ago I stayed awake, even though I was tired. I’d spent the whole day away from screens, and I’d run around in the garden as Lorenzo looked for colourful eggs I would hide in the grass, hold for him when he found them, and hide them again when he looked away. It was Orthodox Easter, and everything around us in Greece evoked holidays: people BBQing, traditional music in the background, an old couple dancing on a terrace within sight, the palpable anticipation of lockdowns easing and restaurants opening up.

Lorenzo went to bed late. I fell asleep before him but woke up to schedule the washing machine to run while electricity is cheaper, in the middle of the night. When I went back to bed, I was wide awake and picked up my e-book reader to calm my mind.

But my recent selection had the opposite effect. US writer Lynn Steger Strong’s Want: A Novel charged me like two double espressos and a bucket of cold water. Its vivid world infiltrated my imagination. I became so anxious to know how it would continue that I could not fall asleep until I was done reading it – at 3:30am.

Want talks about being a woman, a mother, about white privilege and how Ivy League degrees will not help you get health insurance in the United States. The first-person perspective put me right in the middle of the main character’s mind, where I felt claustrophobic and uncomfortable, but also privileged to be there.

I usually pick up books without knowing much about them, trusting a few select people with their recommendations (one of them is academic and storyteller Roxani Krystalli, who has an excellent Instagram ac…