What happened when a friend saw me yell at my child 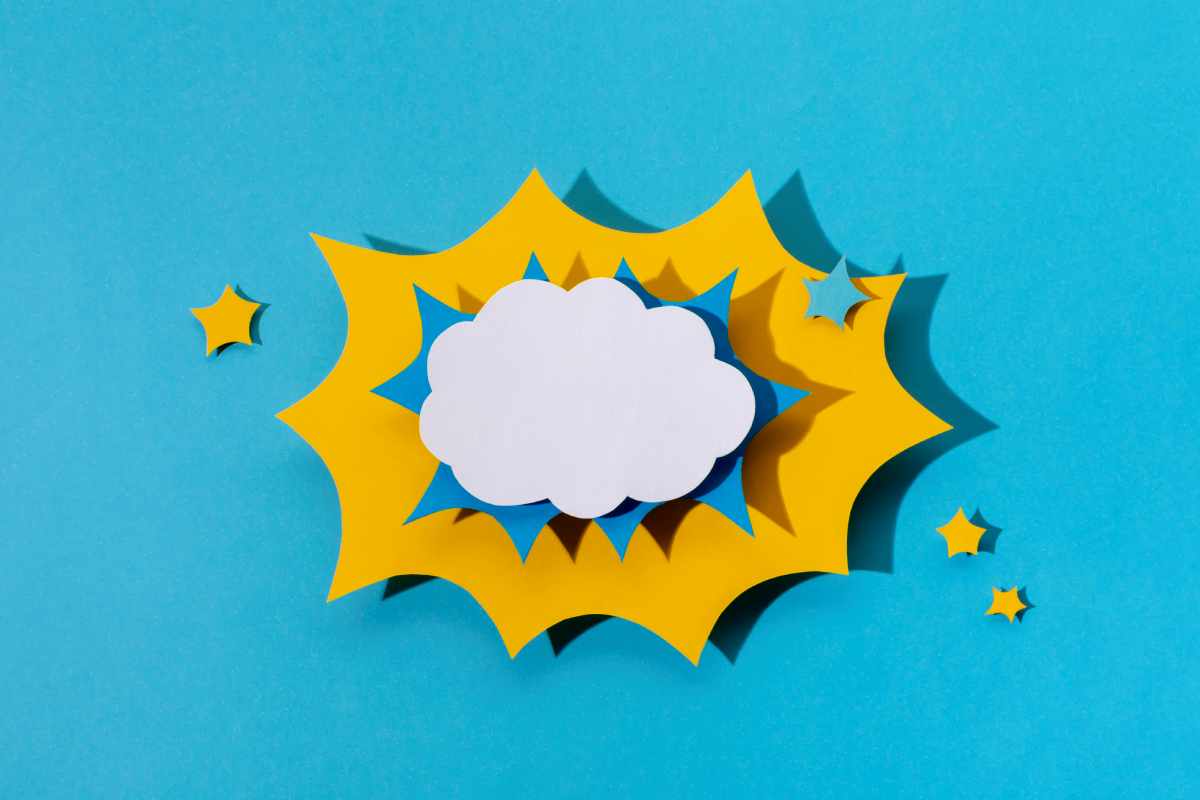 Last year, someone who was close to me and my family joined us for a week while we were in Italy. This was one of our usual trips where my partner and I combine work, seeing friends and family, and possibly squeezing in a few days of exploring — all of this while taking turns to look after our son Lorenzo.

This person, whom I considered a friend, was quite excited to spend some time with my family and said she felt a profound connection to Lorenzo, who was two years old at the time.

Now if you’ve never spent any continuous amount of time with a toddler, the contrast with your regular life can be quite shocking. I am talking about not being able to have a fluid, continuous conversation unless the toddler is asleep or deeply engrossed in an activity in a safe space. I am also talking about adjusting your meal times to the child’s, about exhaustion at the end of the day, and about the constant juggling required to get your own basic needs satisfied.

This person had never spent much time with a toddler, which I never imagined would be a problem. But things soon got complicated.

When people without children meet toddlers

It started with little details, like a tablet being handed over to Lorenzo at any random time to select music and watch videos (Lorenzo still has very limited screen time, and was rarely allowed screens when he was two). This was done without first asking us as parents, and often resulted in hysterical crying when we pointed out that the tablet had to be put away because it was time to eat, go for a walk or sleep.

Then there was the morning when Lorenzo had already had breakfast but asked for more food while I was brushing my teeth and the person poured him a bowl of milk. Lorenzo went ahead and poured an entire box of cereal into the milk. When I came out of the bathroom, the two of them were sitting down — the adult celebrating how creative the cereal pouring had been. I yelled. I asked Lorenzo what he thought he was doing and said food cannot be wasted on playing. The then-friend left the room saying it had been her fault.

A similar episode happened when Lorenzo broke a curtain while playing. This time it was Nacho, my husband, who was harsh with Lorenzo and took him away as he screamed while the then-friend tried to convince us that Lorenzo should apologise to the landlord to make amends.

Then, after a couple of days of frostiness, she told us she was leaving earlier than expected because she couldn’t be with us.

“You are violent parents,” she told us both. Then she said to me: “I am shocked there is such a gap between what you preach and write in your newsletter and what you actually do.”

No one way of parenting

That felt like a low blow. I am not writing this as a form of personal therapy — I do plenty of that with my therapist. I am sharing this hurtful moment to highlight a few things.

If you’ve been reading my work for a while, you may know that I am quite self-critical, and at the same time, I don’t believe there is one way of parenting — as long as there is no violence or abuse involved.

Would it have been better if I had not screamed? For sure. Was I proud of losing my cool? No. But I do definitely feel that I had a point.

For an outsider, pouring a box of cereal into a bowl may be just a funny anecdote. For a parent, it means playing with food in a way that is wasteful and unnecessary. It is not a behaviour that I want to continue, but one I need to put a limit to, and definitely not one I want to encourage as creative.

The then-friend who called me violent judged me on the basis of a few interactions and assumed that putting limits or getting angry with a child is a bad thing. I think this is at the basis of a lot of misunderstandings and misconceptions that have to do with what it means to be a respectful parent.

Discussing parenting strategies is all the rage in the United States, where recently a big debate is taking place around the feasibility of what is known as “gentle parenting”. All the big media players covered the topic: The New Yorker, Jessica Grose in her newsletter on parenting at The New York Times, and even Emily Oster, an economist who has written bestselling books about pregnancy and parenting.

Last week I shared a link to an episode of Janet Lansbury’s Unruffled podcast. Lansbury became an educator in the U.S. after finding it very hard to be a mother and coming across an idea called RIE (Resources for Infant Educarers) parenting that was originally developed by Hungarian child therapist Magda Gerber. Lansbury is credited with making the idea of respectful parenting go mainstream, so many of the recent articles addressed her work.

In the podcast episode, Lansbury responds to the doubts of a parent who says that gentle parenting is too high an ideal to respect, and she agrees. She says that as she was learning about RIE when her daughter was a toddler, she asked her teacher what to do if you find yourself yelling. The teacher responded: “You’re yelling?”

“And the way she said it, I believe she was probably just surprised,” says Lansbury. “She didn’t have children at that time, so maybe it didn’t make sense to her, but the way it felt was so mortifying. I felt so ashamed. I broke into a million pieces, and I was never going to bring that up again.”

Lansbury explains that a lot of the principles of RIE parenting are ideals — signposts to give you direction, and that parents need to be gentler towards themselves.

One of my favourite research-based parenting resources, Is My Kid The Asshole, by science journalist Melinda Wenner Moyer, also tackled the issue of gentle parenting, trying to figure out how much evidence there is behind it.

The truth is that little research has been done, but what I find a more important point is what U.S. child psychologist Cara Goodwin tells Wenner Moyer. “I worry about the general approach of giving babies the same respect as adults. Babies, toddlers, young children all deserve respect. I can’t say that enough. But they are not cognitively at the same level as an adult. And I think respecting them is recognising that, and speaking at a level that they can understand in a way that is engaging to them.”

This means yes, respecting children but recognising they are at a different cognitive level than us adults. And also that — ultimately — we are the grown-ups in the room, and that we are human and can also have difficult days.

Part of our adulting around a child has to do with setting limits, and there is nothing wrong with that. Limits are not the opposite of creativity, nor do they cramp our creative spirits. “The true purpose of the limit is to stay in charge in the positive way your child needs you to be, and to avoid the pernicious power struggle that is so detrimental and destructive to both kids and parents,” writes child development specialist Claire Lerner, who is an incredibly clear voice when it comes to setting limits in a loving way for both parents and children.

One thing she says is that you can’t judge your limits based on your child’s reaction because children will complain and cry and scream if they can’t get to do what they want (play with a whole box of cereal!!), but a lot of the things they may want are either unfeasible or dangerous.

And one more thing about self-judgment.

A good friend who came to visit us recently, who is a teacher and art therapist, told me about the 25% approach, which she learnt from British child psychologist Margot Sunderland. It goes something like this: 25% get it right, 25% get it just ok, 25% make it right if you don’t get it right (for example, apologise and explain your reaction), and 25% allow yourself to not get it right — not in the sense of becoming abusive, but, say, shouting or losing your cool or not sticking to routines. She said that as a teacher, that rule helps her get through the day. Some days the balance may tip one way or another, but the important thing is to try to learn from what you don’t get right and why without beating yourself up about it.

As Goodwin told Wenner Moyer, these parenting approaches are becoming like a religion: “You feel like you have to choose one and you must stick to all the core tenets of that religion.” But that makes no sense: no approach works for every child or for every adult. “You don’t have to convert and believe in every aspect of it. You can kind of take what works for you.”

I’d love to hear from you. Do you use a parenting approach? What do you make of gentle or respectful parenting? Have you ever felt judged as a parent? Consider picking up a paid membership to share your thoughts below this article.

This week’s newsletter is on the longer side, so I will skip recommendations. They will be back next week!