What’s wrong with the idea of the “terrible twos” 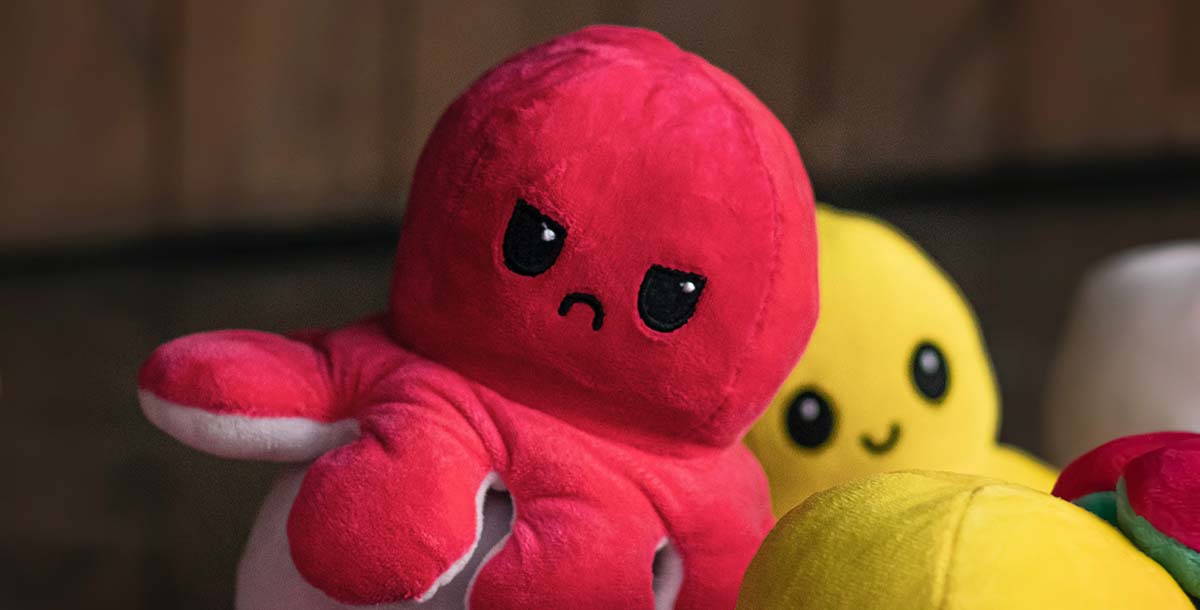 I heard of the “terrible twos” way before I decided to have a child. The idea goes something like this: cute chubby, mostly benign babies turn into screaming, irrational, defiant dictators. The developmental shift that creates such an explosive potential is the child’s gradual understanding of their desires and wants and their intention to fulfil them independently while not expressing themselves fully.

That’s when problems start. Two year olds are pretty clumsy, and if they desire to climb up a ladder by themselves, that is not OK. Cue in a tantrum. What about refusing to get their nappy changed (they want to do it by themselves, but they don’t know how to tell you) or go to bed at a specific time, even if they are exhausted. The good thing, says Henry M Wellman, a professor of psychology at the University of Michigan, is that “adults can feel some reassurance in that this behaviour also indicates healthy growth for the child.”

When my son Lorenzo turned two, friends sent me direct warnings: the terrible twos were a reality I had to deal with.

Except that I feel uncomfortable with the idea of associating the word terrible to a child’s developmental stage. Of course, it can be terrible and hard for a parent to navigate these tantrums, but does calling this stage the “terrible twos” help us in any way? Don’t different developmental stages serve a function, and isn’t the point of knowing about them to find a reasonable way to react to them? I hate the idea of the terrible twos because if I expect my child to go through a terrible period, then my expectations will influence my reactions – possibly in an unhelpful manner. Moreover, research has shown that the terrible twos can be minimised or avoided if parents show flexibility with their children – especially if they don’t have an easy temperament to begin with.

Yet it was hard not to find consolation in the idea of the terrible twos last week when Lorenzo had a tantrum after another – crying, screaming,…