Why we should give every child the right to quality daycare 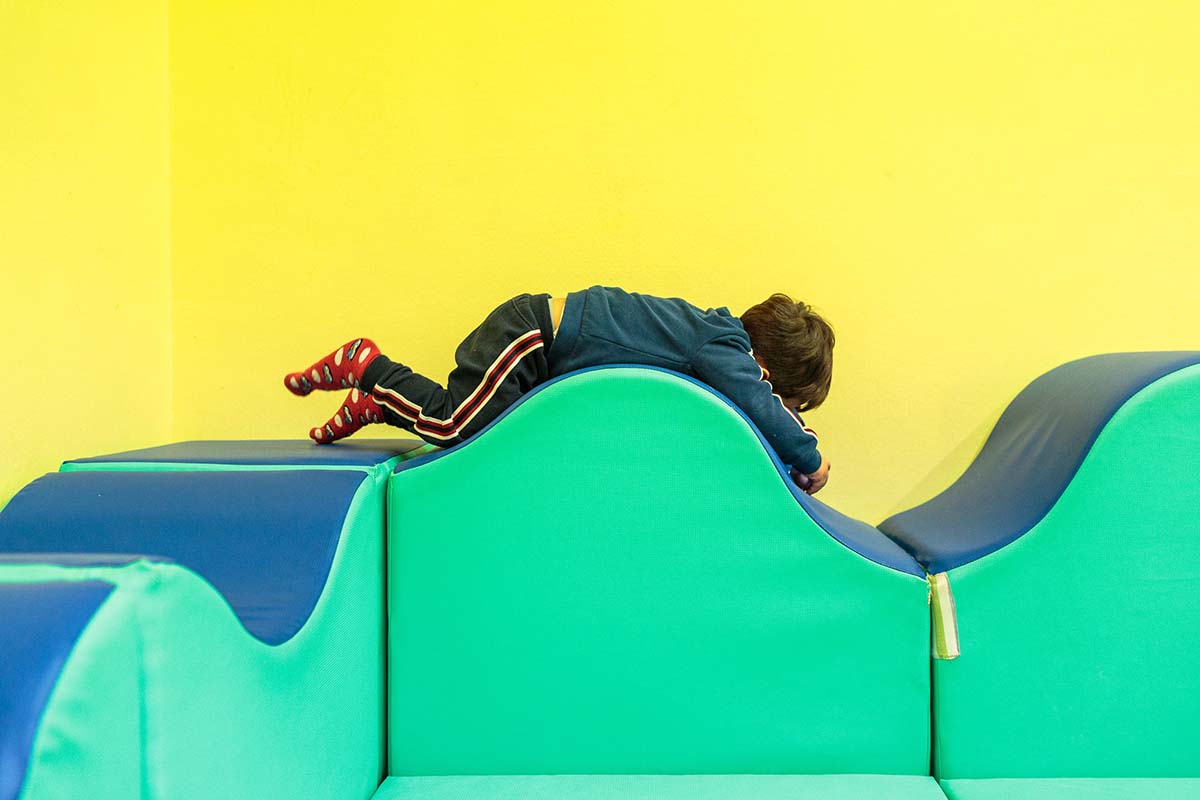 In Italy, there is a new plan to invest heavily into building new daycare centres as part of the NextGenerationEU recovery plan.

Initially I was surprised to find so much push-back against these early education spaces, even from right-wing spaces such as senator Tiziana Drago, who blithely asked: “What is our perspective? To bring children to the world and to give them daycares as their only destination?”She is not alone in having serious doubts about the plan to invest into early education spaces instead of dedicating more money to parental leave.

During my month of research in Italy, I came across people who cynically referred to daycares as “parking lots”; others who said they were not willing to have their taxpayer money poured into a service that had not proven to be a positive experience for children. Many, especially in the south of Italy, told me of their cultural convictions — that children should be home with their mothers or their grandparents. In this latter case, I also met some mothers who admitted almost guiltily that they had no alternative but to use a daycare, because they had no relatives around to help them.

I admit that I was taken aback by how little information there is about early education, and by how confusing the messaging around it is.

Ezinne Lilian Nkwocha is a positive exception: she is an immigrant mother, currently unemployed, who gets free access to a public daycare centre for her children. Nkwocha moved to Italy from Nigeria in 2015, where her husband was living. Her two children, both under five, were born in Acerra in the outskirts of Naples, my home town. Nkwocha told me about how quickly her children had become independent after attending the public daycare centre. She didn’t understand why some parents she knew didn’t send their children to the school to “find their place in society… and face challenges”.

In the southern region of Campania, where Nkwocha lives, only one child in ten (9.3 nursery places for every 100 children 0-2 years old) has access to daycare. It reflects Italy’s lower than European average (35.3%): only 26.3% of children below the age of three attend daycare — lower too than other southern European countries (Spain 57.4%, France 50.8%).

Access to public daycares in Italy is given in preference to families where both parents work, because daycares were created 50 years ago as a service to working parents. Only more recently has the idea of daycare been upgraded to an important service for all children in their first 1,000 days of life.

I found other daycare enthusiasts in Salerno, another city in Campania, about an hour south of Naples. Here the quality of the public daycares is felt to be so high that parents told me they were willing to commute with their children to a space they felt helped their children grow. The quality is purportedly high because of several factors: an input of EU funds and other public investment combined with a network of highly-skilled social cooperatives that manage the daycares, following the child-centred Reggio Emilia approach.

Italy is pushing hard to meet the so-called Barcelona targets which EU leaders agreed upon in 2002, saying that childcare should be provided for 33% of children under three and for 90% of children between three years old and the mandatory school age. While it is important to provide more quantity and to create new infrastructure, the target cannot be met without ensuring there are high-quality daycares. Because without high quality, parents won’t demand more access. If there is no demand, then how do we know that we need to build more?

If you speak Italian, you can read my in-depth article about daycares in Italy here. This piece is part of a wider investigation led by Slow News, the Italian slow journalism platform that supports my newsletter, into how funds from the European Union are contributing (or not) to reducing the gap in social services in the poorest regions of Europe. If you’re interested in the topic, I will be discussing it further with Chiara Agostini, a researcher of public policies focused on early childhood. You can sign up for the live event on 14 February here (also in Italian).

And stay tuned: next week (hopefully!) I’ll write about a very special early education space I came across in Thailand, inspired by something called the Waldorf philosophy.

Chinese economist Ren Zeping said that the country’s central bank should set up a multi-billion dollar maternity benefit fund to encourage a baby boom; the suggestion did not go down well. While raising children does indeed cost money, this article explains how attitudes towards having children have changed in China as elsewhere in the world, and money alone won’t fix fertility rates. A disclaimer: I am currently working as a senior editor at Worldcrunch, the international news site that translated this article from the China-based Economic Observer. I was not involved in translating nor editing this very piece, but I highly appreciate their coverage. (Yes, it is one of the six jobs I currently have, besides being a mother!)

This episode of The Inoculation podcast gives an insight into anti-vaccination activism and how parents are drawn into conspiracy theories. Swedish journalist Malin Oloffson went undercover for a year in 2019, before the Covid-19 outbreak, and focused initially on measles vaccines. As the investigation continued, the journalists realised how much the Scandinavian anti-vaxx movement relies on emotional messages, not so much on scientific evidence, to win over worried parents. For example, they share pictures and videos of sick children without demonstrating any evident link to vaccinations, and asking whether they wanted their own children to be this ill. While I usually have little sympathy for conspiracy theories, this podcast helped me reflect on how easy it is to let go of rationality when there are your children involved. Because even a tiny percentage of a risk, if driven in emotionally, can make you feel unsure about the choices you make for your children.

Uncle Frank is a light but thoughtful watch. It tells the story of Betty, a shy, bookish teenager in South Carolina in the early 1970s, and her relationship with her uncle Frank, a literature professor in New York, and a controversial character within her conservative family (don’t we all have them?). Without spoiling the story too much, Frank pushes Betty to want more from life, and she discovers that he is gay. After a death in the family, Betty understands how her uncle has carried a big trauma within himself from adolescence. Watch if you like moving family dramas.

US illustrator Edith Zimmerman’s Drawing Links newsletter provides a breath of fresh air when it comes to thinking about motherhood. Take Caterpillar, for example, a poetic (short) cartoon about random encounters and the fragility of life. I also truly enjoyed 4,000 Weeks, inspired by the book by British journalist Oliver Burkeman and his reflections on the importance of letting go of parenting manuals and living in the moment with a newborn.

📣 Nabeelah Shabbir a member of this community and a friend, edited and improved this week’s newsletter with lots of love, logging in from The Netherlands. Thanks, Nabeelah! (If there are mistakes, they are my fault, not hers!)

Photo credits and alt-text: Antonio Riccio for A Brave New Europe, child on a foam toy.