Why would you ever argue against daycare for every child? 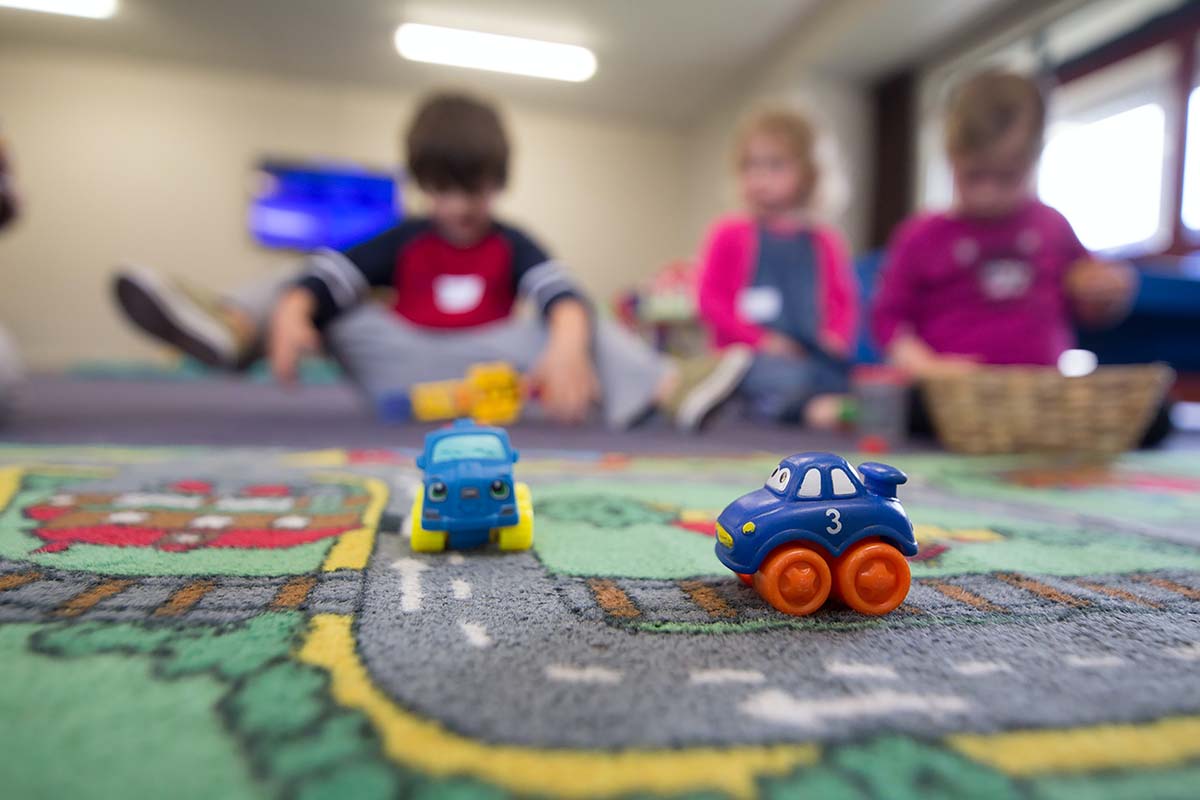 When does education start? As late as 2011, Unesco* hadn’t even contemplated formal education for children under the age of three**. And still today, around half of the world’s children of pre-primary school age, some 175 million children, are not enrolled in any formal education***.
(*The United Nations Educational, Scientific and Cultural Organization.)
(**Unesco finally considered education for children under the age of three when it updated its International Standard Classification of Education (ISCED) framework.
ISCED is the official framework used to make international comparisons of educational systems smoother.)
(***The United Nations children’s agency, Unicef, presented international data on pre-primary education in this 2019 report for the first time. Read more here.)

Why is this a problem? Because neuroscience shows that the first 1,000 days of a person’s life (the nine months of pregnancy and first two years of life) are incredibly important for shaping our brains and how we function as individuals.

This is nonsensical: if you want to build a house, you start by investing in strong foundations before thinking about the terrace on the second floor. So why do a majority of governments consider kindergarten or daycare less valuable than other levels of schooling? Beyond investment, there are other indicators that show we don’t value preschool education. Preschool teachers are paid notoriously worse* and considered less prestigious** than teachers in other grades.
(*See, for example, this report by the US Department of Education on lower wages in early education. Read more here.)
(**In the UK, for example, there is an issue with recruitment of nursery teachers, and some groups are coming up with solutions. Read more here.)

The case for daycare for every child

Let’s start with the economic arguments. James Heckman, who won the Nobel Prize for economics in 2000, showed how investing in early childhood education could reduce deficit and strengthen the economy*.
(*Heckman found a 13% return on investment per child per year, by calculating better education, economic, health and social outcomes.
Details on the ABC and Care early education programmes.)

I’m not saying that those without access to preschool education are doomed. But without external intervention, inequality festers. Only children with parents or carers with time and energy will get to play and learn. If we don’t take action, the gap between rich and poor children will widen, which has a long-lasting impact on the brain*.
(Neuroscientist Kimberly Noble talks about the study she is leading on how family income changes children’s cognitive, emotional and brain development.
Watch her Ted talk here.)

For countries with fewer resources, early childhood education can be very effective in the children’s own home*, with some external support. Early education experts and nurses can support parents with home visits that show them how they can play with children and stimulate them early on**.
(*An early childhood intervention in Jamaica, which had a follow-up after 20 years, found that children who received early stimulation in their own homes had caught up with their non-stunted peers.
Read more here.)
(**This video shows how parents can play an important role stimulating their children. Watch the video here.)

And it’s not just countries with fewer resources that aren’t investing in early education. A report by the European commission shows that 66% of kids in European countries* under the age of three don’t have access to early childhood education and care.
(*The report collected data from 38 European countries, including all European Union member states and 10 other European countries.)

There is another issue. If parents are not allowed childcare leave and the government does not guarantee a place in free daycare, only financially independent parents can afford to give their children a head start. This leads to a childcare gap*. (Even in a wealthy country like Switzerland, for example, the gap is 3.7 years.)
(*The amount of time a child is not covered by childcare leave or a guaranteed spot in a free daycare.)

If formal education starts well before school, and the first 1,000 days are fundamental to brain building, why is childcare in the first years of life often considered a burden for individuals rather than the responsibility of wider society?

US education policy expert Elliot Haspel argues that early education should be a public good and every family should receive a bonus to spend on those early years.

But to back an investment like that, we first need to really believe in the importance of the first 1,000 days. Early education is not just a bonus – it is vital. So let’s make daycare a universal right.