Wrongs ideas about childbirth are common 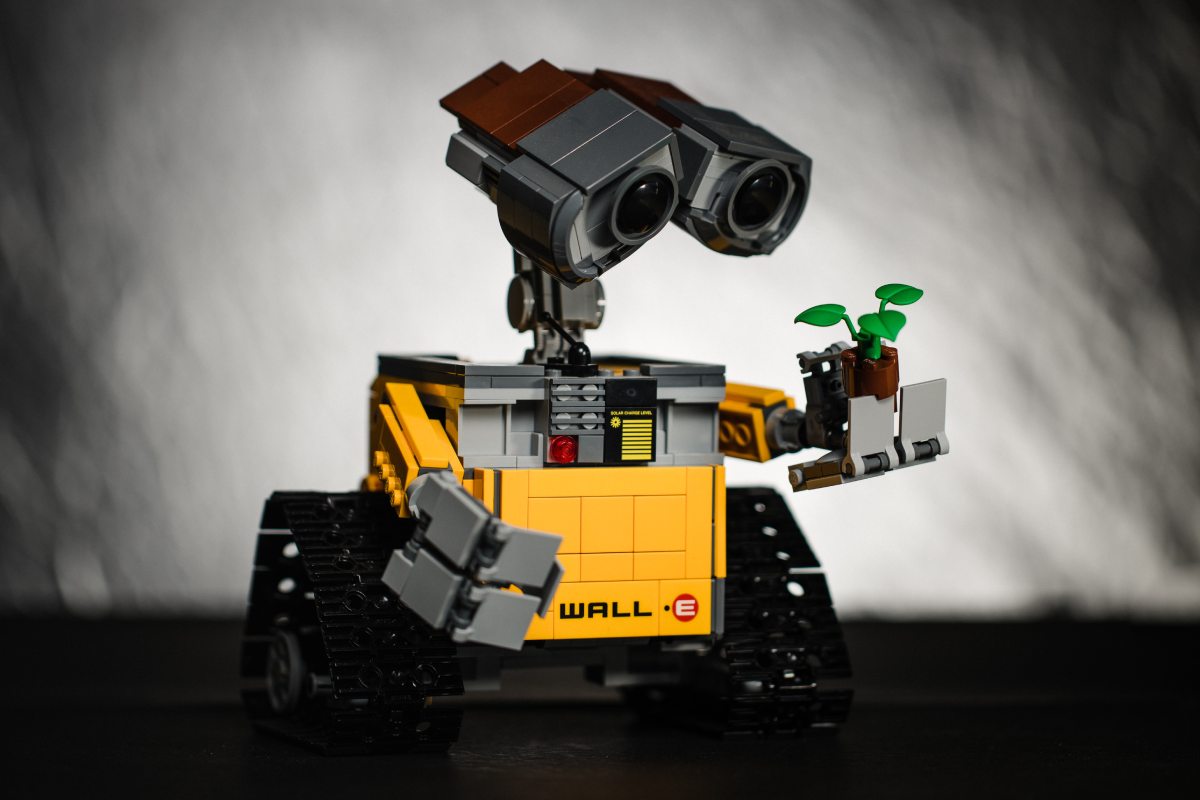 📢 Next Thursday 13 October, I am moderating a panel on how to look at the climate crisis through the eyes of a child. It has an exciting line-up that promises lots of insight: Robert Hughes, a public health researcher and lecturer on early childhood development and climate, Delhi-based mother and activist Bhavreen Kandhari, and Katie Worth, a journalist who has investigated how climate change is taught in U.S. schools. Attendance is free, and you can register here.

As my due date approaches, I am trying to shield myself from the amount of unsolicited advice that comes my way.

Well-meaning mothers from my son’s preschool, for example, are keen to share horrible details of their own birth experiences here in Greece. My first son was born in Italy, so I am relatively new to Greece, understand little about the health system and don’t speak the language. That means I am somewhat drawn to listening to these details to figure out whether I can learn some lessons. But overall, I just get quite anxious when I hear what went wrong.

This includes: having the child taken away after birth, not being given an epidural when requested, becoming so tired they were then sent for a C-section…

Compared to the first time I gave birth, almost four years ago, my fears this time are very different. Now I know I can give birth. I am aware that things can always change, that there may always be a need for emergency interventions, but I am very clear that the childbirth I want comes with as little interference as possible from the outside world, especially from doctors.

My dream would be to have a home birth, but we are too far away from a hospital to have one. Still, I would like to reproduce a cozy environment in the hospital, and I have now understood that I can do that here with the support of the right advocates — a privilege in and of itself because in my case it involves paying for a midwife and a birth at a private hospital.

The idea that birth is and must be connected to pain and that we women have to endure it is as old as civilisation. It goes all the way back to Eve. The idea of pain is of course based on truth (yes, contractions are very painful), and the fear that comes from it is probably connected to the high levels of risk that women had (and still have, unfortunately) in childbirth. That said, this shouldn’t mean that we should endure that pain, nor that we should fear childbirth.

When I was pregnant with Lorenzo, I was living in Umbria, in central Italy, where I was very comfortable. I felt supported by the public health system, which was cost free and had midwives who were adamantly in favour of practices I agreed with: skin-to-skin contact, breastfeeding, no medical intervention unless needed.

Thanks to the support of one of the midwives I did a birthing class with, I knew that I should wait until I was well into my labour to go into hospital. And through guidance from other midwives during the birth itself, I figured out how to move around and feel more comfortable and how to push, so Lorenzo was eventually born without me taking any pain medication.

I must admit that I am afraid of getting an epidural because I dislike needles, but I also dislike the idea of losing some control over the process and not being able to walk around while contractions come.

Before Lorenzo was born though, I had no idea what to expect, I was unsure that I could really birth a baby, and I was afraid. I prepared as best as I could, but fear did come at some point in the hospital — when I was so exhausted I thought I could not push anymore, and I was afraid they would have to take me to have a C-section. That is exactly when Lorenzo came out, in one final push.

This time, I have other fears. One is that I don’t understand the system and I am worried about not speaking Greek. Then I ask myself whether Lorenzo will be fine with friends as I am in the hospital giving birth. But all these fears disappeared when I met the midwife who will accompany my birth. Funnily enough, I came across her thanks to Electra, a member of The First 1,000 Days community who lives in Athens.

Georgia, the midwife, asked about the type of birth I wanted, and told me I would get it. She also said: “Don’t worry, I will be there for anything you need. But I am sure I won’t have to do much, you already know how to give birth.” Aren’t those the most important words you can tell someone before an experience they feel may be daunting? Don’t worry, I have your back, you’ve done it once, you can do it again.

Throughout this piece I have mainly talked about women giving birth. But it is far from my intention to exclude the experiences of trans and non-binary people from the issue of birth. They are at an even greater risk of being misunderstood and not seen by healthcare practitioners, but their experiences are worth a whole different story in and of itself.

This article in The Economist looks at new research that shows that some parts of a new father’s brain shrink after the birth of their child. Research has clearly shown how much new mothers’ brains change, but evidence regarding fathers is slower to come. Magdalena Martínez-García, of the Gregorio Marañón Health Research Institute in Madrid, and her colleagues scanned brains of fathers before and after birth and found a small shrinkage in the sub-cortex — especially in a area associated with daydreaming, mind-wandering and thinking about the self and others. We know little about why this happens and what effects this has long-term, but it seems that it is a result of evolution and that mothers and fathers evolve in similar ways to take care of their children — way beyond any possible sex-based differences.

In the forests of Cameroon, the Baka hunter-gatherer population felt their children were stuck “chasing two rabbits at once” when they attended traditional school — trying to learn how to engage with the outside world speaking French, while conserving their ties to the forest, their native language and customs. This is true for many indigenous people worldwide, and this reflection on the need for a different kind of early education programming led to the creation of Two Rabbits, which works by training members of the local community to be early education teachers with the support of an interactive MP3 audio programme. You can hear all about this in this episode of The Early Insights podcast, in which Sarah Strader, CEO of Two Rabbits, explains how the programme evolved.

Last week I did a one-night binge session of Heartstopper, a British coming-of-age LGBTQ+ drama on Netflix, and I felt so much happier afterwards, even if I was quite sleep-deprived the day after. The series is sweet, funny, clever, and quite emotional. The teenagers in it are believable and relatable, and I so wish I could have watched it growing up! Thanks to Shaun, the editor of The First 1,000 Days, for recommending it.

Schoolgirls have now taken the lead in the women’s protests in Iran for basic freedoms, including an end to the mandatory headscarf. The protests were initially sparked by the death in custody of Mahsa Amini, a young Kurdish woman who had been detained by morality police. While security forces have responded with live ammunition and brutal violence, killing over 50 people, women have been taking to the streets day after day, waving their headscarves in the air. This video by the BBC shows how old their battle is, and how it started in 1979, after the revolution.