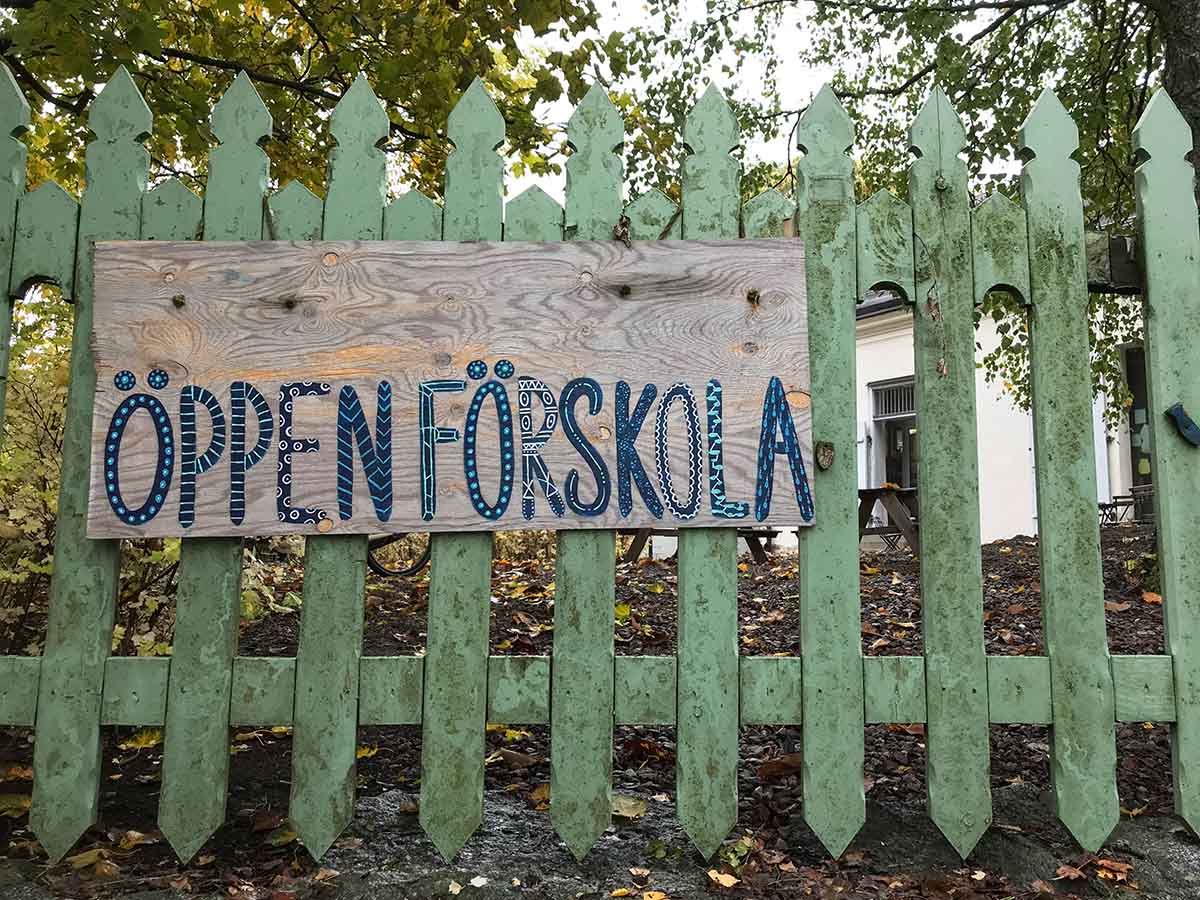 This weekend I met up with my parents and it surprised me that they both congratulated Nacho, my husband, for being a great father. Don’t get me wrong: Nacho is an amazing father. He spends many hours a day taking care of our son Lorenzo, makes him laugh out loud, and also manages to deal with the little one’s seemingly inconsolable bouts of crying – even though he doesn’t have a quick breastmilk fix to offer.

With Lorenzo barely eight months old now, I would have not been able to do much of what I have accomplished in 2019 had it not been for Nacho: starting this job at The Correspondent, attending conferences and workshops, all of this while still breastfeeding.

I guess my parents congratulated him because they think of Nacho’s role as a help to me. And yes, Nacho is of great help to me. But he is not helping me: he is being a father.

In most societies fathers take a step back when it comes to taking care of children, especially in the first months. Women earn less, on average, and so they are more likely to cut back on their working hours after giving birth.

One exception that is often mentioned is the Aka tribesmen in the Central African Republic. Anthropologist Barry Hewlett has studied how Aka men look after their young children while the mothers are out hunting, and notes that they even offer their nipples to comfort the babies.