Menu
Become a member now
This week I explore tips on talking to children about the news. If you’re anything like me, you may have more questions and worries. That’s why I’ve invited experts that you can talk to directly, if you're a paying member: check out the full list of names below. Then log into your account and leave your comments and questions after the story!

How do we talk to children about the news? 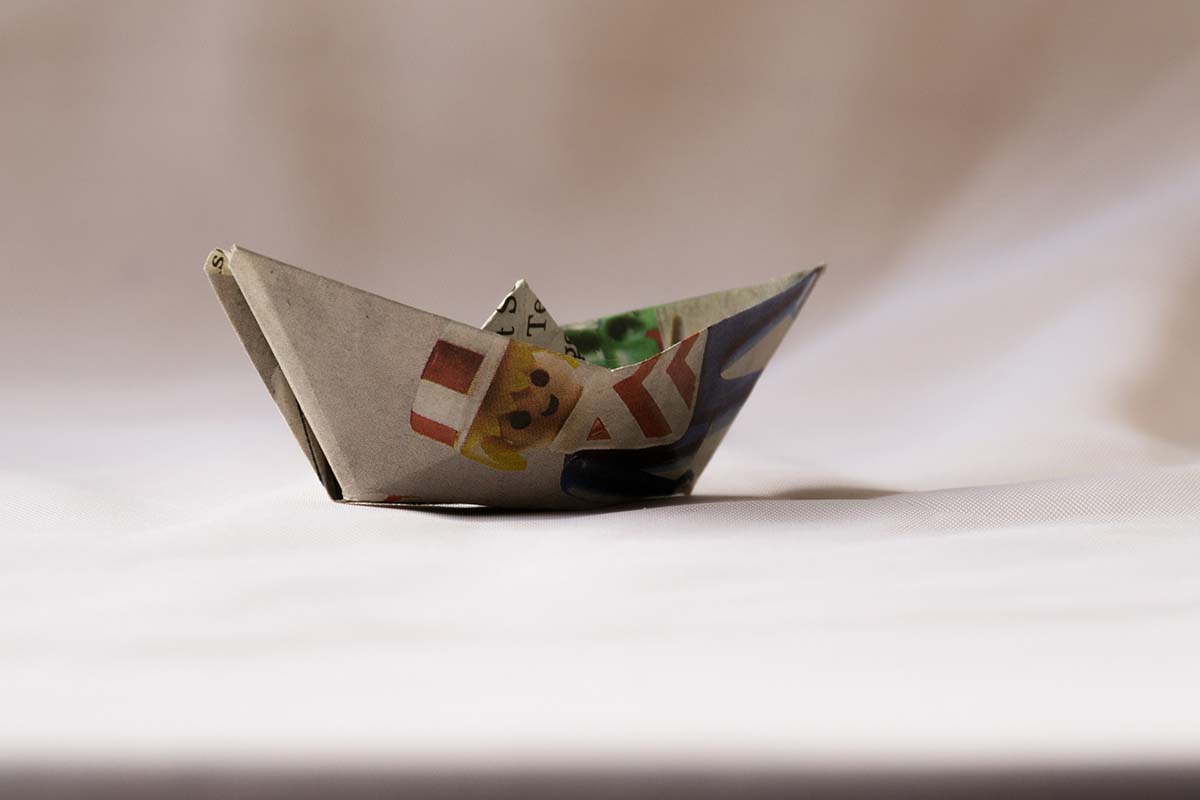 A cool Italian publication dedicated to curiosity and childhood, FarFarFare, asked me to write something on how to talk to children about the news. It seems an important question to ask, especially given how much current events are impacting our lives at the moment – and our children’s too.

As I started looking into the literature and research, the Greek government announced another full lockdown in the Attica region, the area around Athens where I live. This meant no more schools, again. Since my son started nursery he’s had five weeks on, two months off, five weeks on, and now the schools are closed again.

He was just starting to enjoy his routine, and would come home singing songs he had learnt and repeating the names of his friends. How could we break the news to him? As I started looking into the information that’s out there on sharing news with children, I realised that very little is dedicated to early childhood. There seems to be an underlying assumption that babies and toddlers can’t handle complexity and won’t understand.

But while we won’t recall events from our first two years of life (the earliest memories are considered to begin around the age of three and a half, as I wrote in a previous piece, though it varies a lot depending on the community we’re raised in), the events of our first years of life have a strong impact on who we become later on. Trauma can leave a strong mark.

So, what kind of news can we share with our children when they’re still very young? And how do we do it? I’ve been talking to experts about the earliest years, from birth up to the age of four. There are huge variations within this age range, of course, but this is the period that’s usually left out in the research. Here are some tips based on my interviews, and on the resources you’ll find at the end of this story. With one warning: children are very different from one another, and it’s essential to be guided by your child’s personality, by their ability and understanding, and by what they’re feeling at the time.

Did any of this information help me when it came to telling Lorenzo about the kindergarten closing down? I think so. Two weeks after the closure, Lorenzo is still waking up in the morning asking whether he’s going to kindergarten. When we say no, he responds by saying “oraviru“, which is his version of the word ”coronavirus“. We didn’t go into many details. We said that schools are closed, and playgrounds too, because of the coronavirus, and we have to keep our masks on for the same reason. We explained that other children can’t go to school either, so he’s not missing out on anything. He now insists on having his own mask, and wears it as a game from time to time. We didn’t have to tell him about the new strains of the virus, or explain that it’s a very deadly disease, because – thankfully – that hasn’t been our immediate reality. Hopefully all of this will be over before he starts asking more difficult questions.

I thought that this week’s subject might prompt further questions, and wanted to give you members the opportunity to talk about this issue a little more. That’s why I set up this platform in the first place: so that we could create a sense of community, and give members a chance to interact with experts and vice versa. So, this week, I’m glad to announce that there are some cool people that you can talk to on here, who are open to your questions:

Remember to log in, and scroll at the bottom to leave your questions or comments!

There are all kinds of resources out there to help you go more deeply into this subject. For example, Common Sense Media, a US non-profit, has a useful guide on how to talk to kids about difficult subjects, according to their age group. When it comes to the coronavirus, the World Health Organization has some useful tips for parents on how to talk to kids about washing hands, for example. Journalist Melissa Hogenboom, whose parenting newsletter I highly recommend, recently wrote a piece about how much children really understand about the coronavirus.

Julian, a talented musician in Buenos Aires and a member of this community, shared this song composed and sung by friends of his. It’s called Lila and is about a dog, but it could equally be about a child. Here’s an attempt I made to translate a couple of the lines: “Lila runs out into the garden and the flowers greet her as she goes by. Petals of rain caress her and ask what’s her secret for happiness – happiness that knows no greed, nor war, nor the misery of a loveless Sunday.” Thanks Julian!

I discovered 1Minute documentaries thanks to Aeon. They are Dutch mini animation films in which kids recount episodes from their lives that feel like fairy tales. This one, called Blackbird, tells the story of how a kid rescued a baby blackbird and witnessed it learning to fly.

Children’s literature inspires me, constantly. Whenever I’m feeling a little tired of my son running around and screaming, I try to bring up a book that will help us both calm down a bit and give us a chance to rest and have fun. We’ve recently been reading Adrienne Yabouza’s The Magic Doll, a beautiful book, translated from French, set in a Ghanian village.

Two weeks ago I sent out an email to founding members asking them if they were OK with me publishing their names on the Wall of Founders on my website, as an extra sign of gratitude and acknowledgment of their support. A few of you replied that you didn’t like the idea of a Wall of Founders because it only recognised the support of those who have the means to pay more for my work. You people were right, and you’ve changed my mind – I’ve decided to scrap the Wall of Founders. I’ll make sure to listen very carefully to your suggestions and ideas, and will just thank you all more often!

📣 Kate Kingsford, a member of this community and former colleague, edited and improved this newsletter with lots of love, logging in from Scotland. Thanks, Kate! (If there are mistakes, they are my fault, not hers!)

One thought on “How do we talk to children about the news?”