In praise of the 6am wake-up call 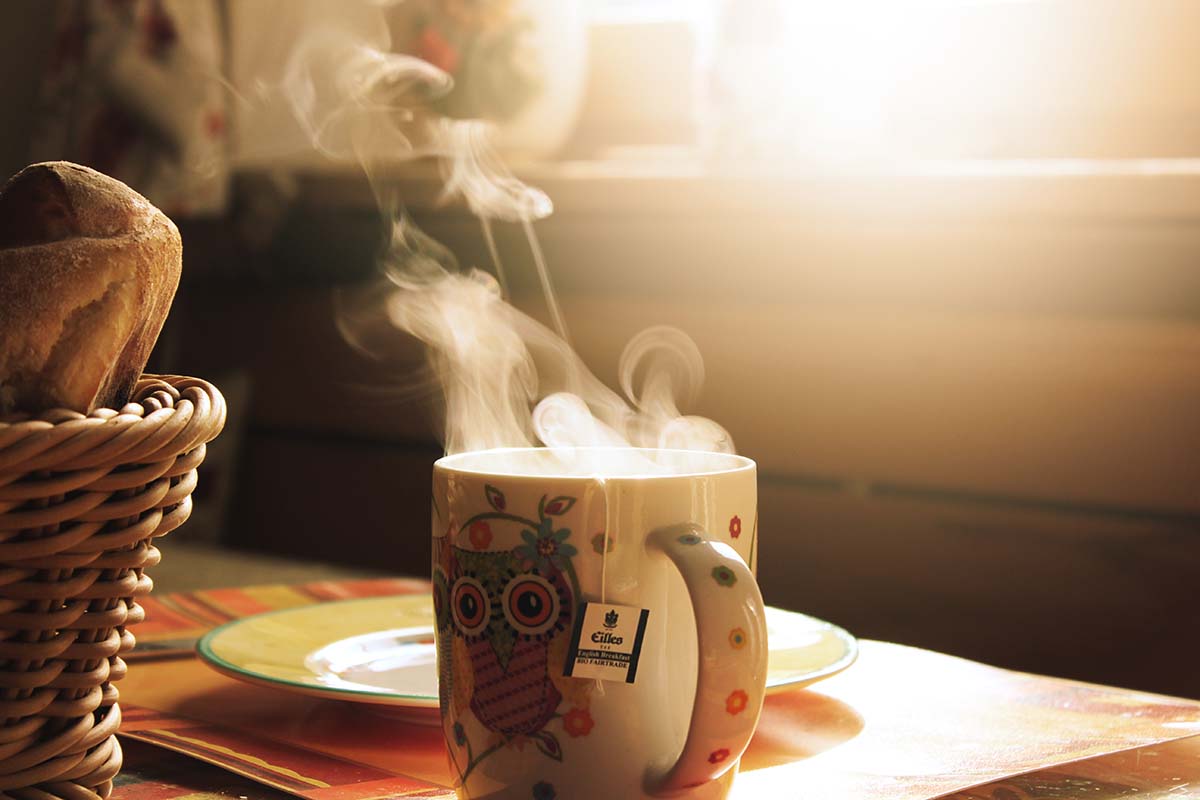 I am writing this at 6am. For most of my life, this was an ungodly hour, a time I would spend awake only if I carried on through the night or if I had picked one of those cheap flights with a low-cost airline.

I knew of the existence of people who woke up this early and I had always been somewhat fascinated by it, a sort of badge of honour I couldn’t bring myself to wear no matter how much I tried. My father, for example, has always been an early riser – he gets up to drink his first coffee undisturbed, but also – I suspect – to enjoy the only moments in which our home city of Naples is relatively quiet. There are also plenty of characters in US TV shows that make it look so natural, jumping out of bed before dawn without a single complaint, exercising before their children’s breakfast and their jobs, like the character Reese Witherspoon plays in the TV miniseries Little Fires Everywhere. (I am making sure I check the Celeste Ng book in which the show is based before writing more about it, but I will come back to it soon.)

When I moved to Ecuador, I was surprised by how early life started. Neighbours would be in full action at 5am – something I noticed with a lot of spite from my bed, trying to block out the noise from under my pillow. I thought that waking up so early was easier if you were born in such proximity to the equatorial line. An early routine could be the best way to make the most out of daylight in a place where it gets dark at 6pm all year round, I thought, hopeful that I would be naturally inclined to do it there. But whenever I tried to wake up at 7am to go running before traffic got bad in Quito, it was a struggle.

So how did I end up here, on this page, so early in the day? When I became a mother, I realised that the early hours could turn out to be my most precious ones. The time before Lorenzo wakes up bursting with energy and an urge to run everywhere, when my mind is still fresh and possibly rested, promised to become a great time for writing, running, doing yoga and simply breathing before I need to take care of everything else. It was easy to envision it being the best way to start my day, feeling I had already accomplished something, instead of carrying around my frustrated self all day.

And still, shifting from the psychological realisation to actually being able to do it, took time. I saw Nacho, my partner, waking up at dawn when he was looking after Lorenzo full-time, and I admired him but did not manage to replicate his discipline. But something switched in me this year, and I am sure I’ve woken up at 6am more in 2021 so far than in my entire life before. I’m really proud of it too!

When I read Want, the novel by US writer Lynn Steger Strong that I reviewed in this earlier newsletter, I was in awe of the main character’s 5am wake-up schedule. I then read that Steger Strong herself does most of her writing getting up around 4.30am. “I’ve always found something sort of magic about the time in the day before life comes and takes over your brain. So when I’m working, I try to preserve that 4:30 to 6:30 am slot, no matter what,” she says in this interview about her creative process.

I now fully get what she says. At this time my brain’s inner censor is still asleep and I beat it to the page so that I can write more spontaneously. I also beat my lazy thoughts to my running shoes before they can find better things to do with my time. The key to avoid snoozing the alarm is knowing what I’d like to accomplish when I wake up this early. Is it a run? Meditation? Writing my morning pages? Drinking a coffee and reading a book before everybody else is up? Whatever it is, it helps me to have a clear objective in mind to be able to welcome my wake-up call.

So, what about you? Are you an early riser? And if you’re a parent, have your children changed the time you wake up? I’d love to talk about this, especially if you hate 6am the way I used to! As usual, you can leave a message below this story.

This fascinating essay by British archaeologist and author Rebecca Wragg Sykes looks at what fossilised bones tell us about how Neanderthal children lived over 40,000 years ago. Teeth show that children breastfed for many years, potentially until the age of four, with solid food being introduced around five months – just like today. Poor health was definitely a common feature, showing just how much more challenging an environment these children lived in. Multiple fractures are common among many skeletons – often dating back to these first years of life. One piece of data was especially interesting to me: skulls show that Neanderthals’ heads grew differently from ours and faster too. But interestingly, modelling of skull shape suggests that their brains develop at comparable times – hitting milestones at comparable times. The first-1,000-days time frame was relevant to their lives too. 😉

I recently listened to this 2019 episode on the Hidden Brain podcast called Playing the Gender Card. It looks at how gender stereotypes can affect people’s career choices and how in some cases understanding such biases can help us get ahead – as it happened in the case of US professional poker player Annie Duke before she retired. As the only woman playing competitive poker, Duke became an expert at reading her opponents and playing with the stereotypes they had of her. A “little-old-me” act, for example, could sway opponents by reinforcing their stereotype that women could not play poker. After hearing from Duke, host Shankar Vedantam interviews a retired Marine who becomes a nurse – a job that is mainly held by women – and faces different challenges compared to Duke.

The cyclical nature of life is symbolised by the wheels of a bike in the 2000 animated short film Father and Daughter by Dutch director Michaël Dudok de Wit. A daughter cycles back season after season to the place where she last saw her father. The landscape changes, and she grows older, but she keeps going back to the spot by a river until the very end. The film won the Academy Award for Best Animated Short Film in 2001 and it’s worth a watch for the melancholic and moody atmosphere it creates in a few minutes. Thanks to Catarina for the recommendation.

Canadian author Margaret Atwood is inspiring my words these days. I finally got to read the 1985 dystopian novel The Handmaid’s Tale and its 2019 sequel, The Testaments. I am now onto Alias Grace, a historical fiction novel based on the life of Grace Marks, a Canadian servant who was sentenced to life imprisonment in 1843 for the murder of her master and his housekeeper. More on Atwood’s words and worlds in an upcoming newsletter.

📸 Photo credits and alt-text: Julian Hochgesang on Unsplash, green and white mug with a stylized owl.

6 thoughts on “In praise of the 6am wake-up call”