Let’s talk about sex, baby (and gender, too) 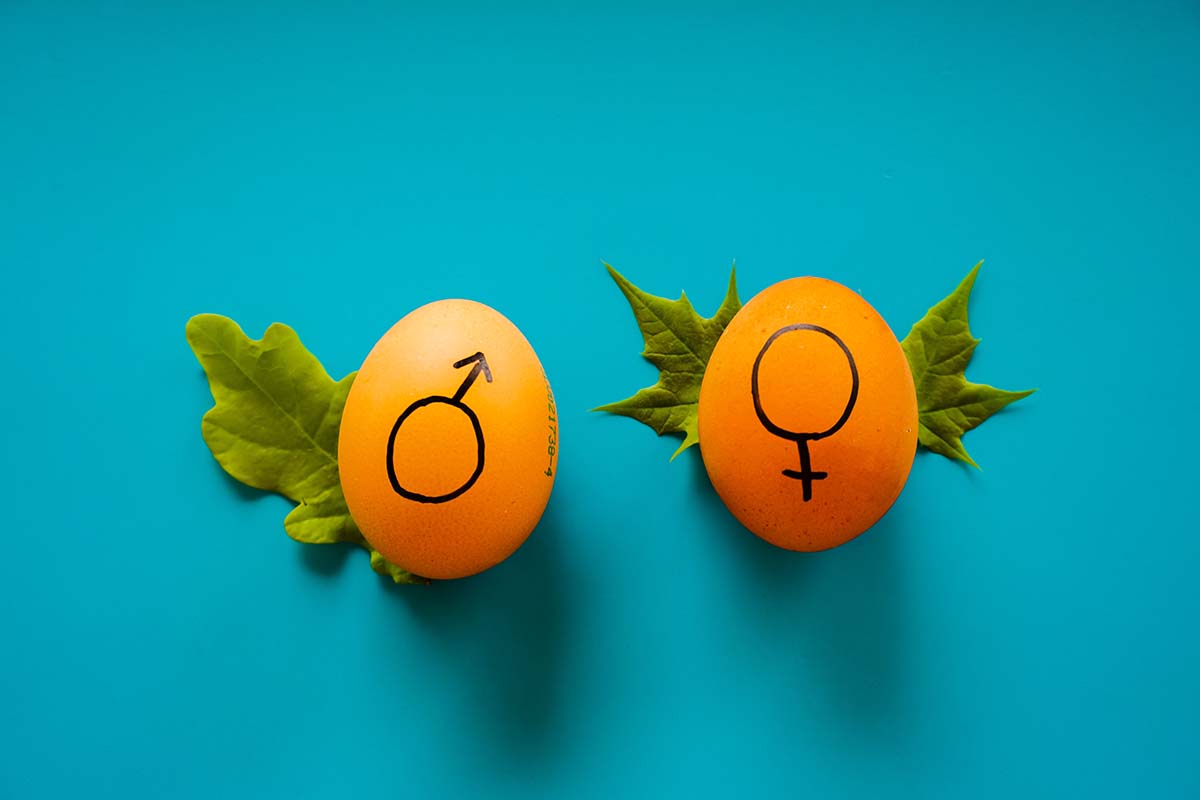 Part of what we do here at The Correspondent is explain our learning curve as writers and bring our readers along for the sake of transparency.

Last week, my latest article came out about my challenges as a feminist mother raising a boy.

It started off as a piece that could complement what my colleague Lynn Berger had written about being a feminist mother dealing with a daughter who is into princesses.

A lot has been written about raising feminist boys. For example, this piece in the New York Times got a huge response on social media when it came out. Another one in the Guardian by Bibi van der Zee drew on the journalist’s personal experience as the mother of three boys. There has also been a lot of journalism about toxic masculinity and the difficulties of boyhood.

As I was thinking about what I could add to the existing conversation, a small incident from a couple of months earlier came to mind. I’d offhandedly said my son was violent and a friend called me out. I realised that no matter how much I think about gender, I have many assumptions about my child simply because he is a boy.

I remembered that a few members had suggested I read Gina Rippon’s The Gendered Brain. So I picked that up and went down the rabbit hole of neuroscientists that are trying to uncover gender bias in brain studies. I read Angela Saini, Lise Eliot and Daphna Joel. For this piece, I reached out to all of the writers.

The piece came out with this headline: “From boys to feminists: raising a gender-free child.” The member reaction was strong. There was a lot of pushback regarding the idea of gender free, with members arguing that gender cannot be discounted so easily, that it is a product of evolution and that it is not only a social construct.

Would the reaction have been different if we had slightly tweaked the headline? How about: “From boys to feminists: raising a child gender free.” The latter could have indicated that the environment is gender free, rather than the child.

Some comments were strong and personal, and that surprised me, but overall some good points were raised in the discussion and some good questions asked.

1) Definitions of sex and gender

In some languages, sex and gender are the same word, but in English they can have quite different connotations.

I gave two working definitions on sex and gender that I was going to use for my piece – without wanting to break down all the literature around both concepts.

Here they are again:

Sex and gender are often used interchangeably, but sex usually refers to the biological features related to a set of genitalia (female, male, intersex), while gender refers to a social construction.

The science of gender is very complex and I only referred to it briefly in my piece. I will write a follow-up explainer summing up some of the research that has been carried out on how “gendered” brains are – so stay tuned for that.

As Judi Mesman, professor of the interdisciplinary study of societal challenges at Leiden University in the Netherlands, put it: “This is of course the problem with research about something as complicated as gender: its message really does depend on your selection of studies, your interpretation and translation of their results, and the context in which you describe them. All studies in this area are in some ways flawed in that they can never truly parse out biological from social influences, because to do so would require unethical study designs. So we’re basically left with evidence that biology and socialisation play a role in gendered development, and that gender differences in some areas are big, but in most areas are rather small or even absent. A nuanced message that most media do not take to, but one that I think is important to keep on sending.”

One of the things I found most inspiring about the conversation I had with Joel was her answer when I asked how to raise a boy knowing that he will have an easier time than most girls in a lot of fields. She told me it is important to always teach your children about their privilege. In my case, privilege comes in many shapes and forms: I am white, educated, well travelled, come from a middle-class family, and have a European Union passport. The list goes on in ways I can’t even list.

Then came Morris, another member who commented. What he wrote was a great illustration of how privilege works:

“I was born with female genitalia and thus, I was raised as a girl. When I was 18, I came out as trans and changed my name and pronouns to male. (…) I experienced first hand what the differences are between men and women and how we treat them as a society. Now that I present myself as a man, people take me more seriously, I get more respect and when I’m with a group with more females they look to me to make the decisions (…) When I try to talk about this with other men they don’t really know how to respond or they think that these ‘roles’ are how it’s supposed to be. How can we change this huge difference between the two genders when there are a lot of people who don’t even notice the difference?”

If you are a member, please let me know if you find our contribution sections comfortable enough for you to chime in. We have noticed that fewer women comment than men, for example.

Talking about privilege, Othering correspondent OluTimehin is looking for recommendations of literature on the physical and social impacts of pregnancy and childbirth: “I became interested in the types of deaths that can be reduced to simple statistics. Maternal mortality is one example,” she writes. “If death can provide insights into structural discrimination, perhaps we can also glean some knowledge from people’s experiences of bringing life into the world.” If you are a member, you can recommend her a book by posting a comment.

Thanks for reading along and until next time,