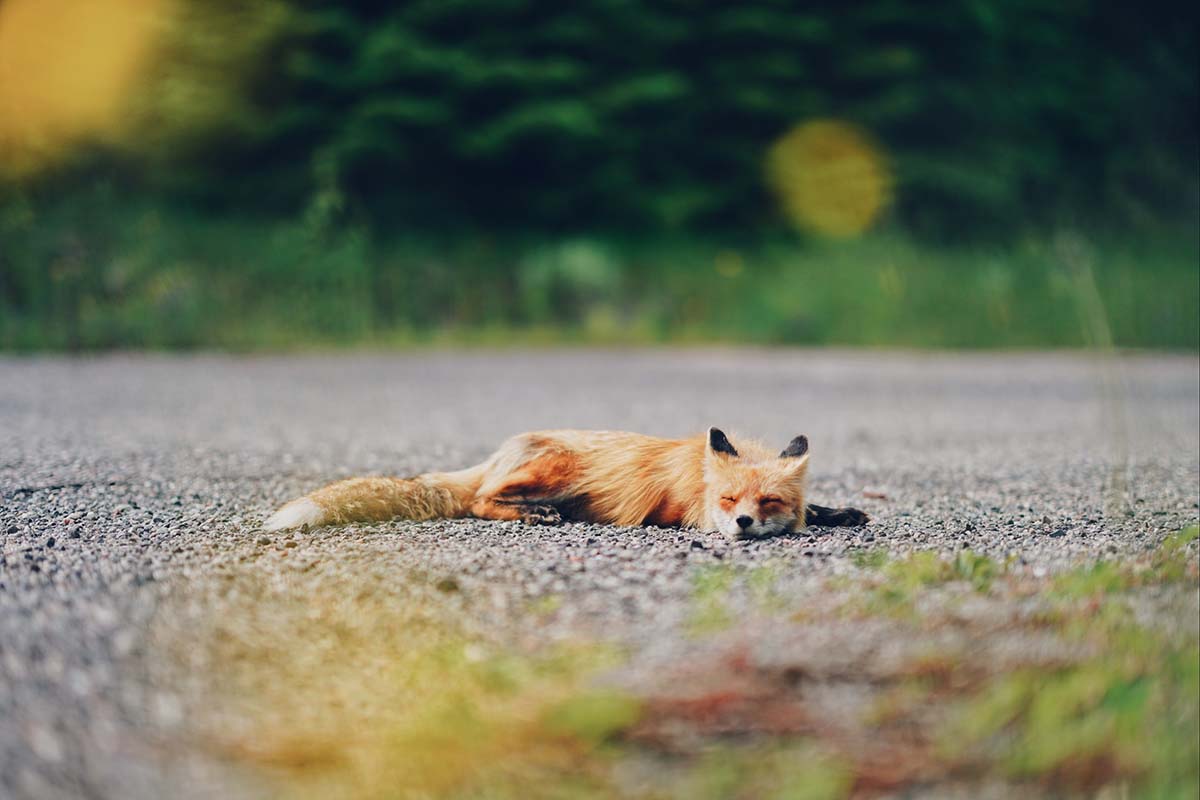 If you read my newsletter last week, you may remember that my intention for 2022 is to get enough sleep every day. Ten days into the new year, I am already sleep-deprived: I’m writing this after having slept only five hours, as I stayed up well into the night for a task I thought would take far less time than it did.

My relationship to sleep can be marked by two precise moments.

The first one goes back to my high school times back in Naples, around 1996. One of my classmates told me one day that she didn’t sleep much and worked into the night to get everything done. She was an overachiever and one of the school’s best students, and I wanted in on her secret. After all, I was an overachiever too: besides doing well in school, I studied English and German on the side, took swimming classes, co-edited the school’s newspaper and was the elected student leader — participating in regular meetings with representatives of teachers and parents, as well as the school principal — and doing political activity with other students in Naples. I also liked spending hours on the phone with my friends and my boyfriend and reading. There was never enough time in the day.

When Marianne, my classmate, told me that she slept four or five hours every night to get stuff done, I must have been 16. Her reasoning seemed perfect. I tended to be quite an anxious teenager and often had trouble falling asleep. But when I followed her lead and started stretching my day well into the night, I no longer had these troubles. I would be so exhausted by the time my head hit the pillow that I would almost faint into a deep sleep, so different from how I used to experience sleep.

Don’t get me wrong, I like sleeping. But I never realised how much I liked it until I became a mother. Which brings me to the second moment that defines my relationship to sleep.

When Lorenzo was born nearly three years ago, I had already spent some uncomfortable, sleepless nights, having trouble settling with my huge belly and moving around a lot. I had attended a birthing class where we were taught about the dangers of co-sleeping, and I was horrified. In the hospital, after delivery, I was too excited and running high on adrenaline to sleep. I wanted to hold Lorenzo on me and inspect him, but we were told to let him sleep and take advantage of that time to sleep with him. Friends who had had children kept repeating the same mantra: sleep when he sleeps.

We made it home. I had to work. How could I sleep when he slept? That was the easiest time to type away or teach English. After a few weeks of exhaustion, I started dreading the nights. As soon as I lay down, around 10 or 11pm, Lorenzo would wake up and want to feed. I was so tired I couldn’t even sit up in bed while he fed. That’s when I experimented with putting Lorenzo next to me in bed, well guarded by a big cushion, while feeding him. Things changed. I started sleeping a little more, and Lorenzo did too with my smell comforting him. Yet, now that my sleep was so limited and interrupted, there was nothing I wished to do more. I daydreamt of going to a beach and falling asleep in the shade while reading a book.

Parents and teens seem to be equally sleep-deprived, according to many studies. But while I now have the chance to read up about all the benefits of sleep, especially how it puts you in a better mood, I wish someone had told me growing up just how great sleep is, even if you just want to perform better academically.

Sleep is so important and tricky that it is one of the things parents talk about most. Some studies show that parents’ stress can be predicted based on their sleep quality, while a child’s sleep quality also plays an important role on the parent’s wellbeing. I am sure we all have a lot of experience in this sense. Whenever Lorenzo has a cold, he sleeps worse, and I sleep worse and feel worse. It becomes a cycle, where I often catch his bugs too because my system is weak.

So, back to my intention to sleep more in 2022, I just read this great essay by Katie Hawkins-Gaar in My Sweet Dumb Brain about setting gentle goals rather than hard resolutions. It inspired me to beat myself up less about my lack of sleep last night and instead try to be more gentle to myself tonight. Especially in the light of understanding that women tend to sleep less overall when they care for children.

Setting gentle goals is important because when we think about making resolutions, writes Hawkins-Gaar, we idealise the circumstances in which we will be living. “We picture ourselves meditating daily, in a perfectly peaceful and quiet home. We promise to work out three times a week, without fail, assuming that no injury or illness will get in our way. We vow to cut out caffeine, believing that a good night’s sleep will always be available to us.”

So, yes, I plan to sleep more this year, but I also have a lot of new projects on my plate and I need to get back into the work rhythm after taking a couple of weeks off. In ideal circumstances, I’d be able to do all of this while also achieving my goal of eight hours sleep a night, but realistically, I can’t just flick a switch and become a fantastic sleeper overnight. Keeping my goals gentle allows me space to achieve them when I can, and not beat myself about it when I fail. And that helps me sleep at night. 😬

I’d love to hear from you, about your goals for 2022, and your sleep too. What’s your relationship with sleep? Has it changed over the years? And if you have children in your life, how has that affected your sleep? I’ll be coming back to this topic over the year, so please share your doubts and questions too. Hit reply to respond. Or become a paying member to leave a message below this story.

Human milk is amazing, I’ve written plenty about it: from added insulation on cold days to extra antibodies during illness, breast milk is customised for every baby. But breastfeeding is not for everyone, and many families look for human milk elsewhere. So what happens when corporations try to turn human milk into a for-profit business?

This piece by Sarah Steele from the University of Cambridge provides great food for thought and is well worth a read to consider the ethical implications of turning human milk into a profitable business.

Talking about sleep, here is another interesting podcast I listened to. This episode of Origin Stories explores the work of Horacio de la Iglesia, an Argentine neurobiologist at the University of Washington, Seattle, who’s trying to understand how patterns of human sleep evolved.

The latest research he led, which involved remote indigenous communities in the north of Argentina as well as students in Seattle, shows that sleep is connected to the cycles of the moon, and that we sleep less in the nights preceding a full moon, when there is more light in the first half of the night. His research found that artificial light did not alter this pattern, and suggests that there are forces of nature that are beyond our control.

I finally watched Luca, the Disney & Pixar animation that came out last year. Set in Italy, the film tells the story of a young sea monster that ventures out on land where he meets Alberto, who will become his best friend

The story has a great soundtrack of Italian 1960s songs and made me nostalgic of lazy summer days in Italy when I was a child. Director Enrico Casarosa is originally from the Italian city of Genoa and his childhood memories of fishermen villages were already visible in the 2011 short La Luna, which I really enjoyed too.

What’s been inspiring me

Sohail Ahmadi was only two months old when he was separated from his parents at the airport in Kabul, where his family was fleeing Afghanistan after the Taliban take-over.

Following a story published by Reuters in November, which included Ahmadi’s picture, the baby was located in Kabul, where a taxi driver had been raising him since finding him abandoned at the airport.

After a long negotiation, Hamid Safi, the taxi driver, handed Ahmadi to his grandfather, with the hope that the baby would be reunited with his parents, who are now in Michigan, in the United States. This story helps me believe in the practical role that journalism can have, but also brings up many questions about the fate of over 1,000 children who were separated from their parents during the US withdrawal from Afghanistan.

📣 Imogen Champagne, a member of this community and a friend, edited and improved this week’s newsletter with lots of love, logging in from Pambula, Australia. Thanks, Imogen! (If there are mistakes, they are my fault, not hers!)