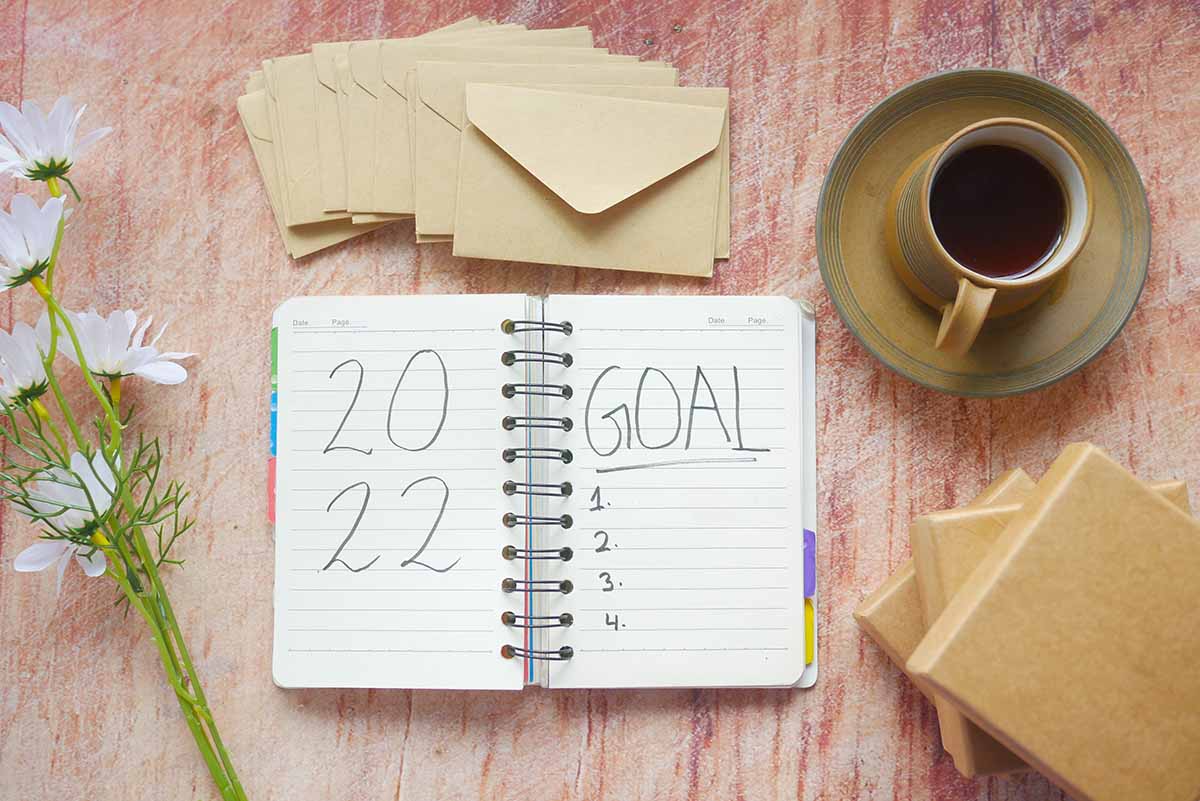 This is a special edition of this newsletter that marks our first-year anniversary, so I’ll skip recommendations for this week. They will be back next week as usual.

Since I was little, I always paid attention to the Neapolitan tradition that whatever you do on the first day of the New Year sets the tone for the upcoming 12 months. One year, as a teenager on an end-of-year vacation with my parents in Opi, a town in the Apennine mountains in the central Italian region of Abruzzo, I spent midnight with my family and friends. We opened several bottles of bubbles to celebrate the new year after having played cards and charades. Afterwards I ventured out into the medieval town to call my boyfriend, who had stayed back in Naples with his family. There was a long queue at the phone booth, with many tourists like me calling their families and friends. I must have queued for an hour for a two-minute conversation.

The following day I couldn’t stop worrying about what my enforced wait in the queue could have meant — would I now be doomed to be spending the whole year waiting for something, maybe for my then boyfriend? I’m not sure whether the superstitious part of me got any confirmation (and I did not end up single for that whole year). Nevertheless I try to plan a handful of things to do on New Years. These include some sort of journaling; being in touch with those I love the most; eating lentils (they symbolise money); wearing something new and red (another Neapolitan tradition); and doing things I would like to keep doing throughout the year. In 2014 it was learning Portuguese; in 2018 it was taking up running. In 2022, it’ll be more like getting enough sleep every day.

In the final newsletter of last year, I told you about how Neapolitans and Ecuadaoreans like to end the year by literally getting rid of what they didn’t like.

And with the new year, I want to set the tone for this newsletter too — starting with wishing The First 1,000 Days buon compleanno!

Since the newsletter was born (it was launched on 24 December 2019, but the first newsletter came out on 1 January 2021), I’ve earned a total of 7,400 euros (before tax) thanks to the support of the now 150 paying members. We are still very low on non-paying followers (just short of 500, still), but some small growth has happened. Also, this newsletter has given me a very basic income of around 500 euros monthly to keep going — which is far from enough to make a living, but it is a good start!

Sidebar here to encourage you to check out how my friend, Sanity writer Tanmoy Goswami, marked the one-year anniversary of his own newsletter on mental health. It’s a great insight into how hard it is to be a creator these days, and why there are reasons to celebrate just by the sheer fact of having been around for an entire (pandemic) year.

In December I conducted a survey among this newsletter’s paying members. I asked whether you were in favour of making all the content on The First 1,000 Days available to all.

I explained that I was feeling increasingly uneasy about having a paywall. It’s not only impractical to showcase my work more broadly on social networks, but I also feel it is not democratic enough a system for those who can’t afford to pay or who might just be interested in one story. I also clarified that paying members would still have exclusive access to the comment section, to meetings with me and to special events that I will start organising.

I got in touch with the members who were opposed to it, and so far have heard back from one of them who said they were concerned that by lifting the paywall — not something they were against on principle — I would be creating more financial insecurity for myself. They added that they hoped I would continue writing as freely as I do right now.

I take the survey result as an overwhelming sign of support of the idea that this newsletter’s supporters are not backing it only because they want to get beyond a paywall, but because they believe in this project and think that more people should have access to it — regardless of whether they can afford to pay or not.

So, here’s to a big decision: starting this week, all the content of The First 1,000 Days will be available to all, including the archives (and as I will need to manually change that setting piece by piece, it may take me a few weeks to make all the stories available). A reminder: paying members will still have exclusive access to the comment section, to meetings with me and to events I am planning to organise. Paying members can also congratulate themselves for helping me make my work available for wider audiences. It is a badge of honour, I would say! 😉

A cross-border story on migrating mothers and their babies

Figures show that only one out of four migrant women breastfeeds exclusively for six months. This rate of 25% is well below the world average of 44%. You may remember that I wrote about Afghan refugees in Greece back in September 2020, and about an organisation that is helping women and their infants.

But I wanted to look further into the lives of migrants and how newborns and their parents are supported when they first arrive in Greece. I was also interested in seeing what happens in other parts of the world.

This is why I looked for funding to work on a cross-border story about pre- and postnatal nutrition for babies born on the move — children of migrants or refugees. And I am thrilled to announce that I received a (small) grant from the US-based International Center for Journalists (ICFJ) to work on the story together with colleagues in the US and in Kenya.

We will look at the situation of migrants arriving in Greece, of newly arrived Afghan refugees in the New Jersey metropolitan area, and of refugees in northern Kenya.

If you have expertise on the subject, please get in touch. Otherwise, please stay tuned for updates and — eventually — a link to our story. It’s ambitious, and nothing like this has ever been done before that I have recently read — I’m expecting to hear stories that help us understand how the first-1,000-day perspective is necessary in migration settings too.

A project on children’s solutions to today’s problems

There are so many children that have done inspiring things. Greta Thunberg may be the best-known example of showing a child’s political clarity (in her case about climate change) and her practical response to it that has sparked a world-wide movement. But there are many other children who have found solutions to problems they faced. There is Thandiwe Chama, from Zambia, who was eight years old when her school was forced to close. She motivated other children to participate in a march for their right to education and got herself and another 60 children accepted. And there are so many other children that we never hear about because they are not “heroes”.

I want to launch a series as part of this newsletter in which children tell their stories of the solutions they have encountered to overcome systemic problems. The focus will be on personal stories and what they show about the bigger story — how, for example, cities need the input of children in order to be properly livable for all citizens.

The exciting news is that I will be able to carry out the project thanks to another grant. I was selected as a LEDE fellow by the Solutions Journalism Network, a journalistic organisation that focuses on fostering more stories focused on solutions rather than on problems. The idea is not just to tell success stories, but to talk of their limits as well.

I think my project is important for several reasons. First of all, I want to give voice to children. Even if they represent close to a third of the world’s population, under-18s are rarely taken seriously by the media and are often used to portray tragic events, pictured mainly as victims.

Secondly, I would collaborate with local journalists from around the world to help me locate the right stories and interview the children – making sure that these stories go way beyond my geographic reach.

Finally, I would give more space to solutions in the reporting I do for this newsletter, fostering a type of journalism that is important.

I aim to publish three such stories by the end of 2022, both in this newsletter and — hopefully — in other publications, planting the seeds for an ongoing series. I hope that by the end of 2022, I will have enlisted fellow journalists worldwide who I will have trained in the ideas of solutions journalism, while at the same time training the children in storytelling. I plan on putting together a guide for solutions journalism focused on childhood and a collaborative guide on how to work with children in journalism.

Again, if you have any thoughts about this, or would like to collaborate in some way, please get in touch!

There is more exciting news about other projects that I hope to be able to share soon. I look forward to sharing more ideas and thoughts with you in 2022!