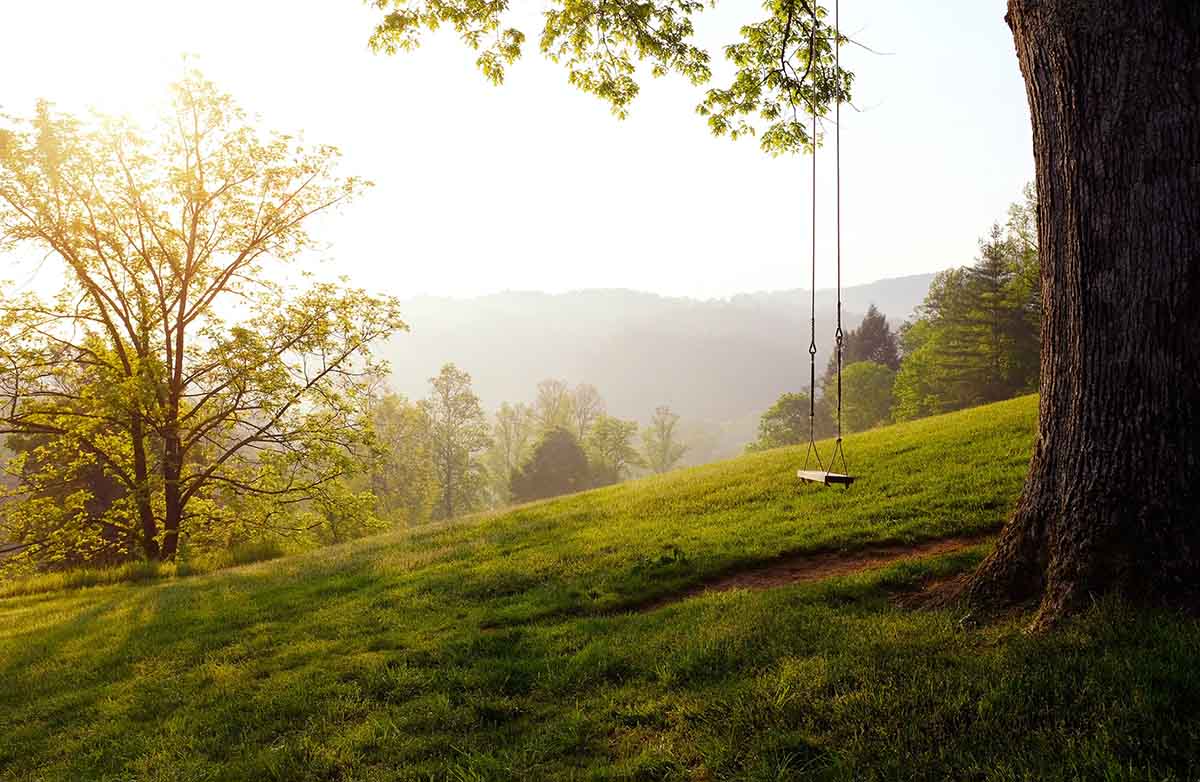 *Warning: This newsletter touches on the subject of miscarriage. If you find the topic triggering, maybe skip reading this edition, and check out this book that I highly recommend. This week is also Pregnancy and Baby Loss Awareness Week, and you can find more resources there.

Not so long ago, I pictured myself blowing out the candles on my cake sporting a huge bump. It’d have been my 38th week of pregnancy. I’d be carrying the equivalent of a small watermelon inside of me. Or maybe – and this was my preferred scenario – I’d have just given birth, 38 weeks in, just as it happened with Lorenzo.

I hoped I could find a way to toast to my new decade with a bottle of champagne – and I wondered whether my bump (or breastfeeding newborn) would allow me to do that. So detailed were my expectations that they had turned into worries already.

My miscarriage — my second one in four months — ended those visions.

I was forced to stop daydreaming and stay in the present. Not only could I not face up to my failed plans, I could barely keep myself together some days. When I thought the worst was over, that I could once again keep to a schedule, that therapy was helping me, I slid deeper in my well of sadness and confusion. I kept telling myself that this had been a bad year: I lost my job, I had to launch this newsletter from scratch in the middle of a pandemic without childcare, I lost two pregnancies.

I found a home in books, as I often do. More than Netflix or friends, I could turn to books at night when everyone else was asleep and fear for made-up characters, feel their pain instead of my own. One night I was reading Natalia Ginzburg’s The Little Virtues, a collection of short essays by the Italian writer and translator. In Winter in the Abruzzi, which you can read here, Ginzburg shares the memories of the time her family was exiled in a remote village in southern Italy during the Fascist regime. Italy had joined World War II and her husband Leone Ginzburg, an anti-fascist dissident from a Jewish family, was sent to the mountain village of Pizzoli in the Abruzzi. She went along with her two young sons, and soon had a daughter too.

The family lived in difficult circumstances – they were isolated, the house was cold, the world they knew was crumbling in the distance. “At that time I believed in a simple and happy future, rich with hopes that were fulfilled, with experiences and plans that were shared. But that was the best time of my life, and only now that it has gone from me forever – only now do I realize it.” Leone Ginzburg finally managed to leave Pizzoli and move to Rome, where he was arrested. Natalia and the children barely escaped the persecution by hiding separately in different locations. Leone died of torture in prison in 1945.

As I asked myself how Natalia Ginzburg managed to survive, her words resonated over and over. “That was the best time of my life, and only now that it has gone from me forever – only now do I realize it.” Is life what slips through our fingers as we expect something else, I ask myself today.

I got thinking about the word expectation after listening to this beautiful episode of the Poetry Unbound podcast featuring US poet Katie Manning’s What to Expect. As Irish poet and show presenter Pádraig Ó Tuama points out, the verb expect comes from the Latin ex- (out of or from) plus spectare (to look at). So, are expectations what we fix our gaze upon when we look away from ourselves, outwards from our inner world?

Manning’s poem is a clever reflection on What to Expect When You’re Expecting, the bestselling book by US author Heidi Murkoff that has been dubbed “the pregnancy bible”, with over 20 million copies in print. As the Poetry Unbound podcast explains, Manning seems to find it ironic that expectations during a pregnancy can be listed and explained – and I feel the same.

Of course the book has a chapter on miscarriage and what could go wrong with a pregnancy. But no book could ever prepare me for my own expectations: that I would give birth to a baby this October, just as I was turning 40. That instead, I would start dreading my birthday, and feel that my body had betrayed me. And that book on expectations would also be unable to tell me that I would be touched by the story of a very different woman who suffered other losses, and that her words would help me shake myself and ask myself: What now? Is it too late to celebrate? Luckily not.

If you feel like talking about your own losses and expectations, please hit reply, or leave a comment below this story. The comment section is only open to members, and this is a cozy community. Also, if you speak Italian, you can come celebrate my birthday with me on Friday 15 October as I discuss this newsletter at the Slow News Days. You can register here. See you then?

The care economy, meaning the work and caring for children and other relatives as well as house chores, mostly involves unpaid work and falls on women. But recently, partly also as a result of the Covid pandemic, more men have been taking on more responsibilities at home. The numbers are relatively low, but there is a clear trend that can be traced at least in the United States, as this story in USA Today points out. Fathers made up 17% of all stay-at-home parents in the United States in 2016, according to the Pew Research Center. That’s up from 10% in 1989. But for many men raised with the idea that they must be the financial providers, staying at home without a paycheck can become uncomfortable. Have a look at the story, with a warning: it was my husband Nacho who wrote it, so I’m a little biased! 😉

As I mention in the essay above, highly recommend listening to this episode of the Poetry Unbound podcast featuring US poet Katie Manning’s What to Expect. The poem is part of Tasty Other, a collection in which Manning explores “the wonder and the terror of new motherhood”. What to Expect is inspired by the items found in the index of the best-selling book What to Expect When You’re Expecting – and it is extraordinary in its apparent simplicity. It is a list of expectations in alphabetical order, and the juxtaposition of items is often ironic. “Expect electric blankets and equal employment,” for example. The podcast questions how much these expectations are internalised and how much they are imposed from the outside. If you do have a listen, please let me know your thoughts!

This short report on AJ+ on Black Venezuelans reclaiming their Afro hair and pushing back against racism. From a very young age, children with curly hair are pushed to straighten their hair with artificial products because curly hair is considered bad hair, or pelo malo, as it is called in the country. This happens even more among Black people. Now, more people are starting to reclaim their Afros, even though they are still asked to wear their hair differently in certain jobs and schools. “This hair has not hurt anyone, it cannot be bad,” says one hairdresser in the report. In 2013, a film called “Pelo Malo”, which won the best film award at the San Sebastian Film Festival, tackled this very issue, talking about a young boy’s obsession with straightening his hair. It is definitely worth watching, if you haven’t already.

“Mini vanilla marshmallows are medicine.
The dog’s ears are medicine.
Morning runs down the winding dirt belly of Falls Ravine, under cathedral light and soaring oaks, are medicine.
Trying new things is medicine.“
This is the beginning of the latest newsletters by US writer Sarah Menkedick. Just like the above poem, What to Expect, Medicine also appears in a list format. An apparently simple list that conjures up many images hidden in between the words and contains a lot of power in the iteration of the word medicine. It’s the right balance of positivity and poetry that I needed to feel inspired this week.

📣 Tanmoy Goswami, a member of this community, a dear friend and the creator of the inspiring Sanity by Tanmoy newsletter on mental health, edited and improved this week’s newsletter with lots of love, logging in from New Delhi, India. Thanks, Tanmoy! (If there are mistakes, they are my fault, not his!)