Why a child’s imagination is a superpower 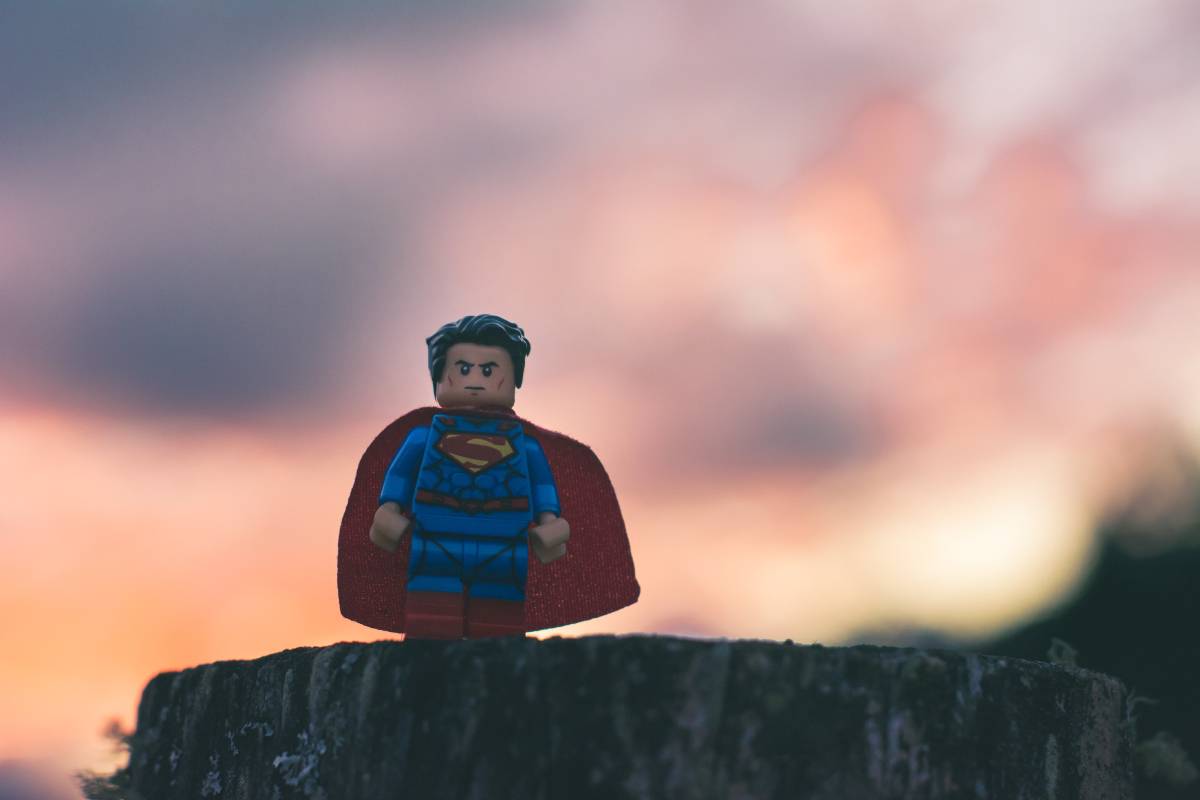 Baidui is a child, but he’s also an uncle. He is a boy, but he’s also a mother. He is one and many at the same time. He lives in Thailand, but travels daily to Argentina, Italy and Greece. He goes to a daycare, but he is so tall he can touch the sky. He is an airline pilot, a cook, and a firefighter. Sometimes, when he gets angry, he hits other children. But now, with time, he is learning that hitting is not good, and he is behaving well.

Baidui is my son’s best friend. He appeared in Lorenzo’s stories some time after our trip to Thailand, and I initially thought he was a friend from the elephant school Lorenzo attended while we were in Phuket. But as the stories intensified (and after I checked with teachers in Thailand about possible names that fit the description and failed to find one), I realised that Baidui was an imaginary friend.

Imaginary friends used to get bad press, says Marjorie Taylor, a professor of psychology at the University of Oregon, who has studied children’s imagination and creativity. Just think of the famous comic strip Calvin and Hobbes. Calvin has a big imagination, and he sees Hobbes, his tiger, as a real friend and companion, while everyone else sees it as a stuffed toy. Calvin’s parents and other adults often worry about whether the child is OK; his mother reads psychology books to understand him.

I understand Calvin’s mother. I must admit that I myself started wondering what I should make of Baidui and his multifacetedness, probably because it caught me by surprise. It’s as if Lorenzo shifted from a literal world made of concrete things to a world of invisibility, where more and more imaginary monsters, animals and friends now appear daily.

The Benefits of Imaginary Friends

Mexican artist Frida Kahlo wrote in her diary about her childhood imaginary friend and said it inspired the creation of The Two Fridas, a 1939 painting that shows a bleeding Friday next to a whole Frida, both with their hearts visible.

(By the way, the book is a fascinating read, if you’re interested in the subject, and there is also some great material in NPR’s Science Friday. More in the recommendations below.)

So, why are we worried about our children’s invisible friends?

Some worries relate to why children come up with these characters at all — sometimes they are in response to traumatic life events. But mostly, imaginary friends come out of a desire for more companions, or to help a child work through fears. For example, first born and only children are a little more likely to create imaginary friends.

Another worry comes from parents who think that children are not able to distinguish between reality and fantasy (they are, apparently, they don’t lose track of their pretend friends).

What I find very encouraging, though, is that Taylor finds that no matter what attitude parents or other adults tend to have towards imaginary friends, children tend to make them up anyway. She observed this, for example, in Mennonite communities in the U.S., where pretend play is considered frivolous. This to me is the greatest take-away. Children play, naturally. They do so to learn and to process their surroundings, as I’ve written about before. Part of their play has to do with imagination and with creating scenarios and characters. Sometimes, these friends stick around for a while; sometimes, they disappear and others pop up.

Tell Me About Your Imaginary Friend

Here at home, Baidui now has another friend, Bandó. He is not exceptional like Baidui in height, but he is also simply good. He always pays attention and is kind with his friends. It seems to me that Baidui was becoming so naughty that he needed a counterbalance, and Bandó came to the rescue. I can’t wait to see how this creative family continues to grow.

Now, over to you. Did you ever have an imaginary friend? And what about the children in your life? I would love to hear your thoughts about it. You can leave a message under this story, by becoming a paying member first.

This story in South Africa’s Daily Maverick is hard to read, but also very important. It follows a mother and her two asthmatic children in Emalahleni, some 120 kilometres east of Johannesburg, where some of the country’s biggest coal factories and mines are located. The area has lethally high levels of air and water pollution, with rising temperatures due to climate change only worsening the situation. The article not only explains very clearly the plight of one mother and her daughters, it also establishes a clear link between mental health and wellbeing of children and their carers being particularly affected by pollution and climate change.

What narratives do we use to talk about migration? How do we represent migrants? These are interesting questions posed by The Story of Migration, an animated short illustration by UK artist Karrie Fransman. Using evidence-based research from several countries, the animation asks the questions of why our narrative doesn’t take into account that most migration happens within the Global South, and not from the Global South to the Global North. A colourful take on a complex, politicised topic.

This video definitely did it for me. A 4-year-old child dressed up as a dinosaur is on his snowboard, and his family attached a microphone to him as he slides down a hill. “I won’t fall. Maybe I will. That’s OK, because we all fall,” he sings to himself. What a great mantra to repeat daily! And thanks to Gabi Manuli, a member of The First 1,000 Days community, for finding this link!

📣 The First 1,000 Days is edited by community member and friend, Shaun Lavelle, whose imaginary childhood friend had the very unimaginative name of Bob.