Three days stranded in an airport with a toddler 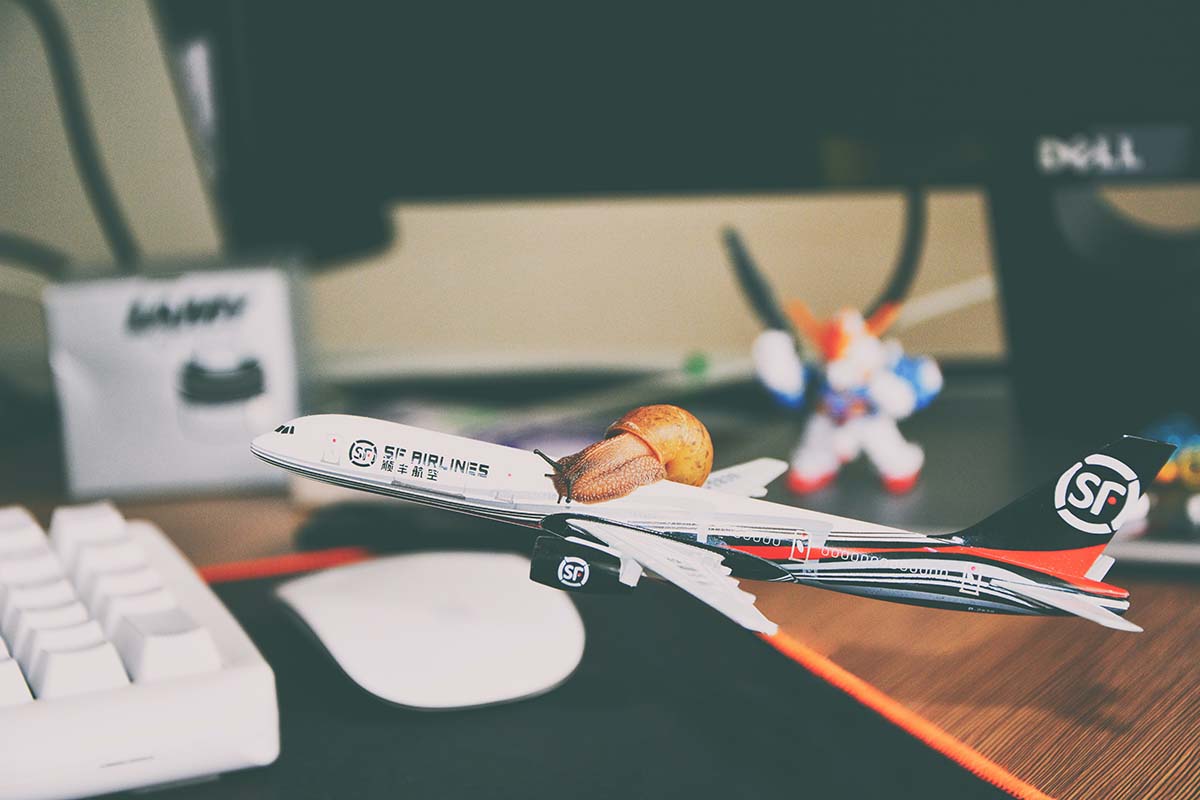 We went away to Thailand over the vacation to visit one of my best friends and her family. Lorenzo went to a daycare with elephants, but I will share more about that soon.

We were on our way back to Athens, Greece, but a mighty snowstorm shut down the airport during our layover in Singapore. Greek friends were posting snowy pictures of their backyards, asking whether they now lived in Siberia, but others like us were stranded because of this rare Mediterranean snowfall. We were being given no alternative but to wait for 72 hours to be put on the next flight home across the Indian Ocean. Lorenzo was the only child stranded, and I pleaded with the airline to give us accommodation. You know I don’t ever share pictures of my son, but the following morning, I shared a picture of Lorenzo asleep on the airport floor on Twitter in an attempt to convince the airline to put us up in a hotel for the remainder of our stay. My primal fear as a mother kicked in: of not being able to look after or protect my child, in a situation out of our control.

I confess, I couldn’t find any other way to get the airline to listen to me. The Twitter exchange resulted in a bunch of trolls coming my way. Women are more subject to being trolled, as shown by this BBC story that Marius, a member of The First 1,000 Days community, shared. Singapore has an especially bad reputation when it comes to women journalists, as my colleague Kirsten Han, who is based here, says.

One such person wrote in reply to my plea: “Self entitled woman. She thinks having a spawn means she should be automatically qualified for a luxurious room on standby.”

I share this tweet with you because of the use of the word “spawn”, and the idea of a wicked person with a demon seed. Just last week I wrote about how not having a child does not make us less. I also don’t believe that having a child makes us “more”. I just expect that some can take into account that a toddler — just like an elderly, infirm or disabled person — may not be suited for spending three days on an airport floor during a pandemic.

It brought me back to what Yoshie, a member of The First 1,000 Days community in Japan, shared about always wanting children but not having any. “Still, I can’t help but feel how we might help parents, future parents, children who are coming to this world. As you said, it is not about maintaining our population or society. When we see children thriving, what we see is what we embrace as humans,” she said.

We’re fine. My tweets resonated, I have contacts, we were able to avoid another night with our toddler sleeping on the floor of an airport. I’m sure we’ll be back in Athens sooner or later. Most of all, Lorenzo was quite jolly really. He touched every corner of Changi airport’s floor (to my horror), wore a mask most of the time, jumped on the hotel bed and climbed on chairs — the airport’s playgrounds are all closed because of the pandemic — and we even sat him in front of a TV set for the first time ever. He used to have a vague memory of aeroplanes as distant dragons, but after watching a few take off from our hotel room and asking many times how soon we could get on one ourselves, he now understands that aeroplanes are a (very!) desired means of transport which can take him back home to his nursery and toys. And he will be taking many more longer trips, a necessity to see his Argentine family. In this case, I was the one who broke down in tears at some point, feeling impotent, that we would just be left stranded, and I would not be able to look after Lorenzo properly. If I could give you one big tip, it’s to buy insurance to protect you against unforeseen weather events.

Why was I even travelling, you may ask? It has to do with love and finding safety in being close to loved ones, while also feeling torn about the Covid-19 risk, and the much hated love miles that flights produce. But this, too, is another story I’ll be writing about soon.

This article in the New York Times looks at a newly published study showing that poor mothers in the United States improved their children’s cognitive development when provided with cash stipends. The study’s results are not completely conclusive, as is the case with a lot of research, but it sets an important first step into understanding how much parental support can help children thrive. The article approaches the topic in depth, showing its limitations and potential benefits, and cites some of the top cognitive development experts in the United States. I will be writing about the study soon within the context of cash transfers for children, so stay tuned.

I watched In the Mood for Love, voted the second-best film of the 21st century by 177 film critics from around the world in a survey commissioned by the BBC. Directed by Wong Kar-wai of Honk Kong, the story takes place in Hong Kong in the 1960s, as unrest against the British government grew. It is a story of two neighbours, a man and a woman, whose lives come together after their respective partners’ betrayal. They slowly fall in love, but do they ever end up together? The friends I watched it with had seen the film many times, and in our post-film chat we couldn’t stop talking about the visual and dialogue hints that the film left us with — and this idea of double standards when it’s a man or a woman having an affair. If you have watched it, please let’s discuss!

📣 Nabeelah Shabbir, a member of this community and a friend, edited and improved this week’s newsletter with lots of love, logging in from the Netherlands. Thanks, Nabeelah! (If there are mistakes, they are my fault, not hers!)

Photo credits and alt-text: chage tang on Unsplash, snail on top of an airplane model.