Not having children does not diminish us 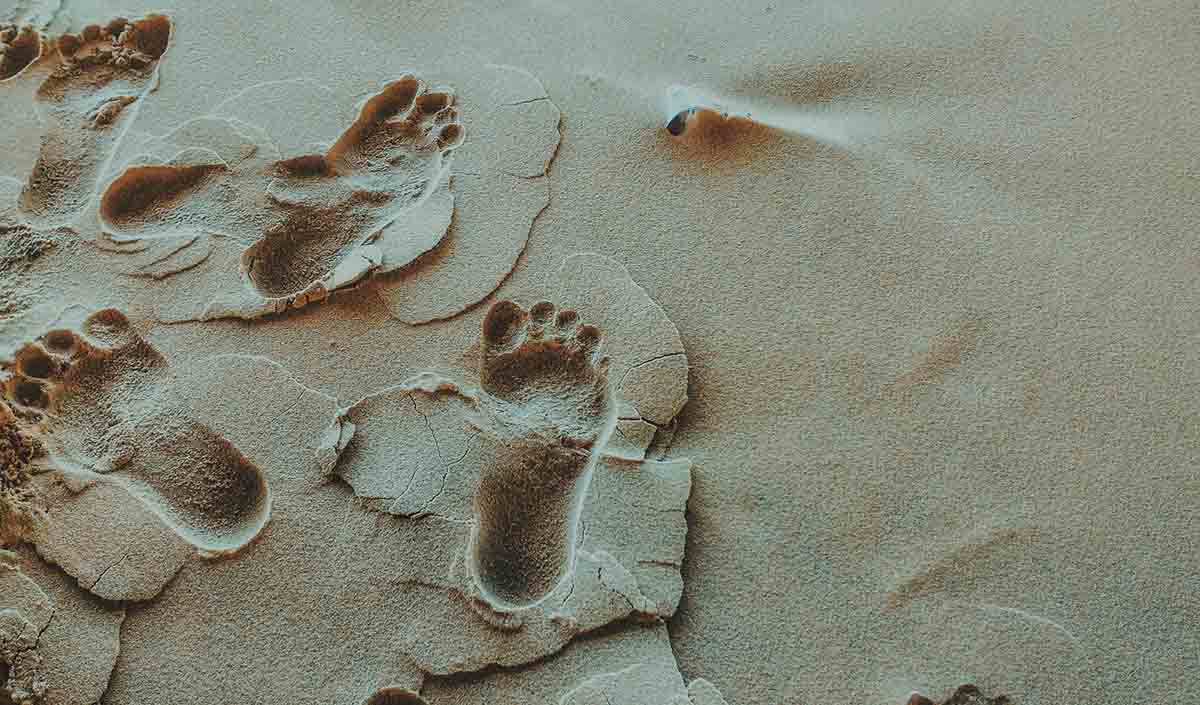 Pope Francis recently created a big controversy by criticising couples who decide to have pets over children. “This denial of fatherhood or motherhood diminishes us, it takes away our humanity,” he said. “Civilisation becomes aged and without humanity, because it loses the richness of fatherhood and motherhood. And our homeland suffers, as it does not have children”.

Why do I care about what Pope Francis says, considering that I’m a lapsed Catholic — I was baptised but am non-practising. Leaders of the Catholic Church are famous for their disturbing views on fertility — the opposition to condoms even in the case of HIV being one of the clearest examples of their attitude. So, we’ve been here before. What I found surprising about the controversy it caused is that there seems to be no acknowledgment whatsoever of the fact that having children may not be desirable in this age, and that pets may represent a different kind of responsibility and care that a person can muster. And I don’t mean this ironically. I think it’s great, for example, that Spain has recently recognised pets as members of the family.

I am more interested in why we still look at fewer children being born being talked about as a loss for humanity — especially when there are huge concerns around our environmental footprint as humans during a climate crisis.

Plenty has been written about why fertility rates are dwindling in Italy, and of course there is not one answer. There is data that suggests that rates go up when you offer families more support, including daycares. For example, France managed to completely invert the trend thanks to its pro-family policies; it now has the highest fertility rate in Europe. Yet demographers say there are other, more complicated factors to consider beyond affordable childcare and flexible work, including precarious employment, expensive housing and economic uncertainty. Nor do demographers take pets into account.

When women tell their truth — that they don’t want children — there are still too many people ready to attack them. This is what happened to Italian journalist Simonetta Sciandivasci who wrote a piece in La Stampa’s magazine Specchio to explain why she is part of the 5% of Italian women who do not intend to have children. “When I listen to sociologists, psychologists and columnists discussing the reasons why Italian women do not have children (no, no mention of men, they are accessories), I realise that this is what everyone does: they speak on my behalf. And they consider me something I am not: an unhappy, unsatisfied woman, abandoned by her country,” she wrote. “If the day after tomorrow [Italian prime minister] Mario Draghi were to give me a million euros in cash to support giving birth to a child, I would decline the offer.” Sciandivasci was trolled as a result, with one person telling her that he opinion was only so because of her age as a young woman: “let’s talk about this again when you are 46”.

My question is whether we are worried about our populations dwindling in Europe and in certain parts of Asia (South Korea, Hong Kong, Singapore and Japan are in the top 15) because we are worried about our traditions changing, especially with more people migrating to become part of the workforce. This is definitely how the conversation tends to take place in Italy. Don’t get me wrong: I love children, and I love having plenty of children around. My utopia is to have cities built for children where we adults also feel more comfortable. But forcing those who don’t feel keen to become parents to do so makes no sense to me, even more so in these uncertain times. It is the opposite of diminishing: it is an understanding of what we want and what makes us tick, instead of conforming with societal rules, as I’ve written about before.

What do you think, *|FNAME|*? Is the Pope right or wrong in his opinions about children before pets? How has it been in your experience? As usual, I’d love to hear from you.

Before I go, I have one more announcement to make: two weeks ago, I told you about my upcoming projects. There is one more exciting piece of news to share. Starting this month, I will also be working as a part-time senior advisor to the Dart Center for Journalism and Trauma at Columbia University in New York. My work will be connected to the Early Childhood Reporting Initiative, of which I was a fellow in 2018. Now, four years later, I am on the other side, mentoring other journalists. I am feeling very proud of coming such a long way, and grateful too! As part of my role, I will be working as a mentor with groups of journalists in two separate cohorts, one for Latin American journalists and one for journalists worldwide. If you are a journalist and interested in these fellowships, drop me a line — I’m always happy to help.

This article by Boryana Dzhambazova, a friend, colleague and member of this community, looks at the lack of sex education in Bulgarian schools, and how an organisation is trying to fill that gap. The story is particularly interesting considering the data: after Romania, Bulgaria has the second highest teenage pregnancy rate in the EU, with 10% of children born to mothers under 20 years old, compared to an EU average of 4%. Many of these pregnancies are unwanted, as the number of teenage girls having pregnancies terminated is higher than the EU average. In the article, Boryana talks to several teens about what they would like to be taught in schools, and how they look up to the Netflix series Sex Education, of which I’m also a huge fan.

In this really touching podcast on parenting and loss, US journalist and writer Katie C Reilly talks about what it was like to become a parent after having lost her own parents to illness and cancer, and what her own miscarriage meant to her. Reilly — who I had the luck to work with in Chile at the beginning of my career — describes the “silence around women’s health, traumatic birth experiences, miscarriages and fertility” as the reason she decided to share her experience. “I didn’t talk about my parents, and it hurt me, my experience with that grief was much better,” she says. Grief Out Loud host Jana DeCristofaro brings up the idea of “confidence grief”: understanding better what grief is, and what one needs to continue living.

The Hand of God, Paolo Sorrentino’s coming-of-age story, is based on the Neapolitan, Oscar-winning director’s autobiography. Sorrentino, who was born and raised in my home-town of Naples in southern Italy, lost his parents at the age of 16. In the film he reinterprets his teenage years, and his parents’ death, through the images and voices of a beautiful and exaggerated city. Set in the 1980s, there is of course the presence of Argentine football star Diego Maradona, whose World Cup goal move inspires the name of the film. It is an odd film, surely, but one that inspired me to think about my own source of creativity, and how much of it resides in my own origins. I’d love to hear what you make of it, if you’ve seen it.

I am loving Little Inventors, a creative education organisation that takes children’s ideas seriously. For example, they have a page of challenges to carry out with children, ranging from coming up with inventions to saving our oceans. There are also short daily challenges, such as turning your bedroom into a holiday destination. So far most prompts are a little too advanced for Lorenzo (“draw something that can help two shy people start a conversation”), but it’s worth checking out for parents of older kids, educators, and childfree adults who want a little giggle and out-of-the-box creative session themselves. The prompts also include some of the inventions that children have come up with, and they are great. I found out about them through Child Rights International Network (CRIN), who provide a page full of other creative things to be doing at home (during Covid lockdown times and beyond).

Photo credits and alt text: Footprints on sand, Min An on Pexels

3 thoughts on “Not having children does not diminish us”