A match made in Evin: an encounter that showed me no story is too small to tell 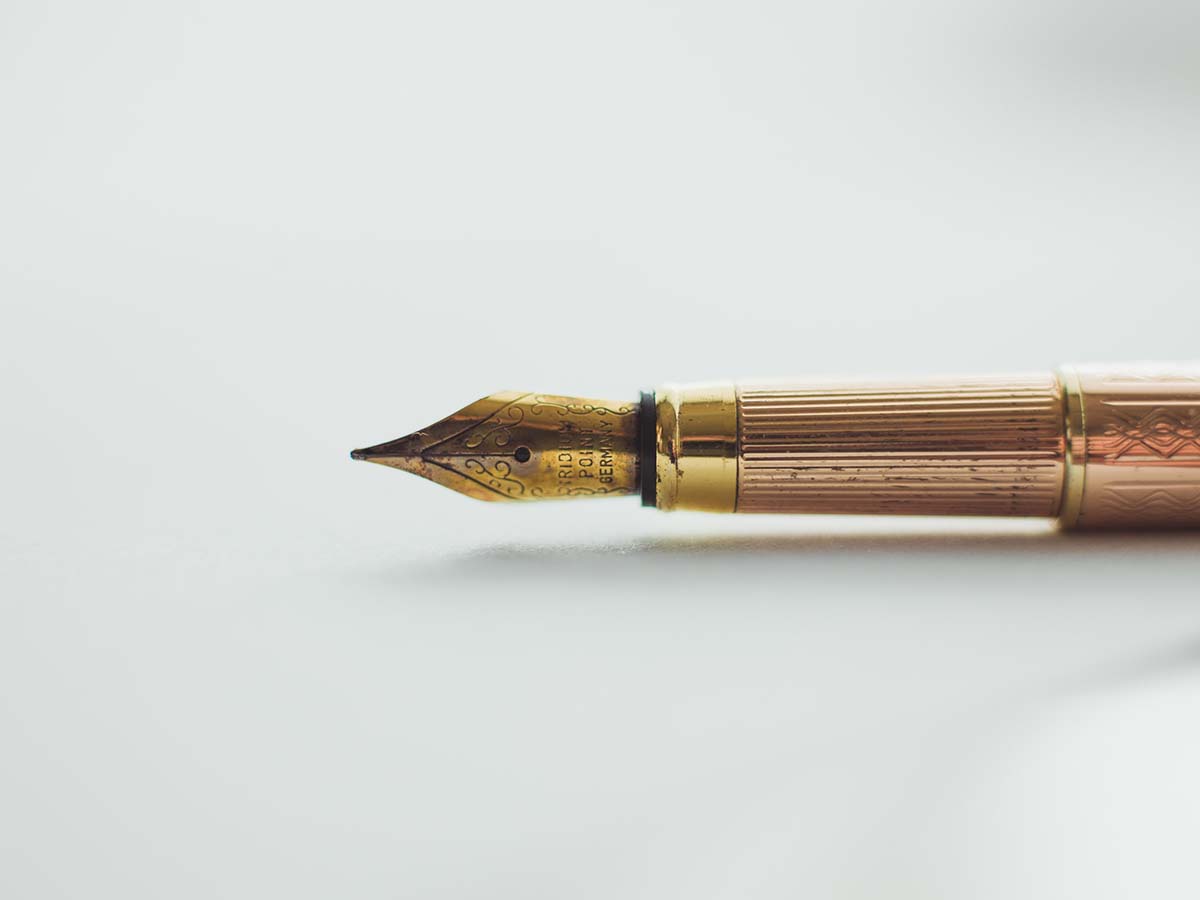 In this, the season for gift-giving, we correspondents reflect on interactions with members that have enriched our journalism. After my story on children born in Evin, Iran’s most notorious prison, I heard from a member still coming to terms with her birth there.

Back in November, an email arrived in my inbox with the subject line “I am born in Evin”.

Two days previous, I had published a story about Iranian-born actor and director Maryam Zaree’s struggle to discover the circumstances of her birth in Evin, Iran’s most notorious political prison, despite her mother’s refusal to talk about the past.

Zaree’s film was perfect for my beat*: a child’s first 1,000 days are fundamental – even if, like Zaree, one has no recollection of them. The film also explored how memory was not just personal, but also political. In Zaree’s case, her personal memories – or lack of them – are very much a result of Iran’s political situation and her parents’ trauma.
(*A beat is a journalist’s area of interest or specialisation. In my case, it is the first 1,000 days of a child’s life.)

So when an email with the word “Evin” hit my inbox, I first thought it was spam. It was in Dutch, but I managed to decipher it with Google Translate: “I too was born in Evin in Tehran, in January 1984. Both my parents have also been detained for years and survived the mass executions of 1988.”

“I’m not sure why I want to get in touch with you, but your article has released something so huge in me that I had to. I now write to you with big eyes and somewhat embarrassed. I myself have never met another child born there. Most didn’t survive it, I always understood. Those who did do not talk about it.”
(Yasaman was right. Zaree worked on the documentary for five years, and she could only get one person, writer Sahar Delijani, to go on the record about her own experience.)

The email was from Yasaman (or Yasmijn, as people in the Netherlands started calling her). I couldn’t believe that right there in my inbox was another person born in Evin Prison willing to share her story.

I have been a journalist for 15 years, mostly working as a foreign correspondent, translating faraway lands for people who could not experience them directly. While I often thought of the people reading what I was writing, or watching what I was filming, I rarely received the amount of immediate feedback I’ve had since The Correspondent launched on 30 September. So far, I have received book suggestions, some great questions, a lot of encouragement, and even had a member help me proofread a piece,

But Yasaman’s email belonged to an entirely different category. She was telling me that I had touched her life with something I had written. She told me that she would attend a film screening of Born in Evin in Amsterdam, where Zaree and I would be holding a Q&A. She had already bought tickets, but still hadn’t told her mother.

Before the film, I was nervous. I couldn’t pick Yasaman and her mother out in the crowd. During the screening, there were emotional moments when I wondered whether Yasaman was there and listened for someone crying. By the time it came to answer questions, I had given up on the idea of Yasaman being in the audience.

A hand went up, then another one. Then I noticed a young woman to my right, and an older woman next to her. The younger one raised her hand. When I approached her to give her the mic, I knew this was Yasaman.

She took the mic, and her voice cracked. She told the audience what she had never said publicly before: she was also born in Evin. She thanked Zaree for the film and burst into tears. Zaree approached her, and they hugged.

Her mother explained how scared she was after Yasaman’s birth when the guards took her daughter away. They handed her back a few hours later, but Yasaman would not breastfeed. The guards refused to give the baby any formula for days. Yasaman’s mother was worried the baby would not survive.

A few days later, I met up with Yasaman in the art atelier where she works in Amsterdam. She is a lawyer but is soul-searching at the moment. “This story was life-changing for me,” she said. Watching the film made her aware of why she studied law, and what she should be doing next.

Thanks to Yasaman, I realised no story is too small to tell. And if one story can move one person to rethink their life, and even prompt them into action, that is all that matters. That is why I will keep writing.