Is not using the word tantrum enough? 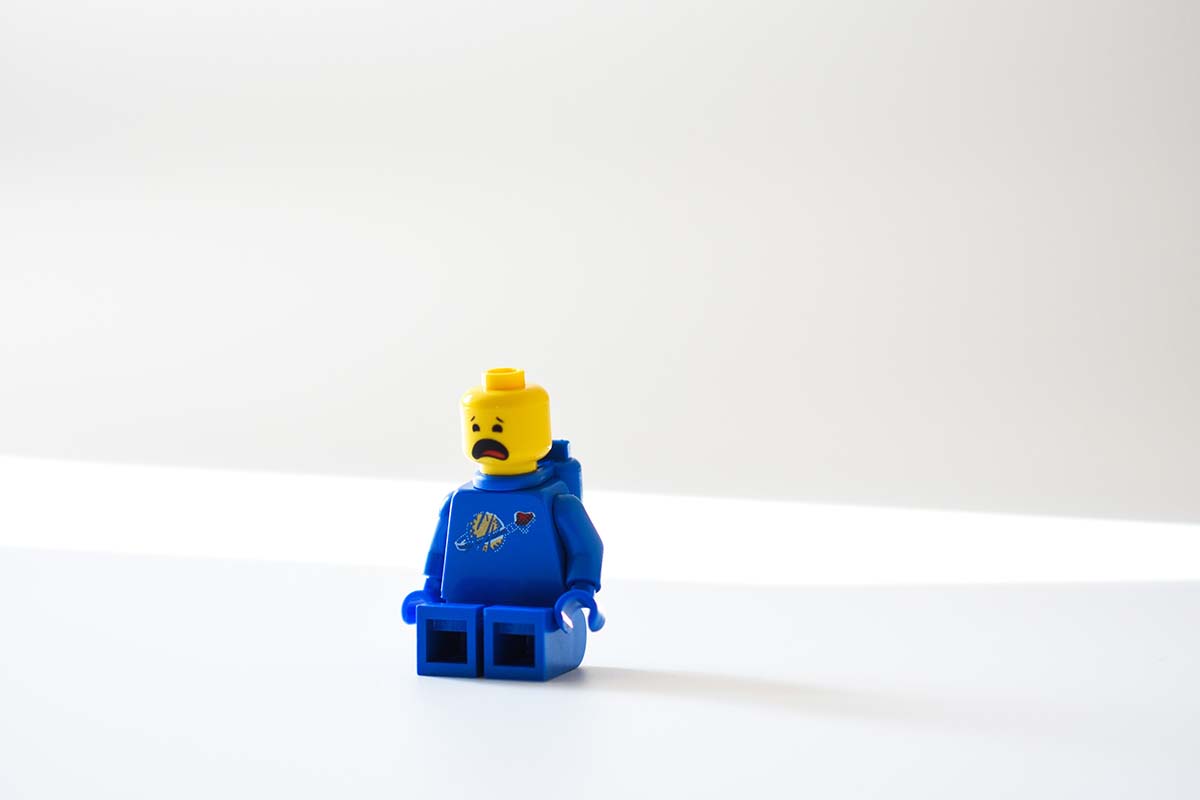 A few weeks ago I wrote a newsletter about why we should stop referring to children’s meltdowns as tantrums. Michael, a reader, inspired me when he wrote to say that the word tantrum had negative connotations and stigmatised children. Thanks to the help of Andrea Diaz Stransky, a child and adolescent psychiatrist at Duke University School of Medicine, US, I tried to explain what happens when children lose it and when we parents don’t know how to react.

I argued that we need to use words that are less charged and understand why a child is screaming and kicking rather than labelling it as a normal occurrence of the so-called “terrible twos“. For example, the medical community uses ‘outburst’ to describe what the child experiences rather than how an outsider perceives it. Would outburst, or maybe meltdown, be better than tantrum?

A few members engaged with my argument and got me thinking even further.

Fons wrote that meltdown made him think of a nuclear reaction and seemed more disconnected from the roots of these outbursts, which have to do with emotions and incapability to express oneself fully. “Tantrum’ gives a feeling of comprehension and frustration,” said Fons, saying he did prefer it.

Stephen Boos, a US paediatrician that focuses on trauma and a member of this community, said that he doesn’t mind the word tantrum. “If you have faced the sadness, frustration, rage, and powerlessness of a two-year-old screaming, rolling around on the floor and throwing things in the grocery store, you will have a negative association whether you call this a tantrum, meltdown, emotional dysregulation, or fit of pique,” he wrote.

He says that what most frequently provokes these outbursts are unwanted or unexpected change and being denied something they desire. “Learning to deal with discomfort and disappointment without dysregulating emotionally is an important developmental task. It starts in infancy and continues, often, through adulthood. Having a secure attachment to a person who manages their emotions well, and helps you manage yours, is a great help. Trauma, household chaos, ADHD, Autistic Spectrum Disorders, insecure attachment, and parent role models with poor emotional regulation are the commonest reasons that things go awry, in my experience. Some of this, too, is cultural. Different cultures expect different behaviors, role model and reward different behaviors, and thus produce children with different behaviors,” writes Stephen.

His bottom line is that kids need our sympathy and our help, not our rage of recrimination. So maybe the point is not about changing how we call this behaviour but rather what underlies that word or concept, something that Electra also highlighted: “no matter how we call it, it still remains a difficult and demanding situation to deal with. Not just because we – parents, therapists, educators – are lacking skills and patience. But how about the total attitude/culture we bear as western capitalistic societies?”

So, going back to what I wrote weeks back, maybe I should have focused more on our attitude towards children rather than the language we use. While language can point to a problematic issue, we need to dig deeper. Are we capable of suspending judgment when we see a child rolling around on the floor of a supermarket and a parent clumsily trying to do something about it? Are we able to feel empathy rather than point fingers, to observe rather than jump to conclusions?

I have been guilty of judging parents in the past before I became one myself. I now understand that to support a child who is having an outburst we need to support them and also their carers. It takes a whole village to raise a child, and judging parents because of a child’s outburst is not the best way to keep the village together.

Let’s keep this conversation going. As usual, below this article. Remember that you need to log in first in order to leave your comment. I look forward to hearing from you.

This piece in Scientific American provides an overview of how maternal mortality has increased as a result of Covid and how vaccine hesitancy has played a role in this increase. It is now clear that contracting COVID while pregnant considerably increases the risk of dying or having several pregnancy-related complications. Only about 30% of pregnant people in the U.S. have been fully vaccinated, even if a growing number of studies have shown that COVID vaccines are safe during pregnancy. Worth reading and sharing among pregnant friends.

This interview by US journalist Krista Tippett with Dutch-born psychiatrist Bessel van der Kolk is worth every minute of it. It was originally aired in 2013 on Tippett’s fabulous On Being podcast, so don’t expect reflections on the Covid pandemic, for example, but be assured that the conversation will make you understand trauma in ways that you haven’t before. Van der Kolk is the founder of the Trauma Center in Massachusetts, US, and the author of the best-selling The Body Keeps the Score. His explanation of how our body relives traumatic memories is incredibly clear and visual. I also loved his explanations of why yoga can help people recover from trauma. I haven’t read his book yet, but please share your thoughts if you have, and I will keep researching for a later piece on trauma.

our parents had told us:
‘never go near that house.’
so, of course, we went.
This beautiful short animation inspired by a poem by US writer Charles Bukowski gives life to the world created by children’s desire and imagination in contrast to adult fears. The poem does much more: it questions ideas of masculinity and diversity, while the animation’s simple traits helped me immerse myself better in the children’s perspective. Yet another gem published by Aeon’s Psyche digital magazine.

I stumbled across this Twitter account by chance last week, and I’ve become a little addicted. It’s called On This Day She and it was launched in January 2018 to put “women back into history, one day at a time”. A different woman is featured every day to mark not her birth or death but something important to her. This is how I found out about Katarina Taikon, a Swedish Roma activist who wrote the autobiographical series of children’s books about a Roma girl called Katitzi. I also learnt about India’s first female photojournalist, Homai Vyarawalla, who had to publish her work under a pseudonym. There are stories of sportswomen, politicians, scientists and poets and I’m learning a lot through it.