Why we should stop using the word “tantrum” 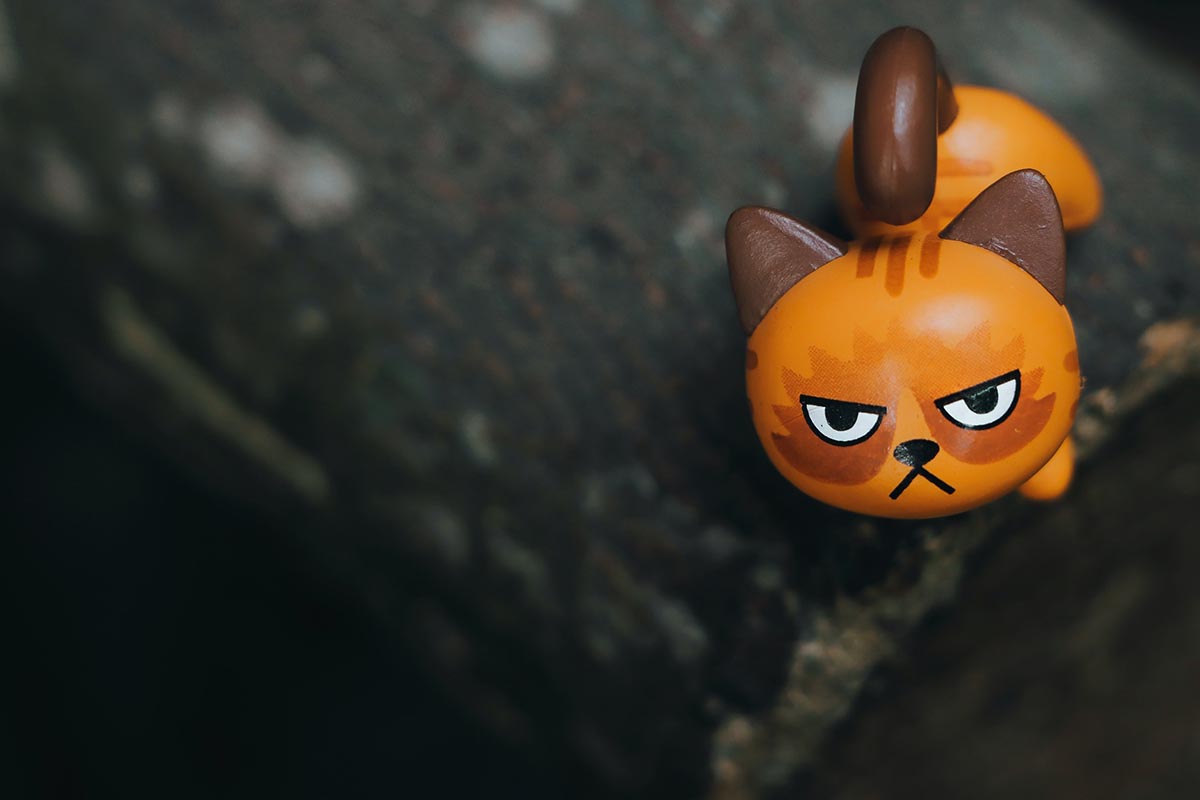 Before I dig into this week’s material, I wanted to apologise because last week I shared my Google Doc without the right settings. If you feel like adding your thoughts to my investigation about early education, as I explained last week, please check out the document here.

A couple of months ago I wrote a newsletter questioning the idea of the terrible twos. We know that by the age of two children become more independent but they are still not entirely verbal, and there is a lot of potential for meltdowns. But I asked myself: is it useful to call this phase “the terrible twos” and justify every crisis just like that, or does the expression limit our understanding of what may be bothering them? I argued that parents’ flexibility plays a role in children’s emotional reactions and that we may be able to avoid meltdowns if we don’t expect them to be a regular feature of our children once they turn two.

Several people responded to my story, but one email caught my attention. Michael, a reader, sent me a message from north Idaho, where he is based.

His email caught me off guard. I am not a native speaker of English, and I thought I used tantrum as a descriptive word. But when I started exploring my use of the word tantrum, I realised that Michael had a point.

I looked back at previous newsletters – before the one that Michael caught – and I saw that I had used the word tantrum twice already. First in this sentence here: “I won’t lie to you: sometimes I wish Lorenzo was already 18 years old and away at university and that I could avoid his bedtime routine (as well as his tantrums).“ And then I used it again in a piece about Donald J Trump’s childhood, here: “Every time I see Trump in difficulty, he seems to revert to the p…

4 thoughts on “Why we should stop using the word “tantrum””