My deepest fear about giving birth 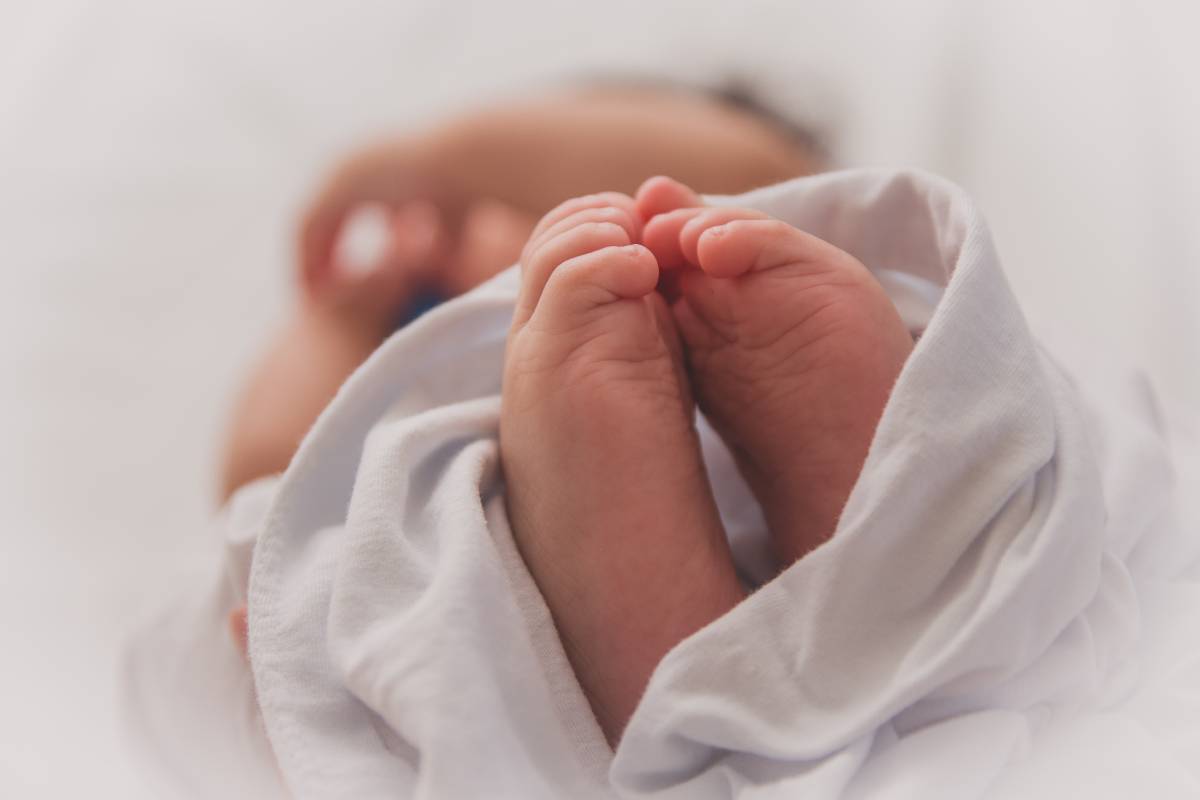 On Sunday night, I was so tired I could not fall asleep. As I lay down in my bed on my left side, hugging a breastfeeding pillow to support my gigantic belly, I started feeling some intense pain. The baby was somehow pushing on my pelvis as my belly contracted and became hard, sending waves of pain through my left side. I had felt contractions the day before, but on Sunday night they were much stronger and I did not feel ready.

Last week, I wrote about how I am not feeling scared about giving birth per se this time around. But that night, my mind started racing fearfully. What if it happens now? What if my baby decides to be born tonight, after such a tiring day, before I have wrapped up dozens of things at work? The idea of rushing into the hospital left me in tears.

As I cried out of pain, tiredness and fear, my son Lorenzo started calling from his bed. He had been very unsettled and wanted me by his side. “Mamma, mamma,” he called. And that’s when an even greater fear appeared. What if this is when I need to head into hospital, and I am crying as I hug Lorenzo goodbye, and he feels my fear? What if something happens and I can’t come back?

And it hit me: I realised that what I feared most was dying.

The fear was in stark contrast with a picture by the U.S.-based photographer Laura Paulescu I had seen on Instagram. It shows a beautiful hug between a mother who is going to give birth and her daughter. The mother is sitting on a hospital bed, her belly button poking from the middle of a huge belly, her legs crossed. All we see of the toddler is her legs wrapped around her mum’s back, nestled on the belly, supported by a big hug.

The picture portrays how I want to feel when I go to give birth. Collected, ready for a heartfelt, calm goodbye, serene and conscious of what is ahead of me.

When Lorenzo was born, some ten days before his due date, I was up until 1am filing stories and organising work. From the hospital bed, I replied to work emails, asking for extensions. I had to cancel an interview I had scheduled for two days later. An editor chased me up about that interview weeks after I had given birth. I never stopped; I never had a maternity leave.

My hope for every pregnant person

But this time, I have a plan. Friends have been on my case asking how I planned to stop working. Of the seven jobs I have been juggling this year, I have managed to wrap up four so far, but I need a few extra days to finish up some more work before I can put up an out-of-office reply. (This includes leaving you readers of The First 1,000 Days with a clear plan for the coming months.)

I feel proud and privileged for being able to create space and time for this birth and for my second child’s first months of life. Was that my real fear on Sunday? That I have planned so hard to take a break after October 14, to leave things tidy, but that I may not make it? Or was it the pain that suddenly invaded me and being unsure how to handle it made me feel scared of dying?

Giving birth is usually not something that can be planned, and even if it is, having a newborn usually means becoming extra flexible and being willing to embrace uncertainty to go with the flow. No clear sleeping times for weeks, not being sure what a certain crying means, learning everything as you go along.

That is why I am sharing this deep fear. I think it is normal. I wish that every pregnant person out there has the same kind of emotional support, though I know that is not the case. I was lucky to have my partner around to hug me until I could finally fall asleep.

This is a beautiful little sketch of a grandfather with a mental health condition who dreams about the grandson he has rarely seen and hopes he won’t suffer as much as he has. It is from Worldcrunch’s Dottoré series, a column by Mariateresa Fichele, a psychiatrist and writer based in Naples, Italy, which I translate weekly.

The Birth of a Mother is an interesting podcast about the transition into motherhood. There are only four episodes, and so far I have listened to the first one, which features a U.S. woman, Brittany, who is used to organising things and getting them right. When her son is born, she feels lost because she doesn’t know how to control her son’s uninterrupted crying and she blames herself as a bad mother.

I loved The Perks of Being a Wallflower, a 2012 coming-of-age drama from the United States, with a superb soundtrack and an inspired script with some epic lines. Charlie is an introverted and observant child who tries to understand the world around him after tragically losing his best friend. The film addresses a lot of heavy and delicate topics — drug use, mental health, sexuality and also sexual abuse — but it does so without judgment and somewhat lightly.

In Argentina, when a child gets lost in the crowd, the adults that find him start clapping so that a wave of sound is born and eventually reaches the parents. I had heard of this through Nacho, my husband, but this video, which went viral recently, shows the next level of this practice: the crowd claps and chants the father’s name. Then a band joins in with a song, “Eduardo, come and find Juan Cruz”.