What does trauma really mean? 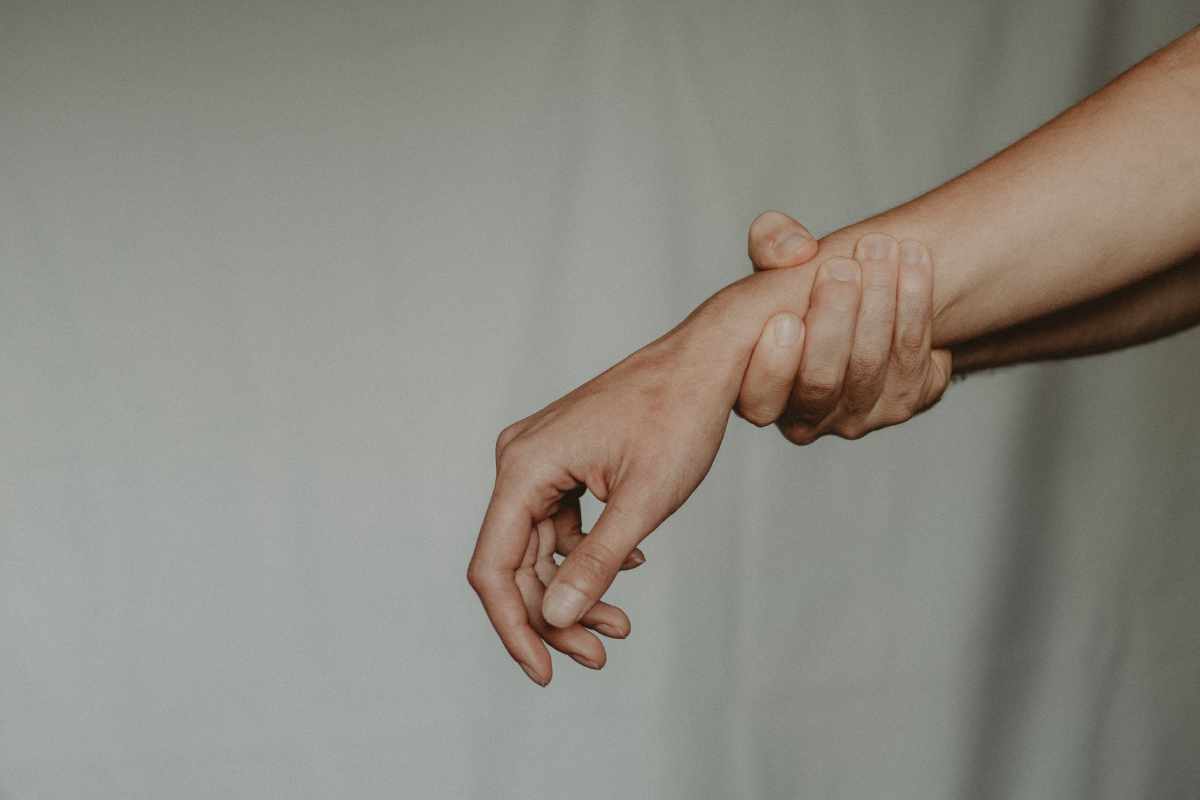 An image has been haunting me recently. It’s of children lined up in an airport in the United States about to be deported to Mexico and Central America.

Of course, this has happened often in reality, but the image comes from Valeria Luiselli’s novel Lost Children Archive, which is beautiful but difficult to get through.

“An officer escorts the last child onto the airstair, a small boy, maybe five or six, sucking his thumb as he climbs the plane,” writes Luiselli. “Inside the airplane, that boy will sit in his seat, buckled up, and the air will be dry but cool. The boy will make an effort to stay awake while he waits for departure, the way my daughter does, the way children his age do. Mama, he might think. But no one will answer.”

I call the book difficult because — though fictional — it is based on the Mexican writer’s experience as an interpreter in New York City’s federal immigrant court helping undocumented refugee children. It also has a real-world basis in the U.S. “zero tolerance” immigration enforcement policy, which led to a crisis on the US-Mexico border and the separation of many families.

As it happened, I was reading this the same week as I hosted a webinar with a trauma psychologist. So the word trauma was on my mind a lot.

The word trauma is thrown around so often, especially in connection to children. I often catch myself using it in contexts where it is not appropriate — for example, in connection with migration, with the assumption that refugees are all traumatised.

But it is important to understand what trauma truly is and how much it really affects children’s mental and physical health.

Firstly, trauma has to do a lot with the context, as U.S. child trauma psychologist Chandra Ghosh Ippen pointed out during a webinar I moderated on the mental health of children and caregivers, which you can now watch back at this link.

You can imagine trauma as a big ugly cloud, she said, and you can also imagine how that ugly cloud may hover over a child and their caregivers.

“Many of us have been taught culturally that when there are clouds, we need to keep moving forward, that we need to run away from the clouds. And that often works, except when it doesn’t.”.

Of course, this isn’t the only way to deal with our traumatic history. Ghosh Ippen drew attention to the fact that even though we can’t erase our history, we can stop it from haunting us, “by turning and facing the clouds, with someone that we love or someone we trust.”

Children usually turn to the adults around them, their parents or caregivers, for protection. But what happens if the parents and caregivers are either absent or so immersed in their own trauma that they can’t act as a protection shield, as in the case of the unaccompanied minors in Luiselli’s book and also in real life?

Children’s reactions can vary, and Ghosh Ippen said animals can help us understand the wide spectrum of reactions — from fight to flight and freeze. For a children’s book she wrote called Once I Was Very Very Scared, she uses a dog to represent the fight response (“sometimes we bark and growl”), the rabbit as a runner (the flight response), the turtle as a reminder that sometimes we slow down and hide in response to stress, and so on.

You can find the table of animals’ representations here. It is quite useful to help understand children’s (and adults’) reactions.

When we recognise the variety of these behaviours, we can also acknowledge children’s fear and help them feel safe again. And if grown-ups have challenges, then the attention of psychologists, and society in general, needs to go towards the caregiver too, so that the caregiver can help the child.

Often, that is only possible when the whole of society is involved, with policies that take proper care of families that face poverty, inequality or violence. But what happens with children separated from their parents, with children sent back to countries they escaped out of fear?

This is why Luiselli’s book is haunting.

In the webinar, Ghosh Ippen also had some important words on the role of journalism: “as journalists, you play a key role in helping society see the harm. You honour people’s stories and you help them feel heard. And you move society to action when it’s needed. This is critically important.”

Her words reminded me that my work is important, even if sometimes it feels very hard and pointless — especially when trying to document stories that are so heart-wrenching. I think of the lost children stuck in jails in Libya, of the ones who barely made it on to European territory only to end up stuck in a refugee camp, of those orphaned as a result of COVID and left alone in the streets in India.

With caring adults, children can still thrive, even in extremely challenging circumstances. But without caring adults around, it is the rest of society that needs to step in, making sure we don’t lose them.

If you are a journalist, here is a tipsheet that was created based on the webinar with Ghosh Ippen. And if you are interested in these topics, the webinar is part of a series on how to report better on early childhood that I have created for the Dart Center for Journalism and Trauma at Columbia University. The next webinar is taking place on 18 July, with a focus on migration. You can sign up here.

(And I will write more about Luiselli’s beautiful book soon, so stay tuned.)

This article in The New Internationalist magazine looks at the idea of adult supremacy and why it is important to question sentences like “because I said so” and other attitudes that suppress children’s agency. The article refers to No! Against Adult Supremacy, an anthology that gathers short essays on the importance of children’s autonomy and how they develop it with the ability of saying no. Do parents, teachers and caregivers always know what is best for a child just based on previous experience? The anthology strongly challenges that idea and creates some good food for thought. Thanks to Manu, a member of The First 1,000 Days community, for sharing it.

“I have known I was a homosexual since I was five,” writes Kenyan author Binyavanga Wainaina in his short story “I Am a Homosexual, Mum”. “I can’t say the word gay until I am 39.” In this episode of AfroQueer, Kenyan journalist and podcaster Kevin Mwachiro, and a friend of Wainaina’s, reads the short story and shares how important it was for him as a queer person in Kenya. The story covers how difficult it was to come out, especially to his parents.

The Secret Life of Words, a 2005 Irish-Spanish film, starts with the eerie, puzzling words of a child. The film then follows a partially deaf, very taciturn woman as she decides to work as a private nurse in an offshore oil rig. Hanna takes care of Josef, who is bedridden after a fire on the rig and is temporarily blinded and severely burned. As the days pass, the two open up about the traumas in their past in the remote, isolated location. The voice of the child eventually comes back, as a ghost, and it is hard to understand whose voice it really is. The film touches on issues like war and crimes such as mass rapes, but does so from a very intimate, touching perspective.

I really enjoy U.S. comic artist Jackie Davis, who draws Underpants and Overbites, a weekly funny online comic. I really enjoyed this one she recently did on what it means to have success and to touch people’s lives. “I haven’t won a single award for my comics,” says Davies’ alter-ego in the comic, but a reader’s message really touched her (and it is quite a funny message!). There was also a recent one one whether she wanted kids, and the conclusion was that being a fun aunt may be the solution.

Last week I wrote a story about how far-reaching the effect of an abortion ban can be in countries like the U.S., starting from my own experience of a miscarriage. Thanks to those who shared it online (Jennifer! Allison!).

And thanks to Yoshie, who shared her own experience of miscarriage in Japan. She shone a light on the situation in her home country: “Japanese government still keeps abortion a crime. (Though there are legal loopholes.) Conservative politicians won’t expand women’s rights in general, reproductive health rights in particular,” she wrote. “I’m determined to fight against this. I would do anything I can do. Write. Speak it loud. Educate, Agitate, Organize. I stand in solidarity with all the people who could be affected.”

Remember that in order to read comments and participate in the conversation, you can become a paying member here.