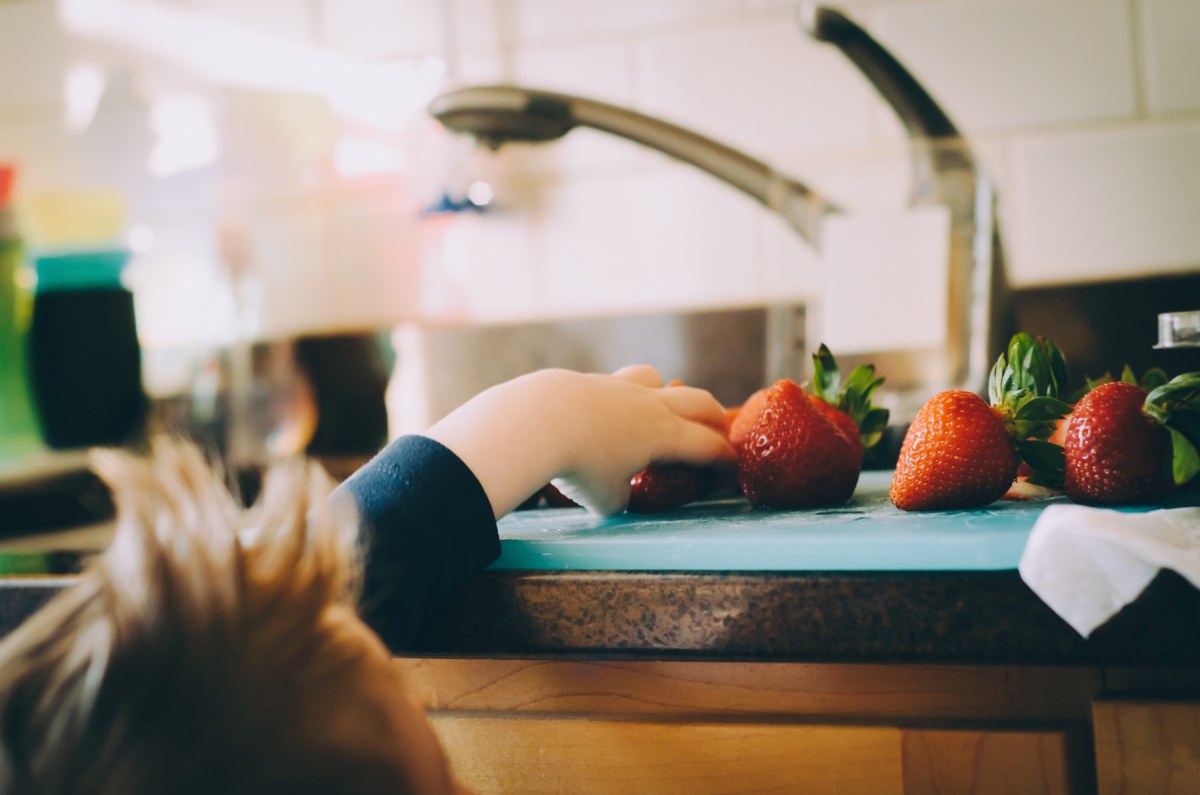 When do children become a burden rather than a joy?

I’m not ready for the question that Nacho, my husband, asks me while he’s driving us from one errand to another. Lorenzo, our son, is with us today because of something Covid-related (is it the daycare director who tested positive, or maybe he has a cough?), and our work plans have been thrown up in the air once again.

It may not have been the right moment to raise such a delicate topic, but when is there a right moment to discuss such things? How is it possible that these beings we desire so much, that we wait for, that we expect and nurture within our bodies, at some point become burdens? And is that inevitable? Don’t I know people that naturally don’t seem to be burdened by anything — even less so by their own children?

The only response I have for Nacho is that children become a burden when policies don’t support carers. You know what I mean. If you don’t have access to paid parental leave, the right support of health professionals after birth, a supportive environment at home or within your community, free childcare and healthcare, life can become stressful. And children feel like a burden — they become part of a juggling act, a wish we end up paying a high price for.

But Nacho won’t buy my arguments. He points at something deeper, more existential. He says that when we are self-absorbed, when we project ourselves into the future constantly (advancing in a career, earning enough to buy a home or going on the perfect vacation), when we don’t know how to be happy in the present, that’s when we lose sight and children become a burden.

A Mother Who Leaves Her Children

His example comes from The Lost Daughter, the film we’d watched together the previous night. I had been wanting to watch it ever since reading the Elena Ferrante book it is based on.

Now, spoiler alert… In the book, and the film, a mother chooses to leave her children behind (I won’t spoil who it is). She describes herself as selfish. We talk about her, but we’re really talking about ourselves. Why do we feel exasperated with our child sometimes? And have we ever thought of just leaving?

I keep stressing that the mother in the book (less evidently so in the film) is exasperated by an unsupportive husband who gets on with his career, while she tries to carve out some space to do her work, to be herself. We see her lowest moments (fighting with her child over a doll, breaking a glass door in a moment of fury), but we certainly don’t see all the nice and sweet daily moments that surely also happened in her daily life as a mother.

As I point this out to Nacho, he says there is something deeper. Are we so deeply entrenched in this capitalist system that pushes us to produce more, and earn more, and to look a certain way, that we can’t just live more simply? I tell him that it’s hard to think like that unless you have a safety net, a community you can rely on (as our ancestors did throughout most of our history, it is called “cooperative breeding”), or a strong welfare state.

Who Is the Real Burden?

But maybe he has a point. Maybe it’s not all about the system. Sometimes children may just become an extra item on our bucket list, like bungee jumping or a trip to the Galápagos Islands. And I’m not saying that we do it consciously; I just mean that we may want to question our exasperation and tiredness a little bit more and be more honestly brutal with ourselves.

In The Lost Daughter, the mother who leaves her children seems to have understood why she left (“I was so desolate in those years. I could no longer study, I played without joy, my body felt inanimate, without desires”) and why she came back (“For myself, I missed them too much”). She is honest, and by being so honest, she breaks the taboo of attributing mothers an innate maternal instinct. Is she a bad mother? Can we judge her like this? After all, aren’t we all exasperated sometimes, don’t we all often feel a gigantic weight on our shoulders? Is a negative thought on a bad day the same as following through with a plan to leave? Opening the door and saying, “Mommy is coming back” when you know you won’t, at least not any time soon?

When her children grow up and eventually leave her house, years later, the mother who had abandoned them finally feels some relief, even if temporarily. “No one depended anymore on my care and, finally, even I was no longer a burden to myself.” Do children become a burden because of the ideas we have of ourselves? Or do we become our own burden when we become parents because we don’t know how to integrate this new identity within our core selves?

So, what happens if a child becomes a burden? Whenever I catch myself feeling that and I am willing to admit it out loud, I usually ask for help. While Nacho plays with Lorenzo, I cook, fold the clothes, or wash the dishes. I try to re-engage with Lorenzo through the activities I love most: going for a walk or reading books. And I often discuss it all in therapy. Because if I don’t feel well, and I feel like a burden to myself, then everything else becomes a burden too — including my much-wished-for, much-adored, lovable little boy.

I would love to hear your thoughts about this, even if you haven’t read the book or watched the film. As usual, feel free to leave a message, below this story.

This is a great, heart-breaking story about a mother in a conservative county in Michigan, U.S., who supported her child who was not conforming with their sex-at-birth and ended up in a long, exhausting battle with Child Protection Services (CPS) to keep her child’s custody. The story tackles the prejudice of social services vis-a-vis Black, Latinx and families living in poverty, as well as the growing prejudice there may be towards parents of children who are transgender or not gender-conforming. One of the elements that struck me is that parents of trans kids are advised to put together a “safe folder” to document their child’s desire to transition in case they get reported to CPS.

This segment of This American Life tells a beautiful story of an Iranian couple who first met via an arranged marriage, then moved to the United States and eventually divorced. But there’s a twist you won’t expect. Their daughter, Nazanin Rafsanjani, tells the story in an intimate manner. And wow, how much I wished I could have that kind of a conversation with my own parents about their relationship!

I really enjoyed Alias Grace, the TV series inspired by Margaret Atwood’s historical fictional novel of the same name. I was worried it would be difficult for a series to reproduce the book’s introspective mood and uncertainty regarding the innocence (or not) of the main character, Grace Marks. A maid who had arrived in Canada in the 1840s after a harrowing trip from Ireland, Marks was sentenced to life imprisonment for the murder in 1843 of her master and his housekeeper. The fictional character of Marks tells her story, sprinkling it with details of domestic life, and keeps the viewer guessing about her role in the famous murders. Worth watching, but I am a purist and I’d suggest you read the book first!

Colombia has decriminalised abortion until 24 weeks of pregnancy — a huge victory for human rights in the Latin American continent. There are so many videos I saw of activists celebrating the historic decision that gave me goose pimples. This is one of them, full of young girls wearing the movement’s iconic green handkerchief (I wrote about the significance of those in the Argentine battle to decriminalise abortion), screaming and jumping. And no, it’s not about celebrating abortions. It is about celebrating the right of women not to be persecuted if they decide to have an abortion. What inspires me this week is the spirit to fight until your rights are recognised.

📣 The First 1,000 Days is edited by community member and friend, Shaun Lavelle, who, when he first met Irene, harboured a theory that she was secretly Elena Ferrante — and kinda still does.

One thought on “When children feel like a burden”