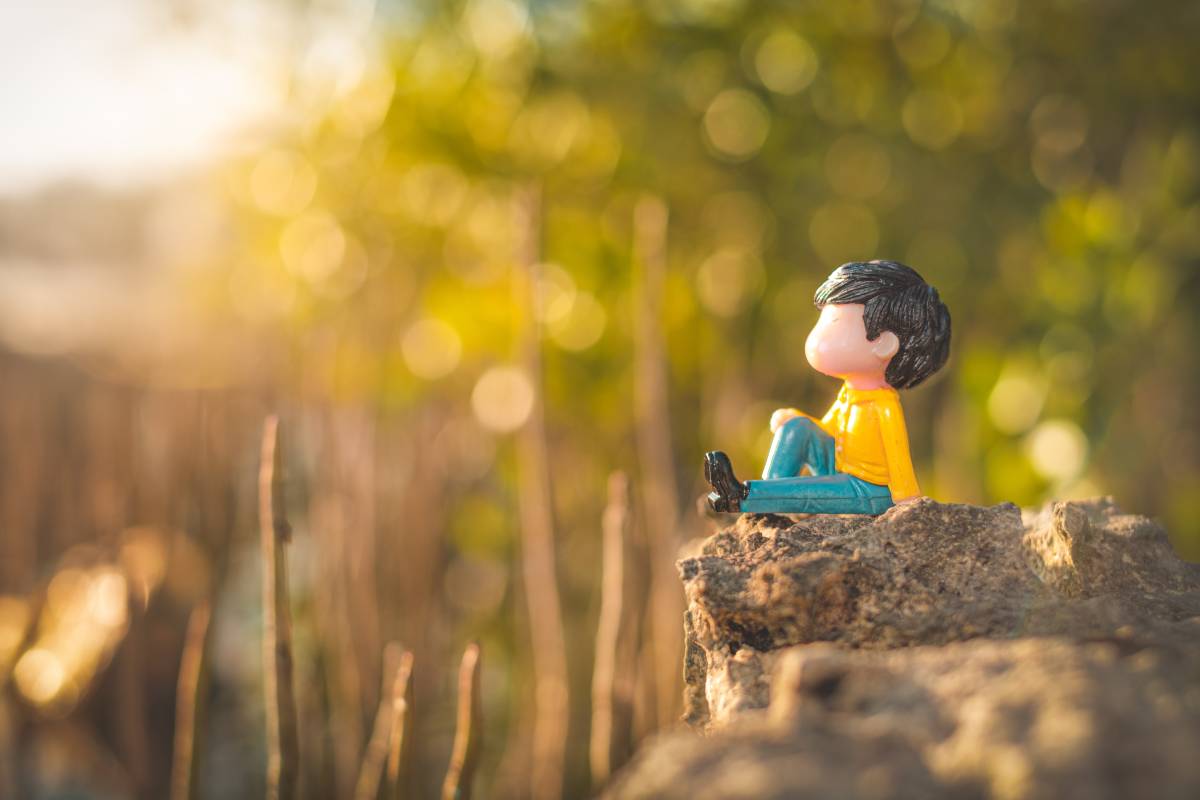 Show kids they are in a safe space, physically and emotionally. They need to chose games freely and have enough time to play, in their own time. They require minimal intervention and guidance from adults. They need opportunities to create, no matter what the result is. The support of educators in interactions with other children is needed only if negative feelings arise. Connecting with nature and animals is great, because they provide healing for kids in crises.

Were it not for that last sentence, you would probably be fooled. You may think that I was sharing some generic guidance for early childhood spaces. Instead, these were the guidelines shared by Solomiya Boikovych, co-founder of the “Birdy Children’s Place” network of kindergartens in Ukraine and national education expert for Ukraine’s Ministry of Education and Science.

She shared her insights of running a network of kindergartens in Lviv, in western Ukraine, a city that has been relatively safe when it comes to shelling, and where a large number of the country’s internally displaced people have arrived since the Russian invasion started on 24 February.

In an online event organised by the International Step by Step Association (ISSA) (you can watch back here), Boikovych shared the importance of free play, art and physical activity as ways that children have to process traumatic experiences organically. “We need to create a safe space and engage the children emotionally, while being very gentle,” she said. “All of these [tools] can really help protect them from the toxic environment that surrounds them. It can smoothen the impact. We shouldn’t look at children as not being able to learn and play anymore, they are actually driven towards learning and play, and we need to guide them in the best way possible towards that.”

Differently from other non-emergency settings, the Ukrainian educator stressed that teachers should not initiate conversations about home and family, about favourite toys, or read books that may raise inappropriate topics such as war or death. She also said to watch out for toys that make loud sounds, such as police cars, crying dolls or balloons that may explode.

“Our job is to be the ears and to listen actively, but only if issues are raised by children themselves,” said Boikovych. “When the child initiates these topics, our role is to listen without judging and to ask follow-up questions to clarify. We need to answer questions honestly, taking into account their age, without using any triggering words.”

It was a concept that was brought up over and over again over the webinar. Especially in the immediate aftermath of a war, when children are on the move and they have not even reached a final destination, it is important to consider what some call psychological first aid. Then it is important to listen rather than to ask questions. We may think that by showing curiosity we are demonstrating empathy, but we need to follow the lead of the child (or the adult) in front of us and be there to listen to their needs and to what they are willing to share.

These guidelines are important for emergency workers and people working with refugees and migrants not only from Ukraine, but from anywhere in the world. When I was in Lesvos a few weeks ago, it was Afghans that had escaped the Taliban who were still most in need, but there were also people from Syria that had been displaced for years, or those escaping the conflict in the eastern parts of the Democratic Republic of Congo.

They are concepts that we journalists should also keep in mind, always. I try to watch body language when I approach people, and introduce myself as a journalist. Some people are just keen to share their story, they are glad to have someone who will listen to them. But others are reluctant, they look away, they tell you with their physical stance that they are not ready to talk.

This is even more important when talking to children, as I outlined a few weeks ago. Not only in contexts of war, but also in everyday life. Sometimes we tend to talk too much and to ask too many questions. But children have their own time, their own processes. They will usually share what they feel like sharing when they are ready to. Is silence a bad sign? It doesn’t have to be. It can be a coping mechanism. In any case it is up to psychology experts to assess when silence or isolation become worrying signs, and our extreme interventions don’t usually help in the process.

What would the city of Auckland, in New Zealand, be like if authorities paid more attention to children? This article looks at a report about the future of Auckland that recommends the creation of a Commissioner for Future Generations. The idea is that if children are not listened to in city planning, cities won’t work for them. I’ve written about this in the past, and it is a very important idea indeed. Interestingly, the report in New Zealand also considers that if cities are not welcoming of the needs of the youngest, they will eventually migrate elsewhere. (Of course I believe that we need to take children into account because they are citizens today, not only in the future, but that’s a different point.) A great recommendation from Bryony, a member of The First 1,000 Days community, who is from New Zealand.

This episode of The Takeaway handles the very difficult subject of whether the U.S. child welfare system is set up to destroy Black families. In an interview with Dorothy Roberts, a scholar of gender, race and the law, who just released a book called Torn Apart, the radio programme looks at how Black families are affected negatively, and what can be done to change the system. “It’s a system that has always been designed to weaponise children,” says Roberts. “It monitors families, it surveys families, entire communities, with the threat of taking children away. This has always been the design and it continues to be that way,” she says, adding that the historic disparaging of Black mothers in particular has its roots in slavery. Thanks to Richard Wexler, a member of The First 1,000 Days community, for sharing the link.

The Eye Mama Project on Instagram, a collection of mother photographers and their take on everyday life — from breastfeeding, to sleeping (or not sleeping), all the way to caring for a child during war.

With love and care,
Irene Caselli