Do we really want our children to be independent? 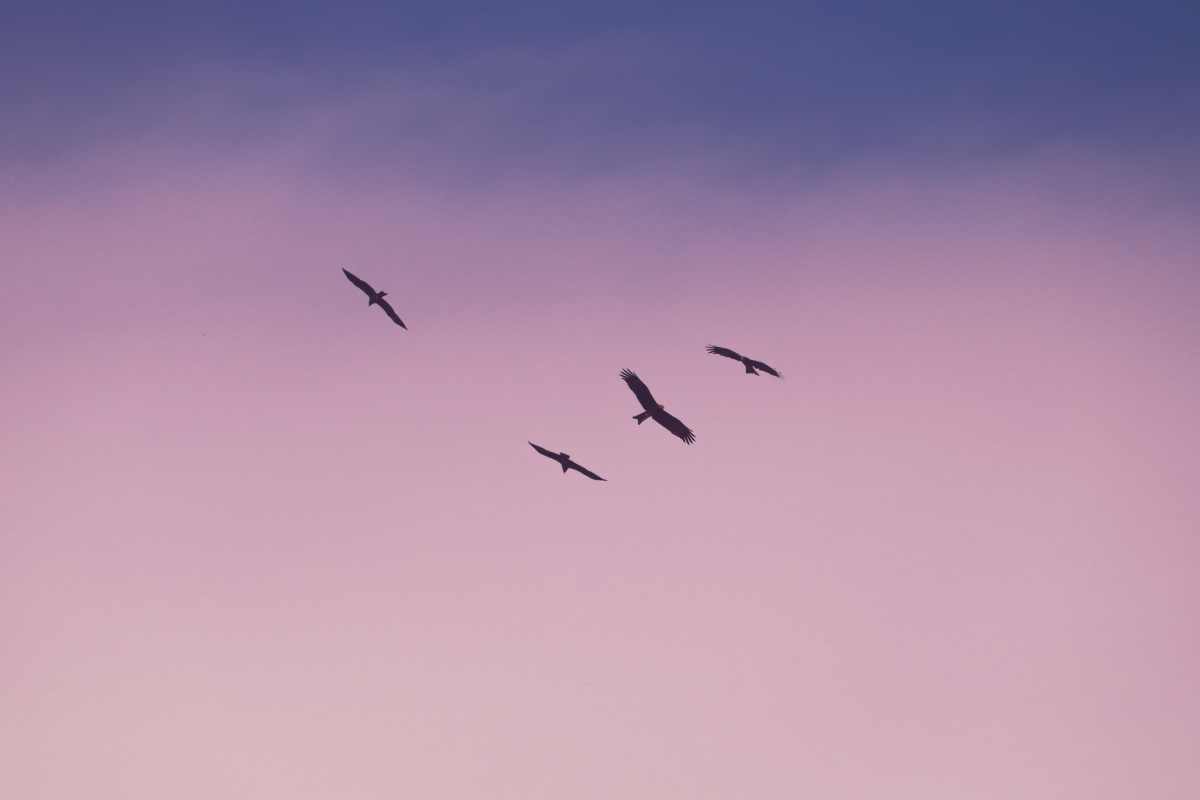 The week my son Lorenzo turned three he put his shoes on by himself, opened the front with a “Ciao”, and said he was going to catch the bus to daycare alone.

That same day, he had woken up wanting to be held and played at being a baby who needed to breastfeed.

This pull between independence and the fear of growing up is typical of his age and of our relationship. It happens to me too. There are days I just can’t wait for him to be ready to play by himself so that I can sit in a corner and enjoy a book. But then I also want to hug him tight and make sure I kiss his chubby cheeks as much as I can before they stop being so baby-like.

In childhood development, this tug between a desire and fear of independence often results in meltdowns, as I discussed with Andrea Diaz Stransky last year. “Meltdowns are not necessarily a bad thing. Children experience ambivalence and they don’t have the language to articulate this very complex feeling that they’re experiencing,” Diaz Stransky told me.

Remembering her words, I became more aware of what Lorenzo was going through and tried to be extra patient with his ups and downs last week. At his birthday gathering, after blowing out the candles in front of other children from his daycare, he wanted me to hold him again. He was telling everyone he was three years old, but he wanted to know from me that I would still hold him, no matter what.

Independence Is Also a Matter of Geography

Toddlers seem to have certain clarity about what they want and don’t want and what they like and don’t like. They are ready to scream out loud for hours on end to get the object of their desire. This is not necessarily a bad thing: there are positives to understanding what you want and doing something for your own benefit, and not just being “nice” to others.

I found an interesting study that indicates that more independence can become a predictor for better health in the United States, a country that pushes towards a more individualistic approach, while in Japan the lack of strained relationships are correlated to better health. The theory is that Japan values interdependence more, hence individuals feel more stress when their relationships are strained.

It’s Nice to Be Rude — Sometimes

My Italian culture mirrored Japan because it also valued family and interdependence above all. Maybe because I was also a girl, I was raised to please and make sure I would not “fare una brutta figura”, which means “make a bad impression” but also “look bad”. As a child, I was conditioned to put what others thought of me first and foremost. Looking back, I wish I had learnt how to understand what I wanted for myself, not what others wanted from me.

There are some drawbacks, maybe. Rude behaviour may be seen as a bad thing in children, as U.S. science and parenting journalist Melinda Wenner Moyer explains in this article, telling her real life story of how her own child spoke rudely to his grandfather during a Thanksgiving gathering. Wenner Moyer also explains that a child that feels secure is one that will feel confident to show their true self. Without being worried about “a brutta figura”.

As with everything, the ideal would be a middle ground. To make sure that your toddler feels safe enough to say goodbye and get on a bus to go to school (and to tell their grandparent they want their full attention), while also knowing that they can ask for a hug (and receive one) if they need extra support that day.

A short read that I’m partial to. Dottoré is a series written by Mariateresa Fichele, a psychiatrist in Naples, my hometown, and translated by me for Worldcrunch. Last week’s edition was particularly close to my heart because Fichele talks about the importance of abortion rights and what role doctors and nurses can play to support the people who decide to have an abortion — beyond their religious beliefs. Dottoré is a weekly column that you can sign up to receive straight in your inbox if you are into mental health with a twist from the land of Elena Ferrante.

This song, Stupid, put me in a good mood. It may not seem uplifting because it essentially talks about anxiety, but there is something liberating about singing along the refrain: “I am a stupid piece of shit”. I found the song useful to humour myself and counter my bouts of self-doubt, like the one I am having this week, when I am feeling that I simply can’t write anything good. Naomi in Blue is Naomi Larsson, a journalist I briefly worked with while at The Correspondent, and I recommended another song of hers last year.

The animated film Robin Robin, released on Netflix last year, has just been nominated for this year’s Oscars for Best Animated Short Film. Produced by Aardman Animations, the Oscar-winning British studio behind Wallace & Gromit and Shaun the Sheep, the 30-minute film tells the story of a little robin raised by a family of mice, and how she slowly figures out who she is. There are cats involved, and a magpie, as well as some nasty humans. I loved the colours and feel of it, and finding out how it had been transformed from drawings by Canadian illustrator Matthew Forsythe (I recommended his book Pokko and the Drum months ago!) into 3D puppets.

Eight-year-old Dillon Helbig sneakily put his 81-page handwritten Christmas tale onto a bookshelf at his local library in the town of Boise, Idaho, during a visit with his grandmother. The librarians were happy with the finding. “Dillon’s book definitely fit all the criteria that we would look for to include a book in our collection,” the library manager, Alex Hartman, said. Over 50 people have joined the waiting list to read the manuscript, which is called The Adventures of Dillon Helbig’s Crismis, written by “Dillon Helbig His Self”. It tells the story of how Dillon was decorating his Christmas tree when the latter exploded and Dillon magically found himself back in the year 1621.

📣 The First 1,000 Days is edited by community member and friend, Shaun Lavelle, who worked on it in between watching many episodes of “Fireman Sam” with his nephew — an activity he’s happy for his nephew to pursue independently, at least for a few days.

2 thoughts on “Do we really want our children to be independent?”