What’s it like to give birth in a refugee camp 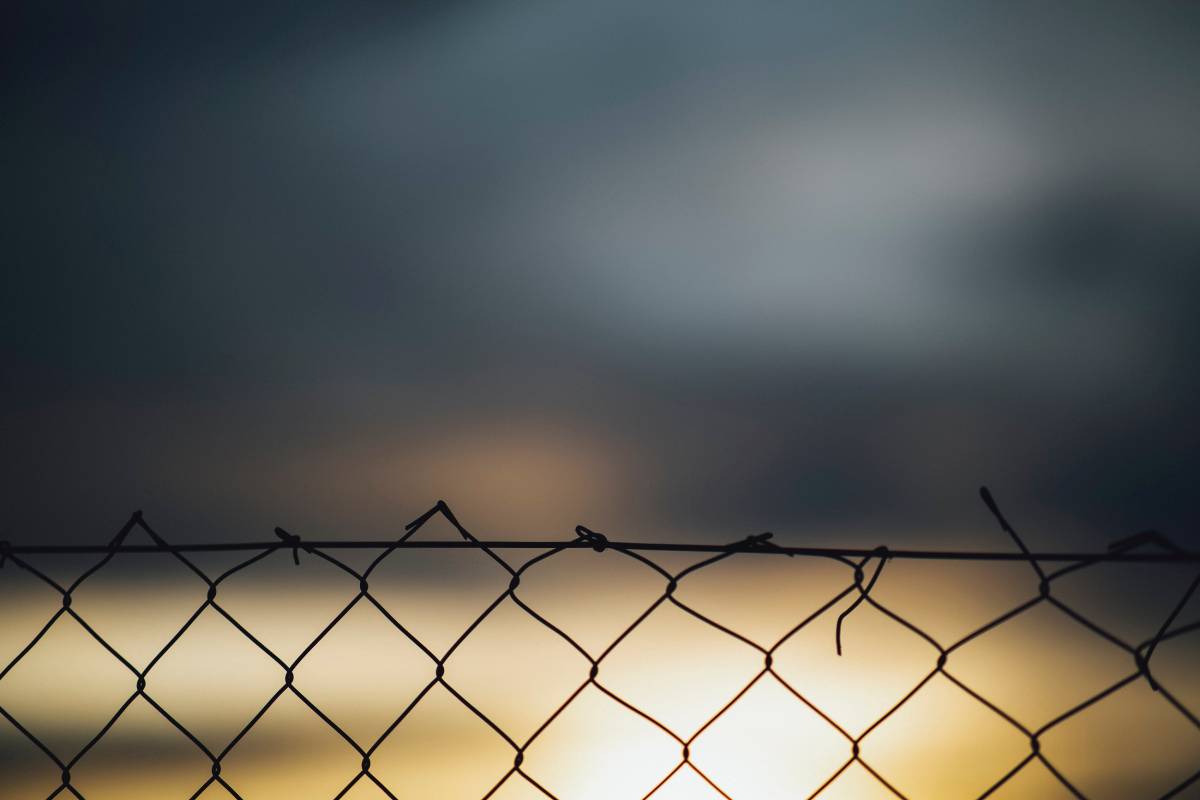 Aziza never imagined she would become a mother while living in a refugee camp.

A civil engineer, she fled Afghanistan last year when the Taliban takeover became a threat to her family because her husband had worked for the US-led government.

When they arrived on the Greek island of Lesbos, she was already in her last trimester. They were set up in an Isobox, a container made of steel frames, in the Mavrovouni camp. They shared the dark, humid storage unit turned into accommodation with another family who was also expecting a baby. Things became very uncomfortable when the other family’s baby was born. Aziza’s due date was approaching and she could hardly close an eye because the baby’s cries resonated around the container.

When her due date came, she was exhausted. Another week passed. She was admitted into hospital and induced three times to proceed with a normal delivery, which is what she had hoped for. When her baby girl was finally born, Aziza had a severe tear and she had to be taken to an operating room to be stitched up.

The first days back in the camp were especially challenging. It was December: it was cold and rainy. The shared bathrooms were some 150 metres from her Isobox, so washing herself or the baby was a mission. With two newborns in one container, nobody could ever sleep.

Aziza had only one thing in mind: she knew she wanted to breastfeed her baby girl, Layana, and she wanted to do everything in her power to make that happen.

When breastfeeding is a battle

After the delivery, doctors at the public hospital in Lesbos had given her a box of formula milk and a prescription to get some more. In the follow-up appointments with a paediatrician, she had been told she didn’t have enough milk, that the baby was hungry, and she needed to use formula.

“Breastfeeding was so difficult after delivery; I had a lot of pain,” Aziza told me in Farsi, as her husband translated.

But she pushed through the pain and the sleeplessness to make sure she could provide her baby with the best nutrition possible. She had learnt about the benefits of breastfeeding in the antenatal classes she had taken in Lesbos.

Afghanistan has high rates of breastfeeding in the first six months of life — 57%, well over the world average of 44%. Yet, data from emergency settings show that only one out of four migrant women breastfeeds exclusively for six months.

Aziza says that had it not been for her antenatal classes, she may have not tried harder to breastfeed. Hers is a story that shows just how much the availability of information and the support of midwives can help women in emergency settings in making the right nutritional choices for their children.

The importance of support

MAM Beyond Borders, a small Italian NGO which operates in Lesbos under the umbrella of Greece’s Starfish Foundation, runs a tiny but effective operation on the island. A coordinator and a volunteer midwife make one-on-one visits with pregnant women and new mothers who live in the camp and hold regular antenatal classes. Their aim is to promote breastfeeding and to offer support on other issues, including giving them more information about birthing and contraception. They work with cultural mediators to make sure that the information they provide is respectful of the women’s culture of origin.

I spent a week monitoring their work in Lesbos, the Greek island that is only 12 kilometres away from the Turkish coast and became the main arrival point of Afghans and Syrians from 2015 on.

While MAM are still in the process of collecting sufficient data to show the effects of their interventions on breastfeeding, I had a chance to talk to several women they had supported since they started operating in the Mavrovouni camp in November 2020.

I wrote about their experiences in this story that I published earlier this week in the online portal InfoMigrants. It includes a quote by Karleen Gribble, an expert in infant feeding in emergency settings at Western Sydney University, Australia, who explains why breast milk is particularly important for children born in refugee camps or on the go.

I was able to do this reporting thanks to a grant by the US-based International Center for Journalists (ICFJ), which I told you about earlier this year.

You may also remember that last year, I reported on another organisation supporting refugee mothers breastfeed in the Greek capital Athens.

Next week I will be writing some more about breastfeeding, in the light of the shortages of formula milk that have been affecting the United States. I will look at the polarised debate happening there. These shortages should not lead us to a conversation around the benefits of breastfeeding. Instead, it should force us to look at just how little support there is for families and children, and what consequences this lack of policies may have.

I loved this article about Arizona’s Health Start programme that was co-authored by Caitlin Schmidt, one of my co-fellows from the Solutions Journalism Network. The programme connects expecting mothers and their babies with a trained public health coach who helps them find answers to their questions. A study showed that the programme helped improve birth weights and immunization rates for children, though it has not been scaled to reach a larger number of babies in the state. What’s interesting is that it is based on the Latin American model of the promotoras, community health workers who are well established within a community and win the trust of the mothers. (As part of my LEDE fellowship, I will share more stories that include solutions to the problems that are outlined. Let me know if you enjoy them!)

In this episode of the Fresh Air podcast on NPR, host Terry Gross speaks to Rosie Perez, a US actress whose breakthrough came with her participation in the 1989 Spike Lee film Do the Right Thing. In this interview, Perez talks candidly about her difficult childhood, with her mother giving her away when she was one week old because she was the product of an extra-marital relationship. While Perez developed a secure attachment with her paternal aunt, her mother took her away from her aunt at age four and placed her in a Catholic home for displaced, unwanted or orphaned children. Perez speaks about the abuse she received from the Catholic nuns, and how much her aunt’s love helped her through some of her toughest moments, even if they lived in poverty, and how much racism she faced as a Latina trying to make it in the film industry. A great listen.

I really loved the 2017 Georgian film My Happy Family. It tells the story of Manana, a 50-year-old woman who decides to leave the apartment she shares with her husband, children and parents. The film poetically depicts the troubled decision-making process that Manana goes through and the joy she feels with her renewed freedom. I found the film very literary, based on silences and understatements that create a very vivid depiction of a multigenerational family and how difficult it is to break away from the traditional place a woman holds in a sexist society.

This progressive, private preschool in Lviv, in western Ukraine, was turned into a shelter for refugees from other parts of the country overnight. The stories that NPR reporter Anya Kamenetz heard from those hosted at the shelter put a smile on my face. I especially loved the portrait of an 11-year-old boy named Gleb Zapragin, who is a vegetarian, loves hip-hop dancing and playing the ukelele, and has found a safe space in Lviv after spending six weeks in a bomb shelter in his home city of Kharkiv.

Thanks to all readers for your encouragement and kind words. After last week’s story on surrogacy in Italy, Veronica wrote to say: “Great piece! This topic is such a minefield. And while I think I used to have a strong position, now I don’t, I just wish we could move beyond the binary conversation, as you suggest.” And thanks also to Almaz, who tweeted “The Opposites Game,” a video mentioned in last week’s newsletter about poetry and gun violence: “What is the opposite of a gun? Everything it’s pointed at.” Unfortunately it is worth reposting over and over again, as news about gun violence in the U.S. keeps breaking our hearts.

Photo credits and alt-text: Markus Spiske on Unsplash, wire mesh in front of a cloudy sky.